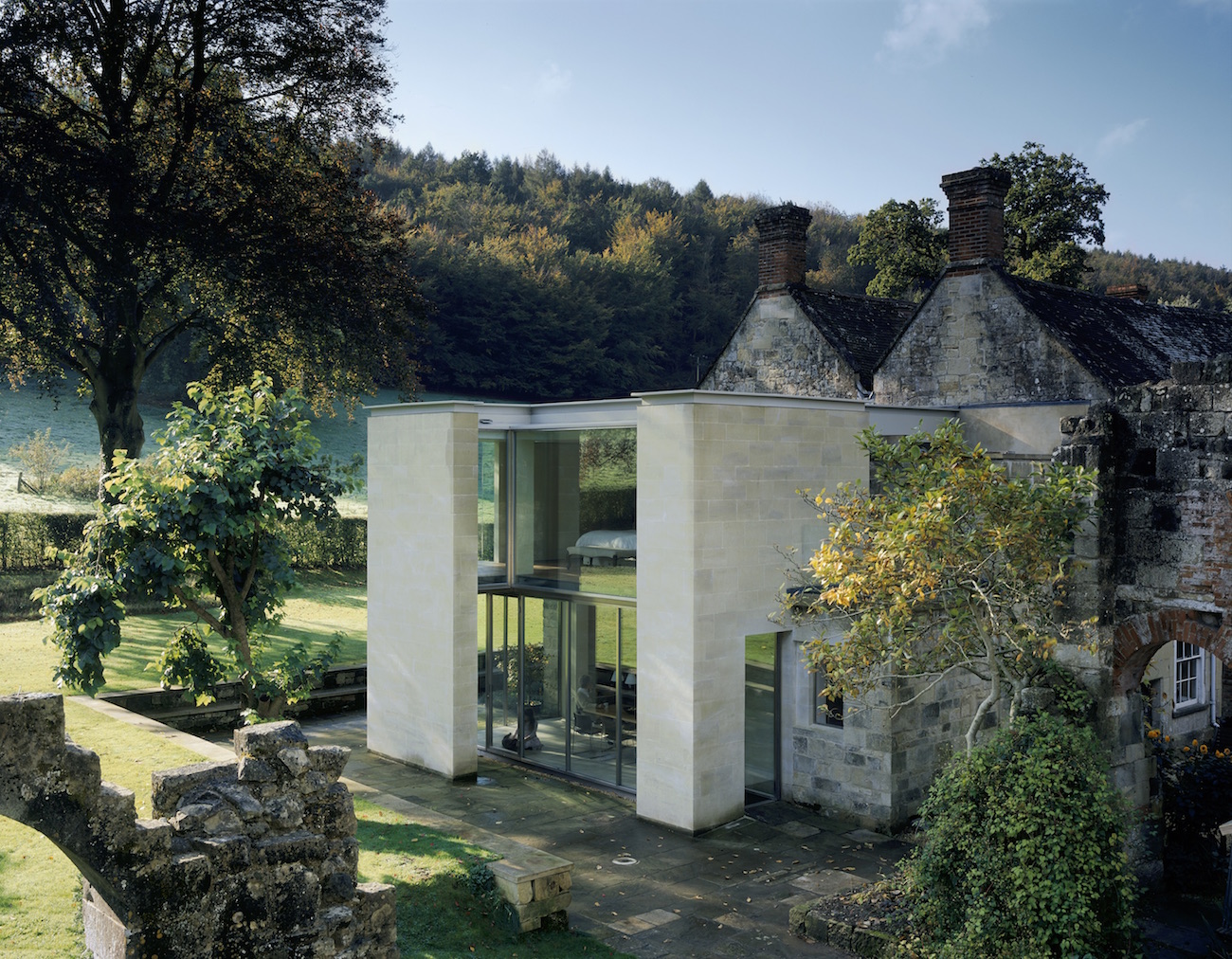 Situated beside the historic Old Wardour Castle, built in the late fourteenth century, Old Wardour House has a rich history. Major alterations have been made to some or all of the buildings on this site in the 1690s, 1740s, 1870s, 1900s and 1960s, leaving a distinctive, eclectic, traceable pattern. A number of readjustments to the house together with the new extension reflect a changing domestic circumstance from one of a family supported by employed staff, with the laundry and kitchen embedded in the plan, to the self-sufficiency of a family where, for instance, cooking and eating are a shared and less socially hierarchical. The openness of the new extension is both a response to a brief to allow more light into the house, ringed as it is by hills and woods, and to the adjacent sixteenth-century ruins of domestic walls with their very fine masonry. The extension was built for £170k with Luke Hughes, the co-owner, taking on the general contracting. 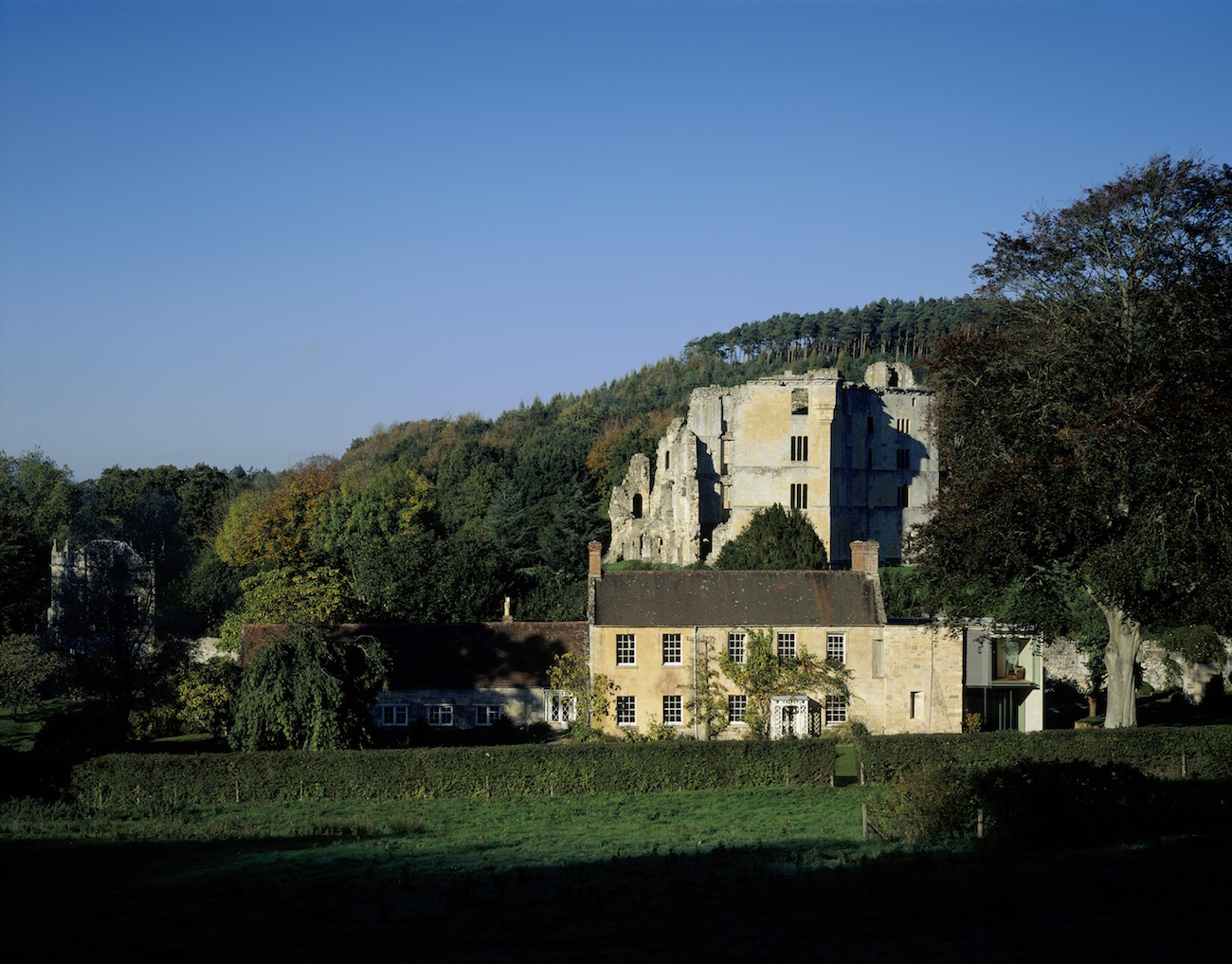 View from the southern valley slope: an extraordinary palimpsest of life in the English country house, culminating in the light-filled glass and stone extension. 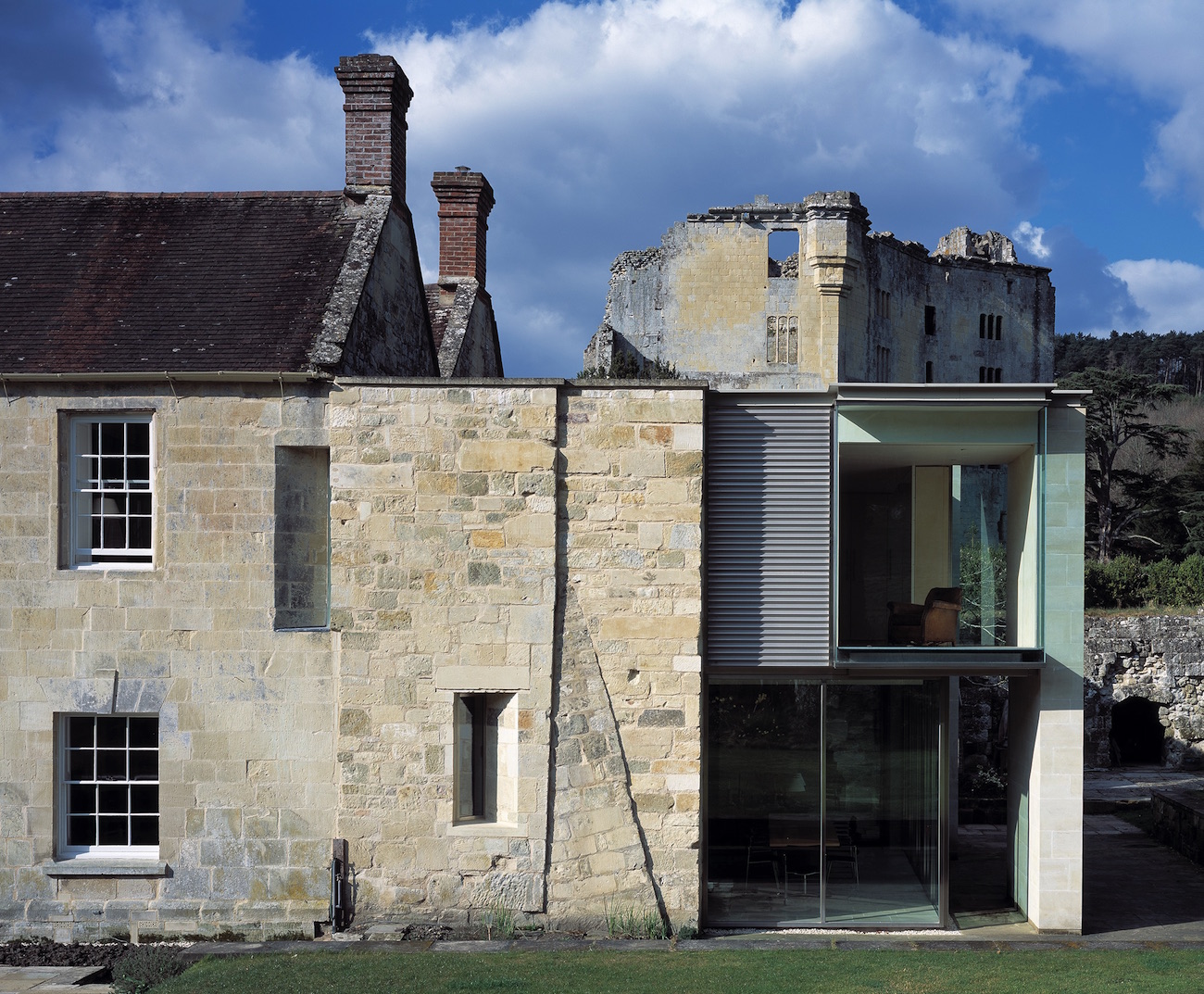 South elevation: new stonework was stitched into the old including the old buttress. New stonework was in Chilmark to match the existing from a local quarry. The jointing and ashlar work were specified to echo examples of fine seventeenth-century masonry in the garden ruins. 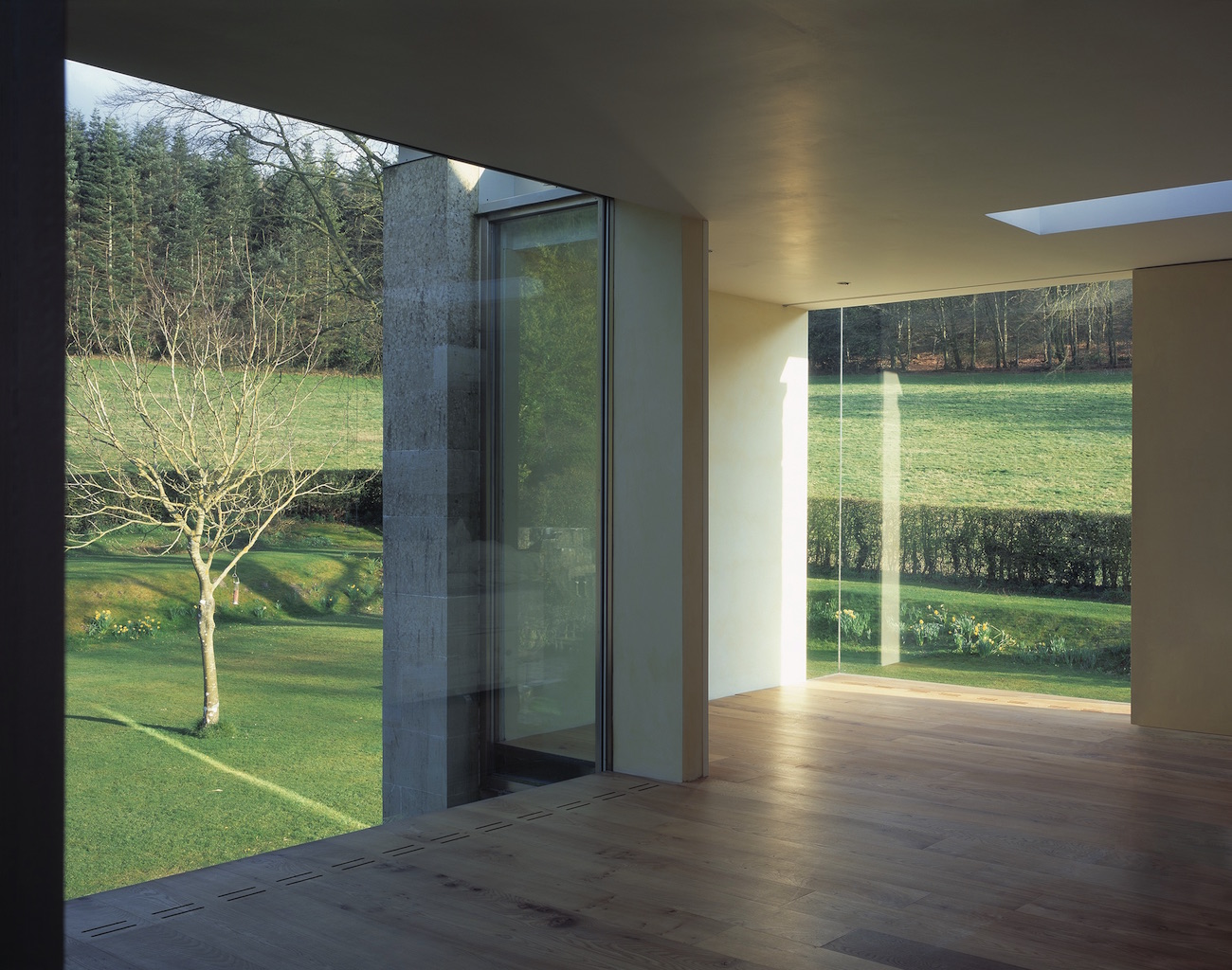 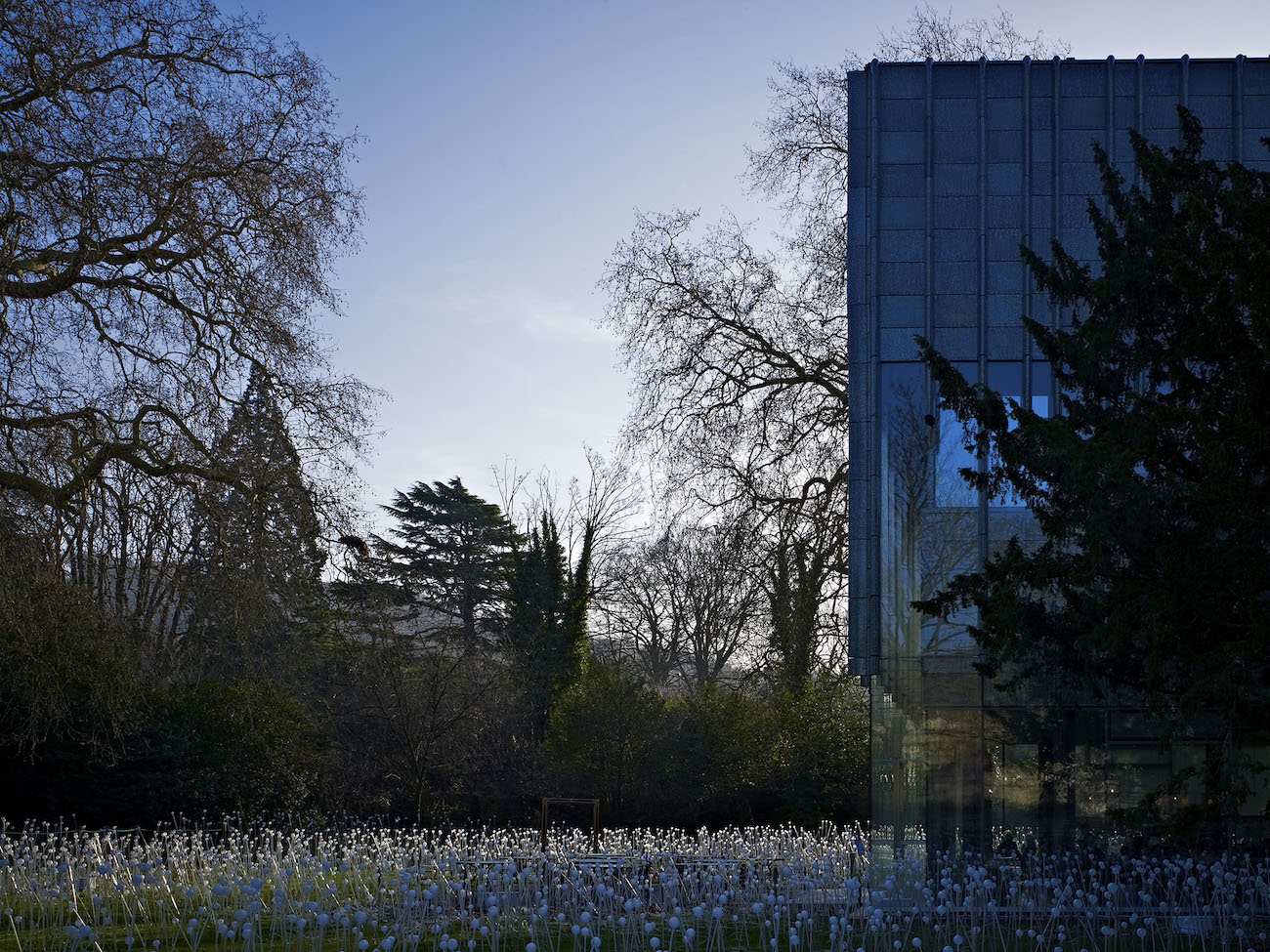