Sitting in the foothills of the Sierra de Gredos in Spain, Oropesa commands an extensive view encompassing snow-capped peaks and olive trees. Oropesa is known for its castle, built in 1402 and formerly the residence of the Toledo family of nobles. One of them built an arcade to link the castle with Nuestra Señora de la Asunción Church, where the houses are placed incrusted in the ancient walls. 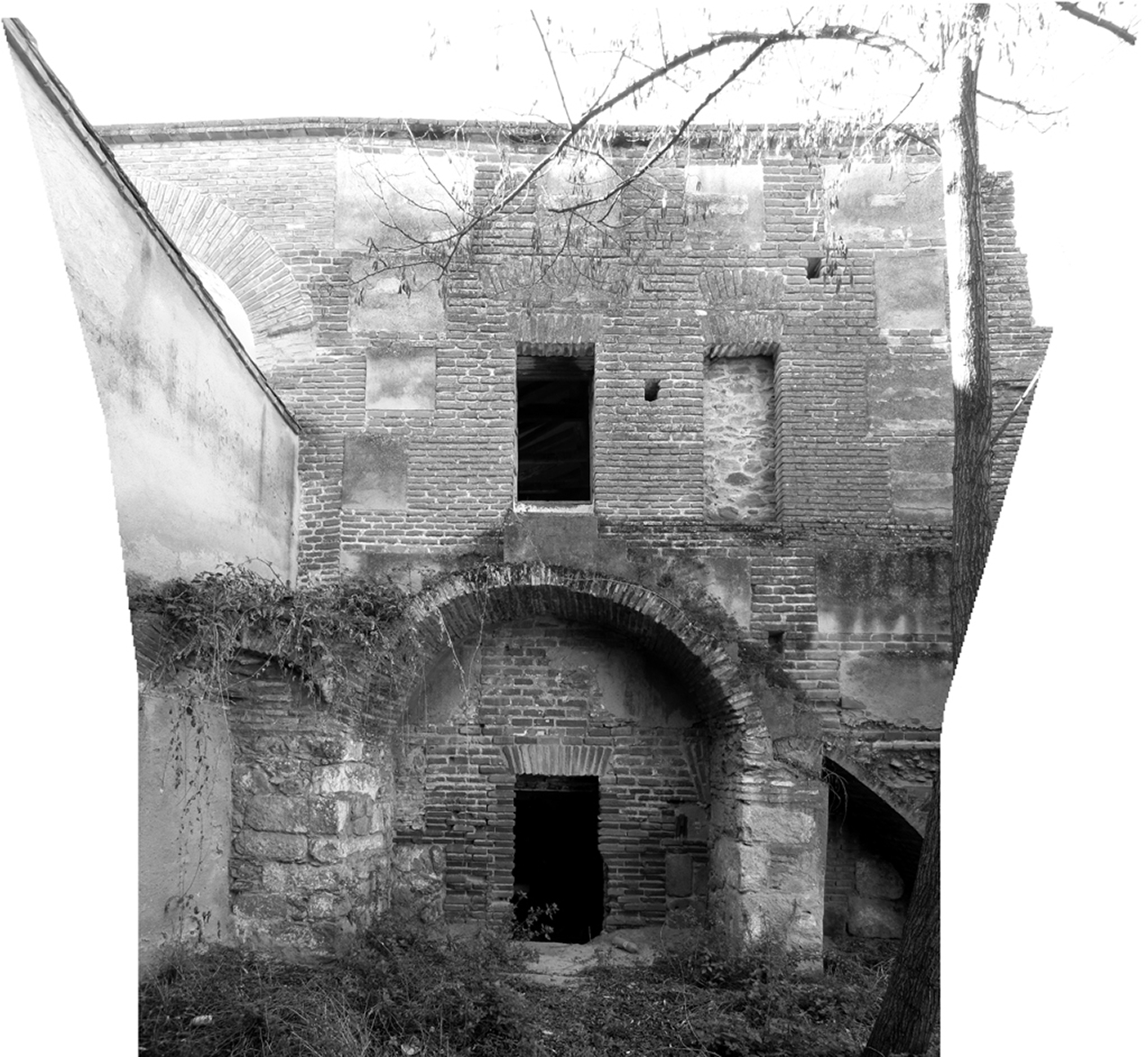 Initially, three very small houses divided into various small rooms in ruin, shared two patios behind a façade that was maintained unchanged for years, crossed by large brick arches. In the inside the houses lacked sufficient windows to cover lighting and ventilation. The project transforms the interior spaces into two houses, for brother and sister that share one single long patio, open in one side to the vision of the 16th Century church tower as a backdrop. The façade could not be modified, due to heritage protection, and the new patio orders the two constructions and gives natural light to both houses. One of them has also windows to the street and the other opens to a private small lateral garden. 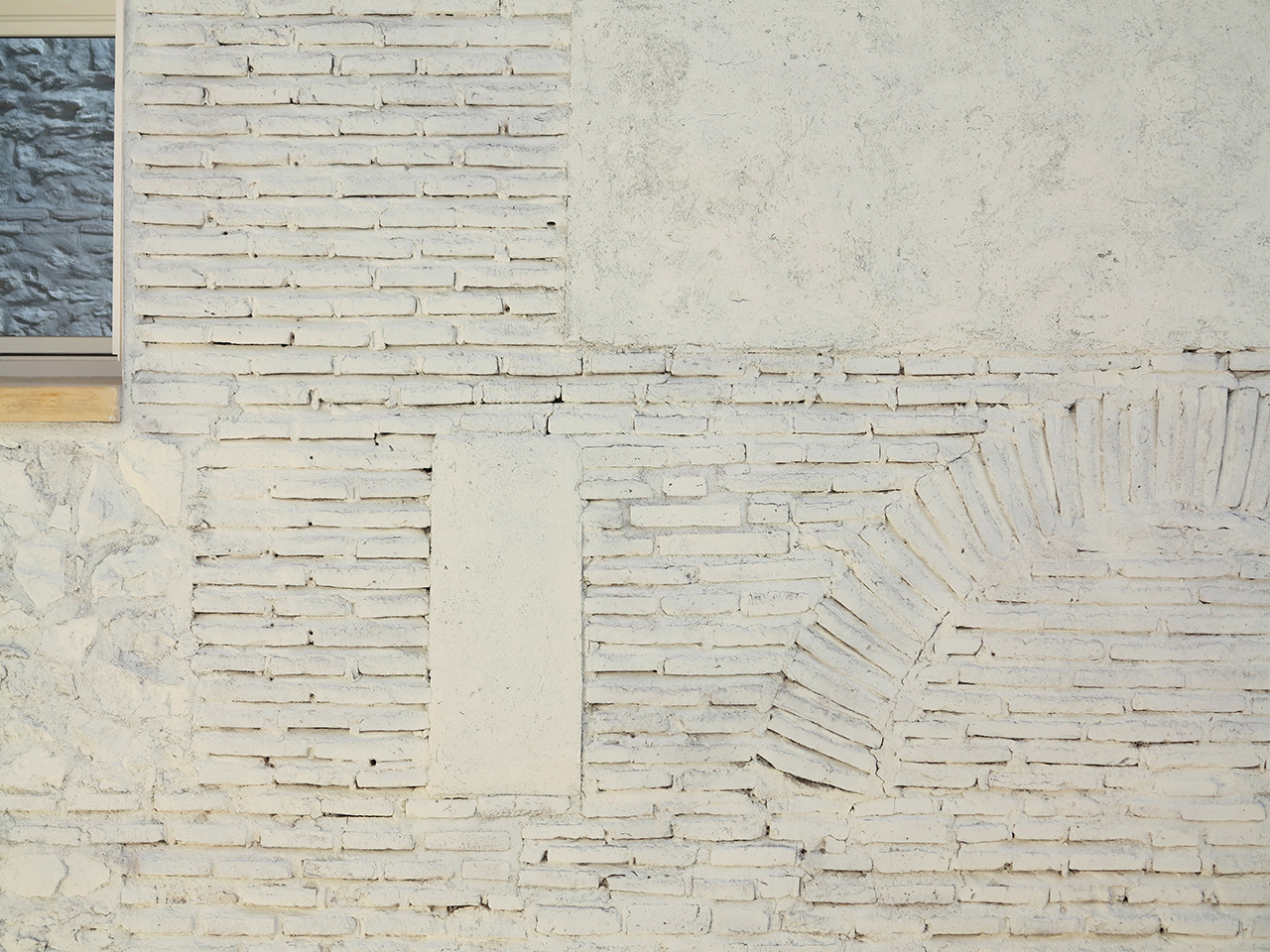 Inside the houses, the ancient brick and stonewalls, built with the traditional local rigging, were painted in white, considering the reasonable use of existing materials. It was sought to preserve the natural texture of the materials in order to better integrate them with the surrounding textures. The new staircases were built with steel sheet. Also, the roofs were fully disassembled, restored and re-built one meter higher, maintaining the wooden structure, to create a space under the roof. 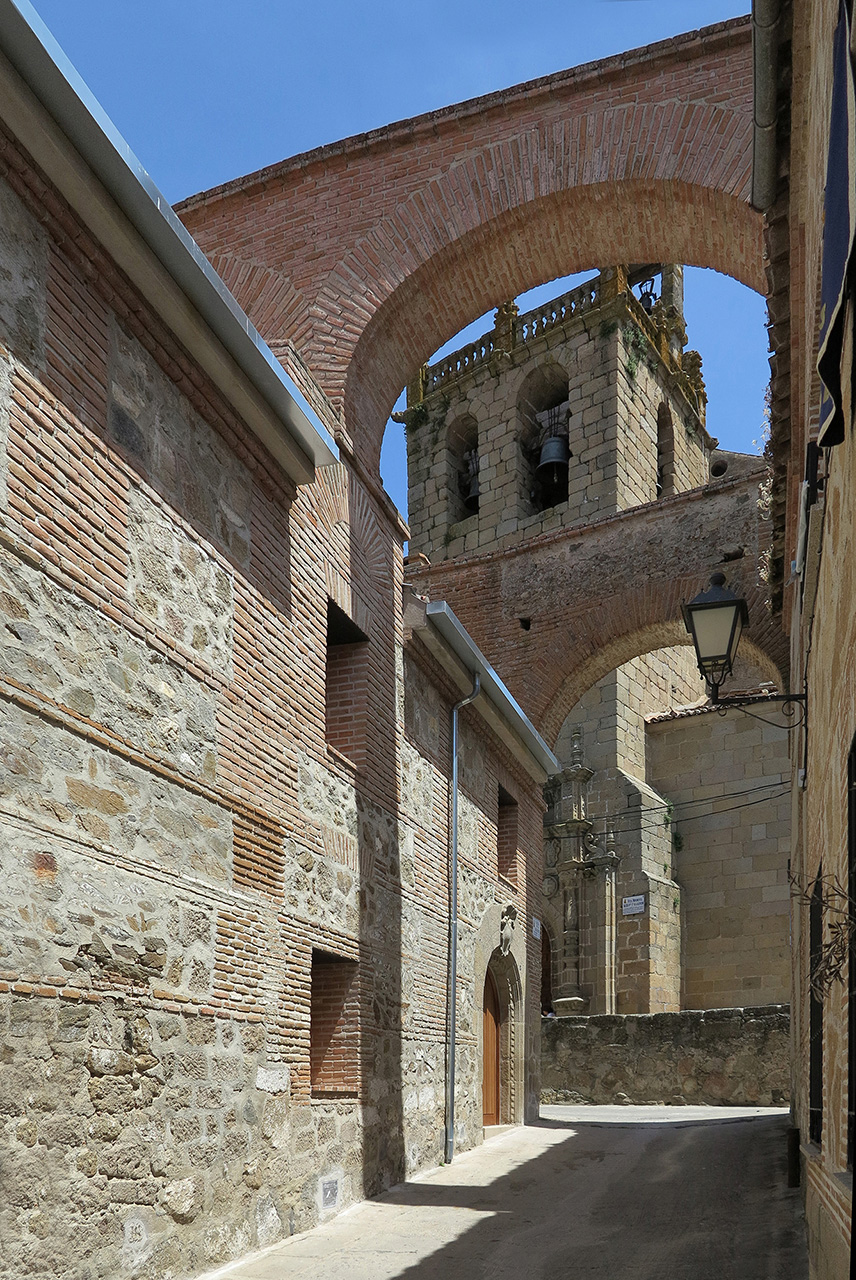 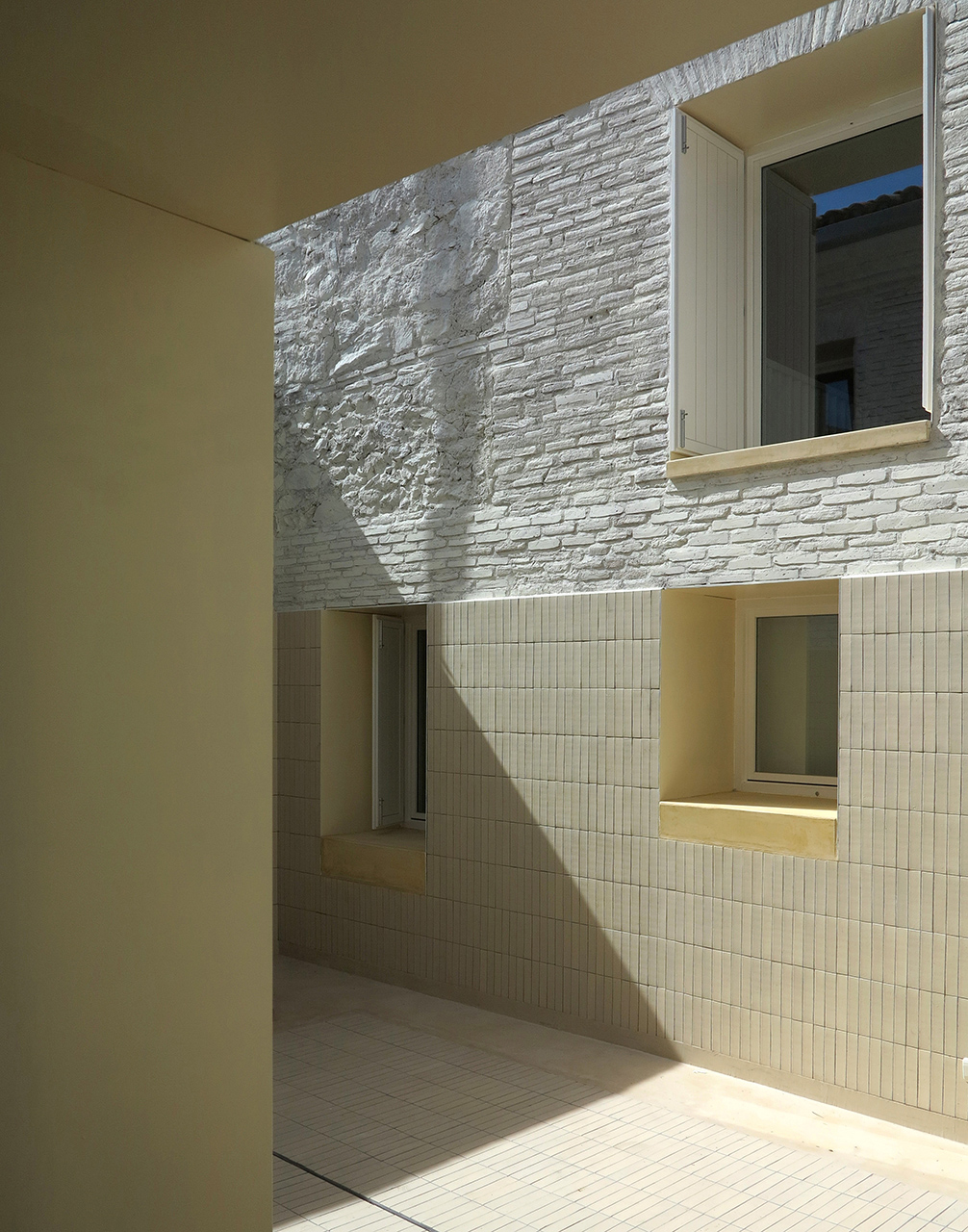 An existing window in the main façade was opened to the new patio and enables views towards the church. In the patio the old water well is maintained and both the pavement and the lower part of the damaged ancient walls, were covered with natural brick as the unique new material. 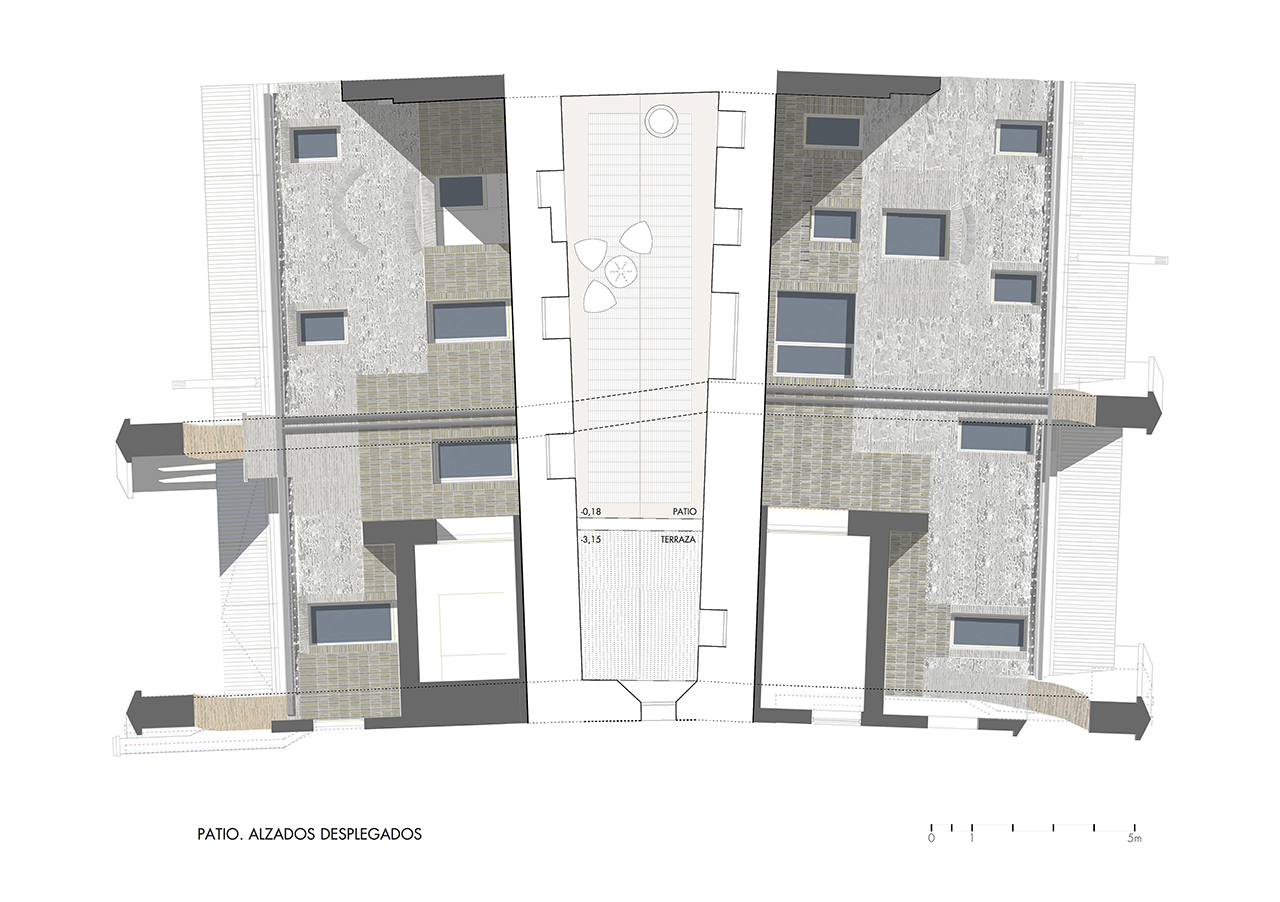 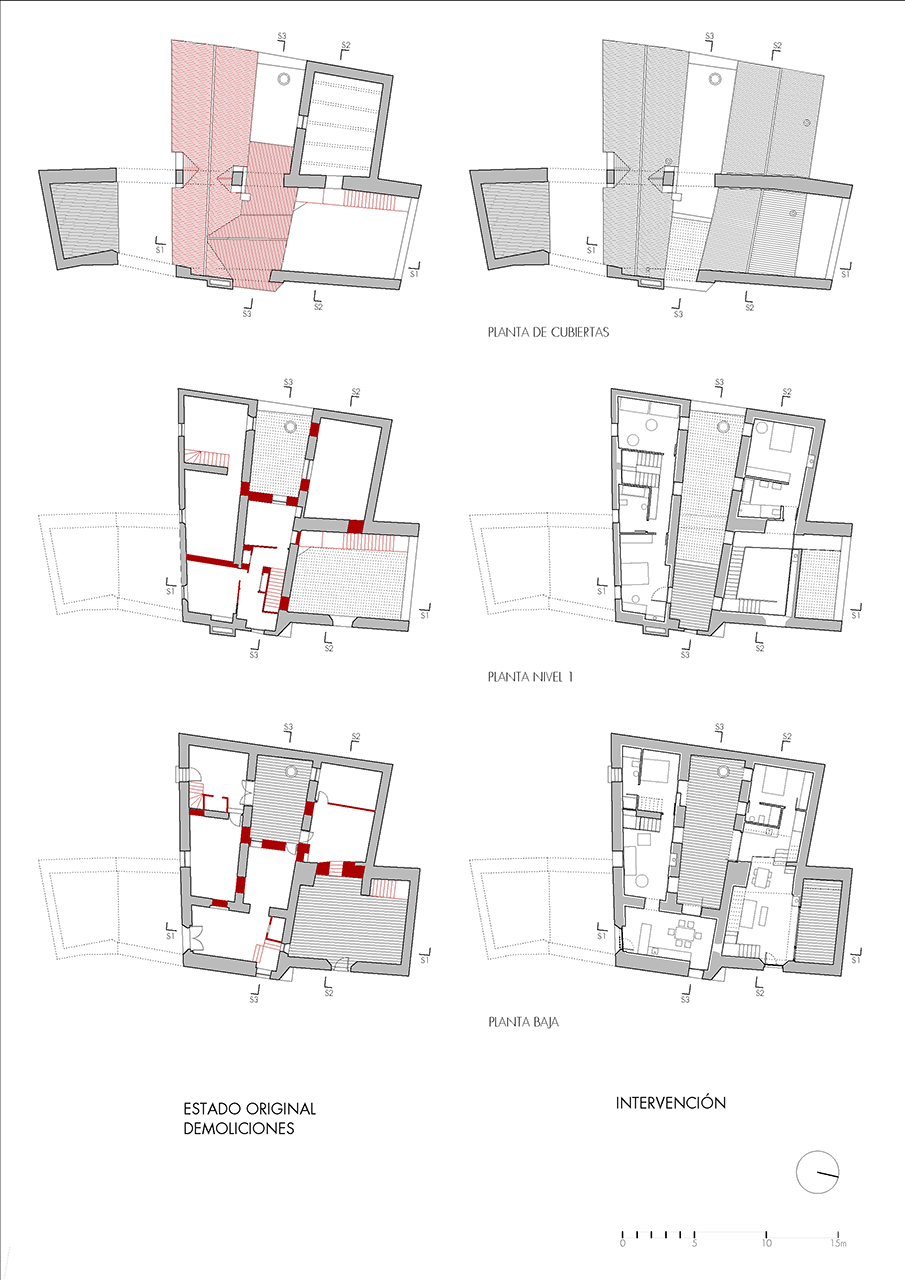 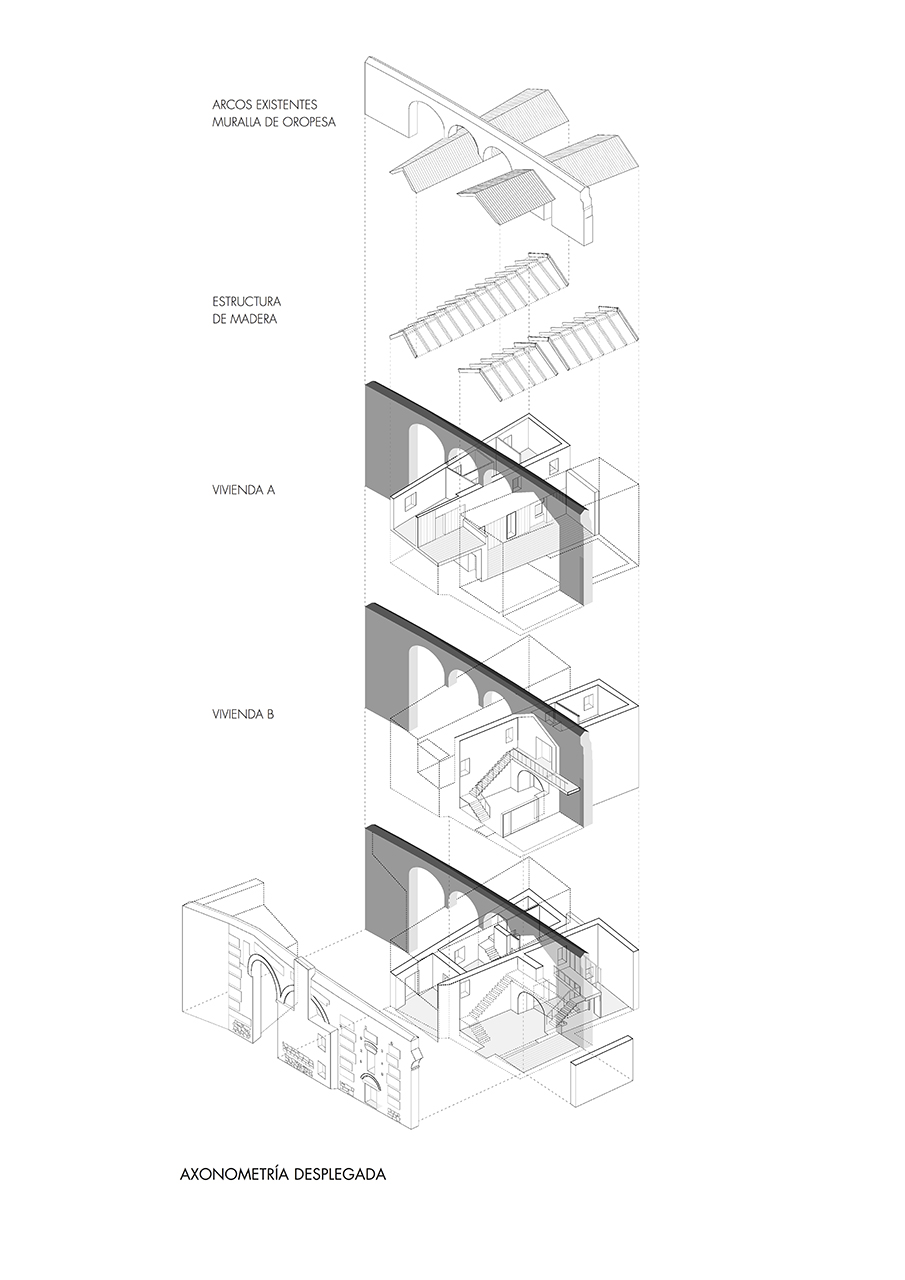 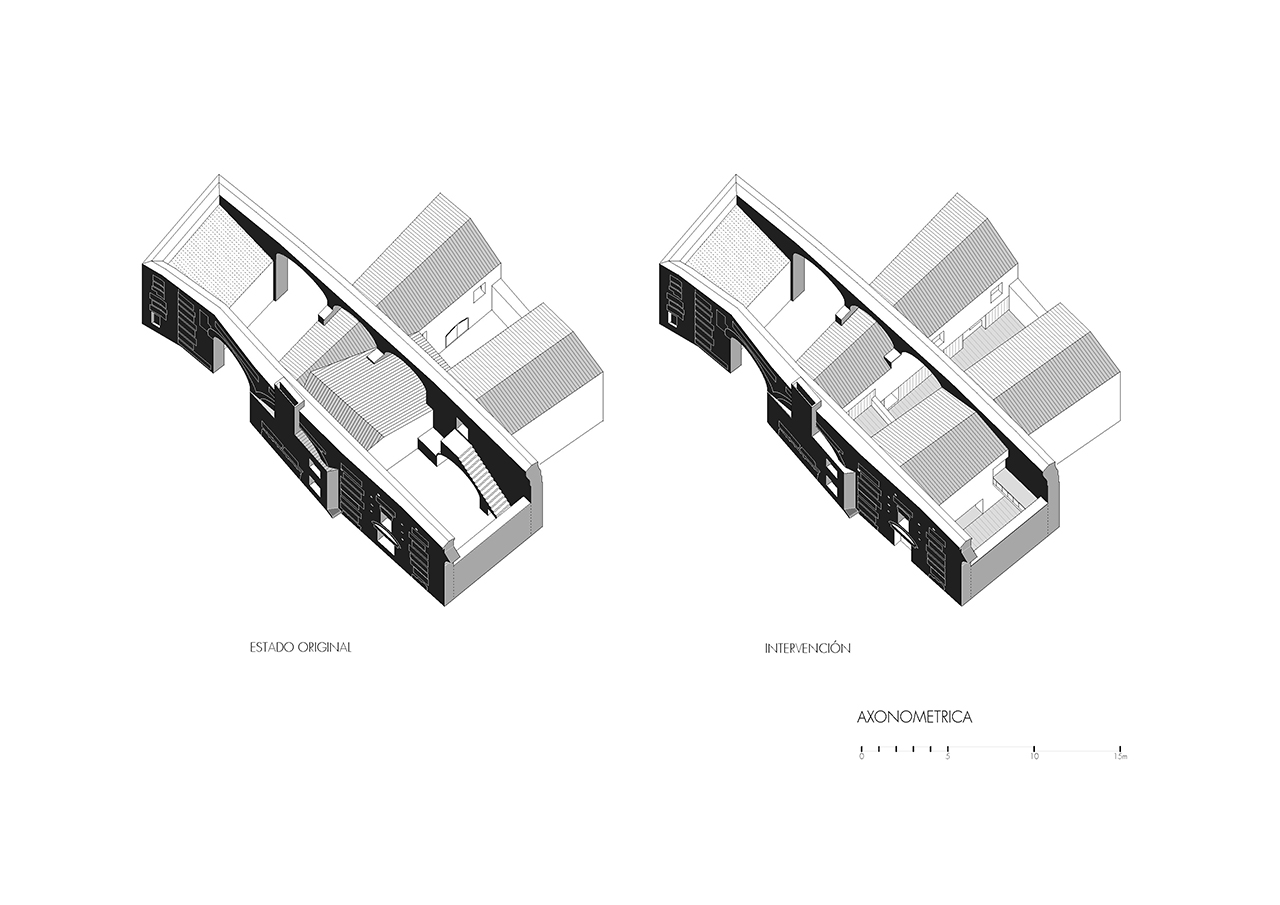 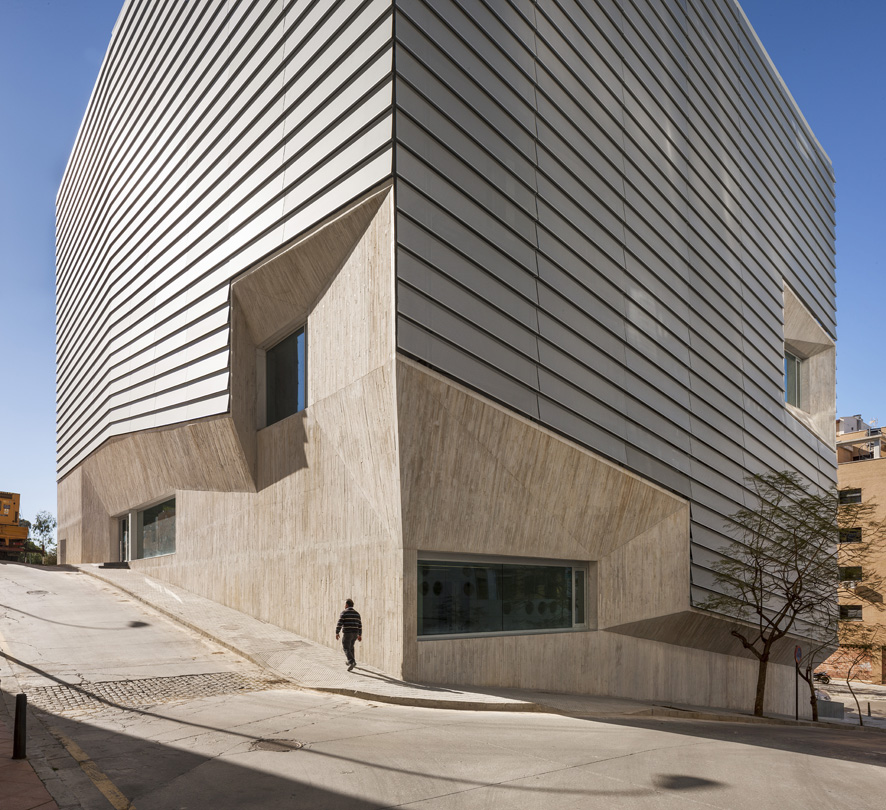