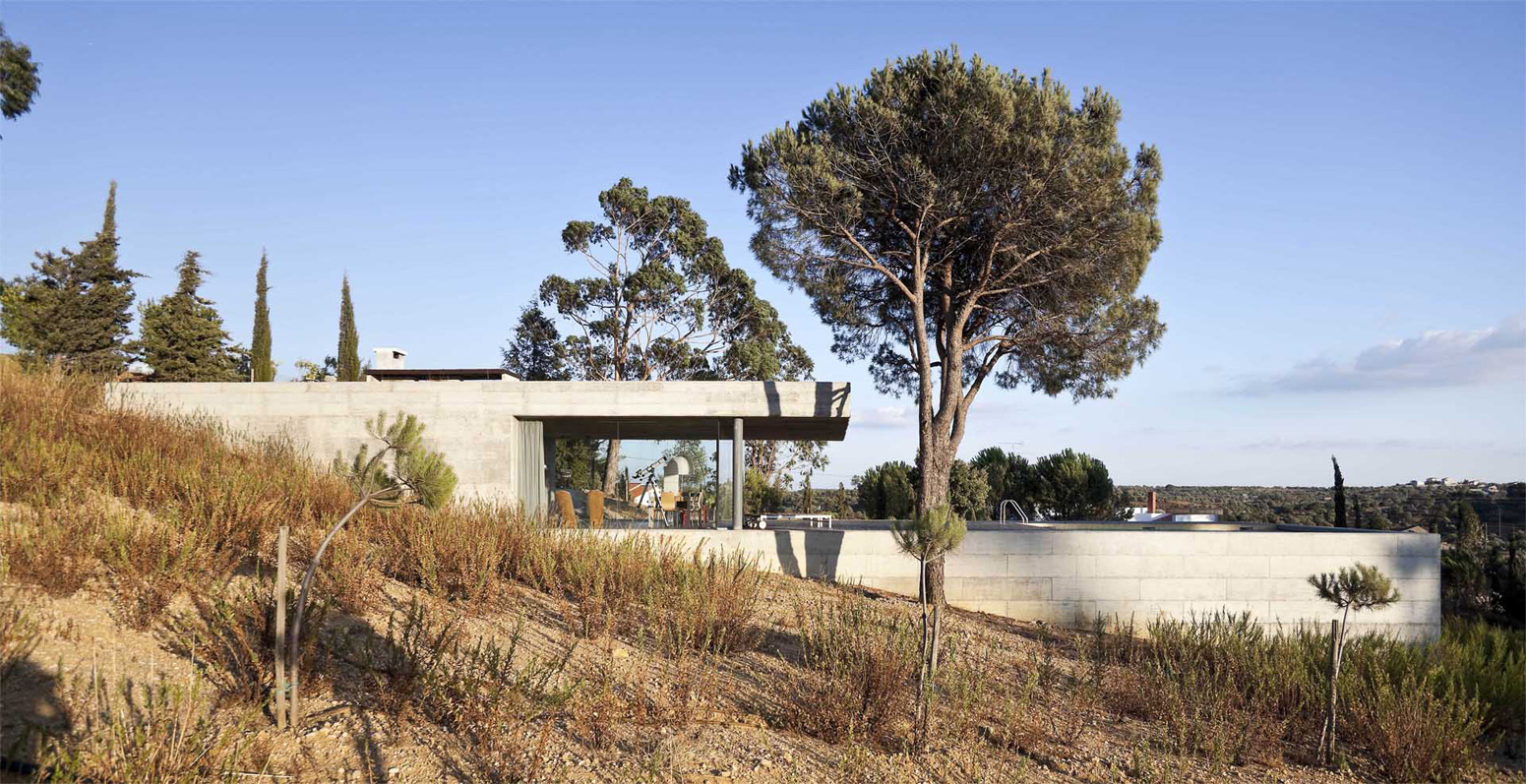 I take Saramago once again: “My relation with time is, above all, very specific….when trying to express it graphically; I understand time as a large screen, a huge screen, where every single event is projected, including the oldest and the most recent. On that screen, everything is side by side in a kind of chaos as if time was compressed and flattened on that surface; as if events, facts and people were shown and assembled chaotically instead of being diachronically assembled, and we were meant to find a meaning.” (1)

That idea of time, Flat Time, described in Saramago’s words, could be the ultimate dream we aspire to. That idea of architecture as a tool for capturing places, topographies, landscapes, customs and people. That project fulfils the mission of retaining, composing, organizing customs and qualities of the place. A Flat Time, cleared up by topography, arranged by function and disposed by space qualification.

A profound architectural image of space disposition and organization, this possibility of imagining a Flat Time where inhabiting is made possible, where our work and labour is naturally defined by various space elements. 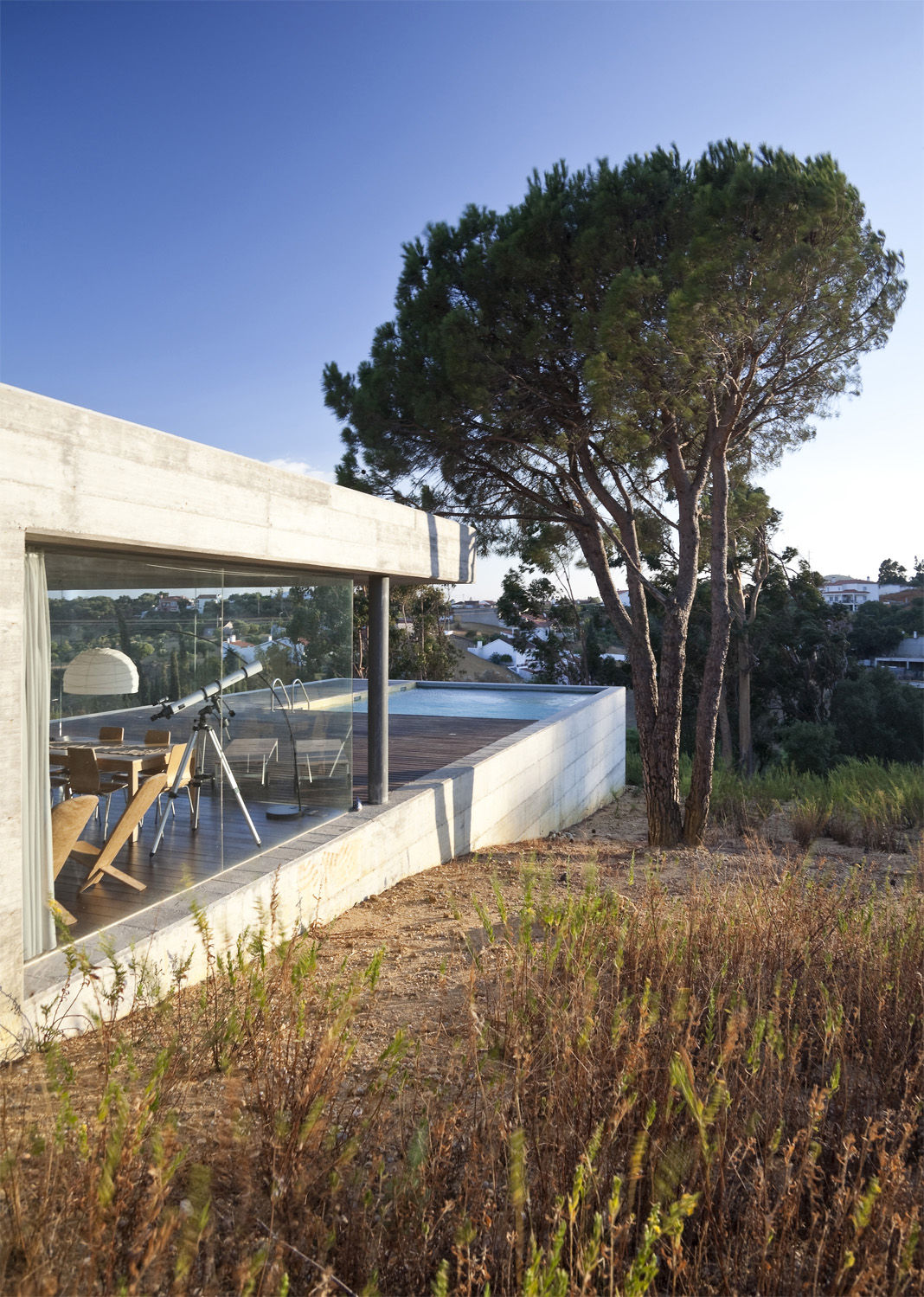 A Flat Time that enables us to;
Live below the soil and above the air.
Live in substance and in landscape. 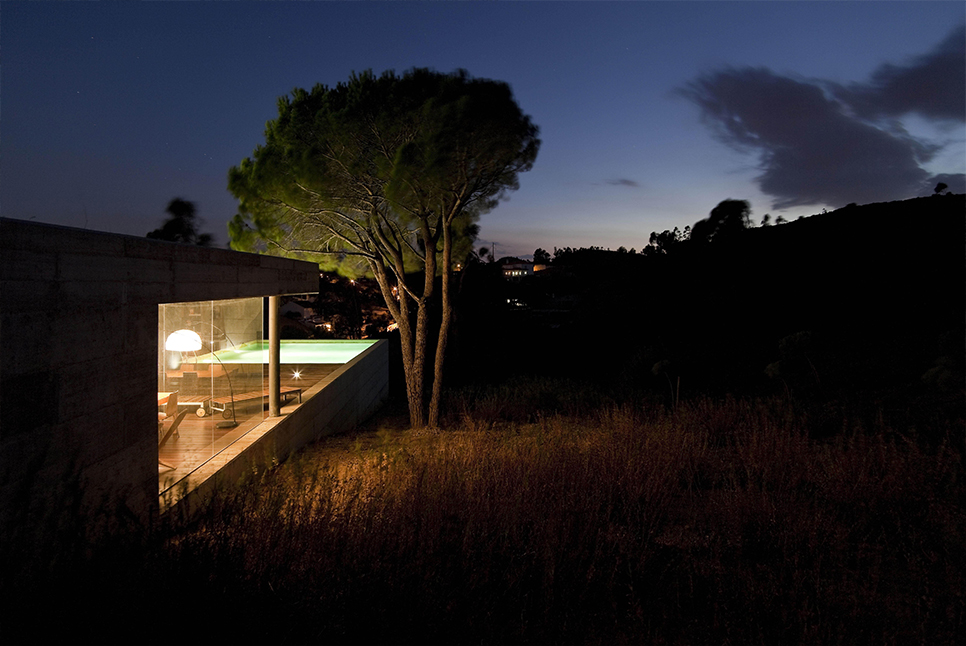 As if there was a character particular to things and to Architecture, where the logic of construction of the Imaginary is rooted in the logical nature of making, disposing, assembling, organizing, in such a way we can say there is a Nature of Things. 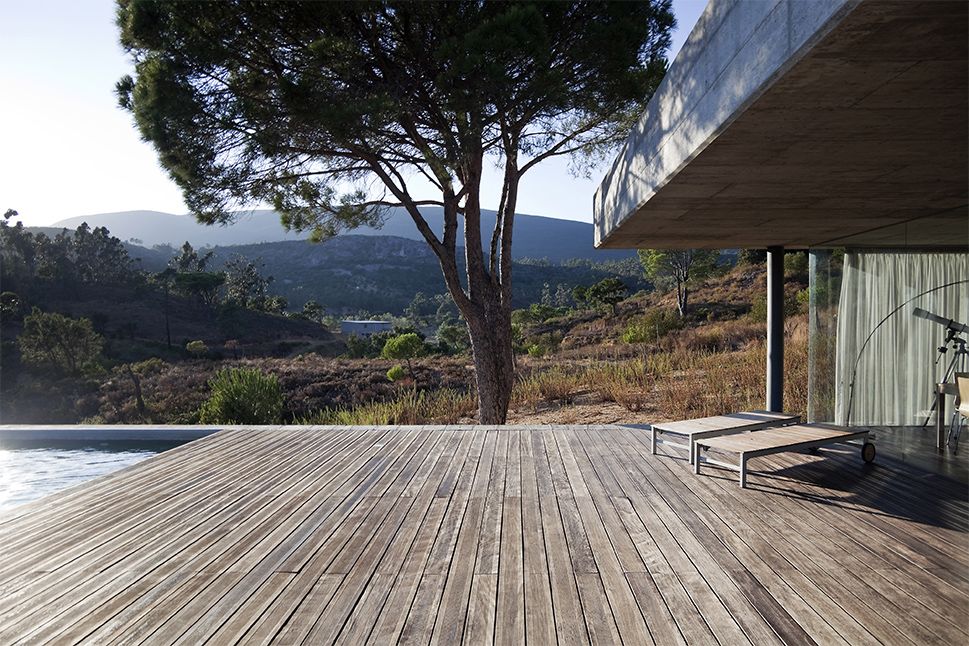 As if Architecture has always built a truth and its opposite. In a relation between lightness and weight, that antithesis, that gravitational illusion has always nurtured the dreams of architects throughout the history of Architecture. It has been limited by skill and dream. The Architecture we make should pursue the building of lightness, with the weight characteristic to substance, which is imposed by the skill of its own time. 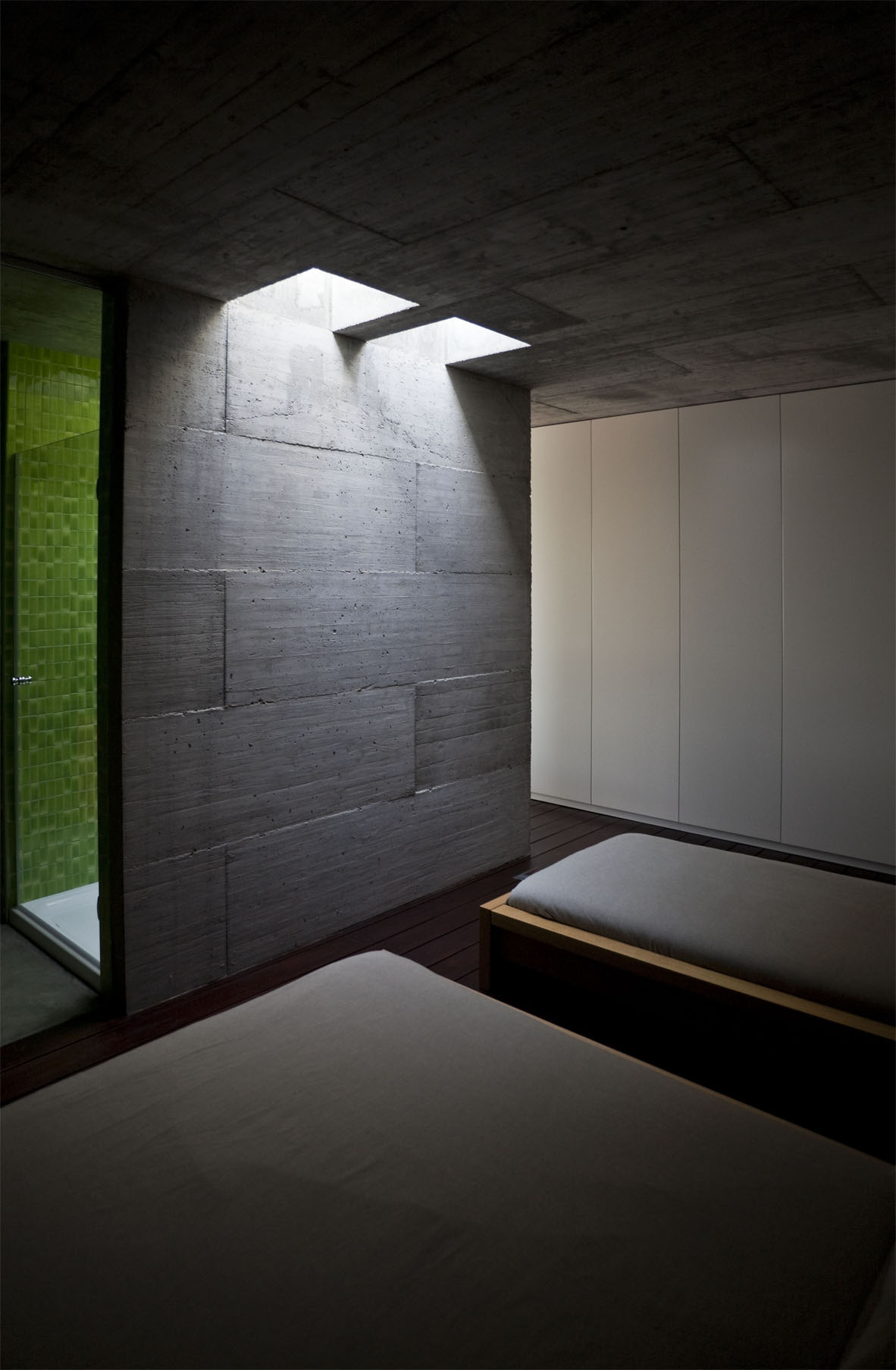 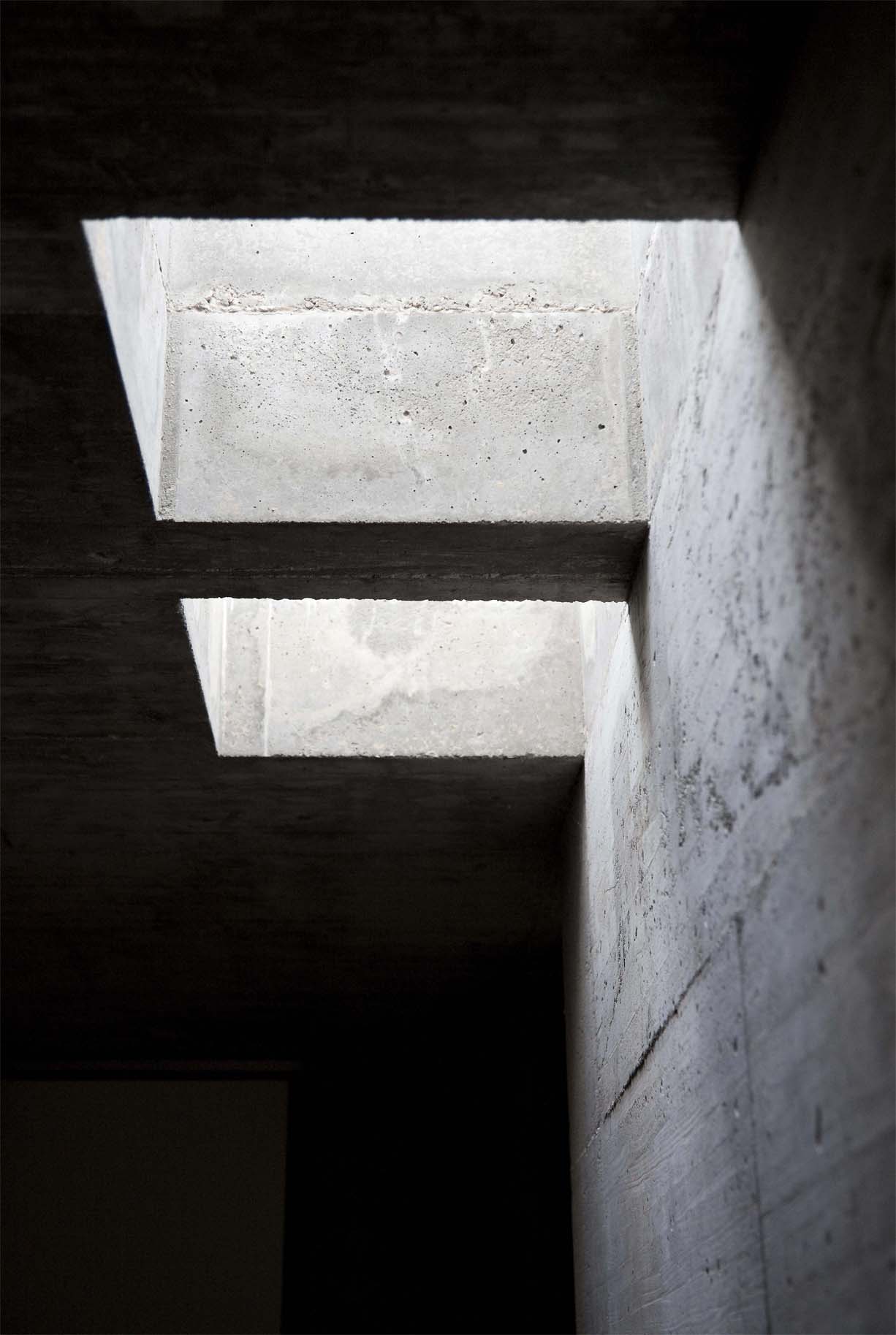 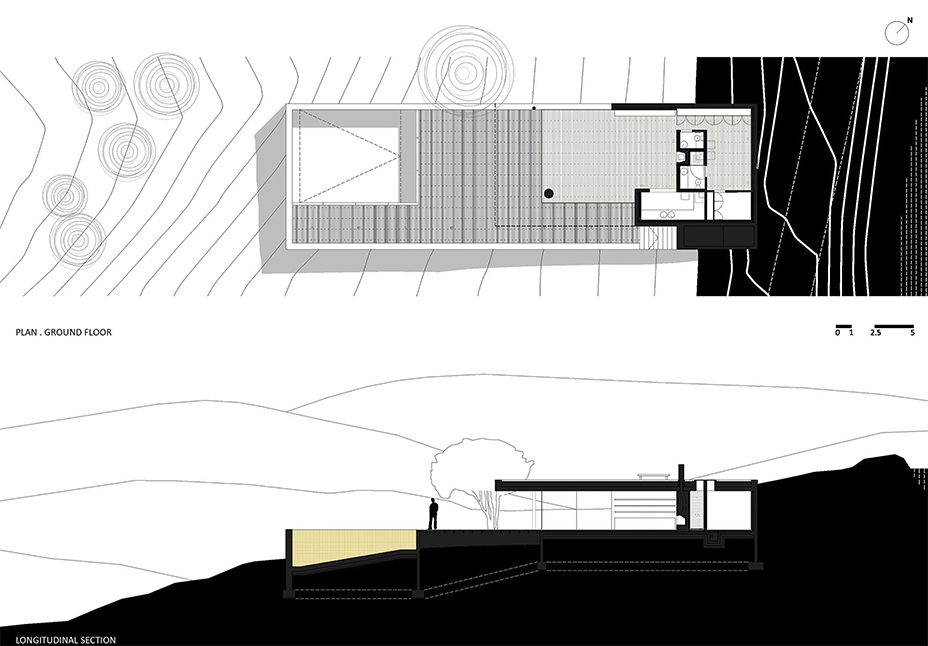 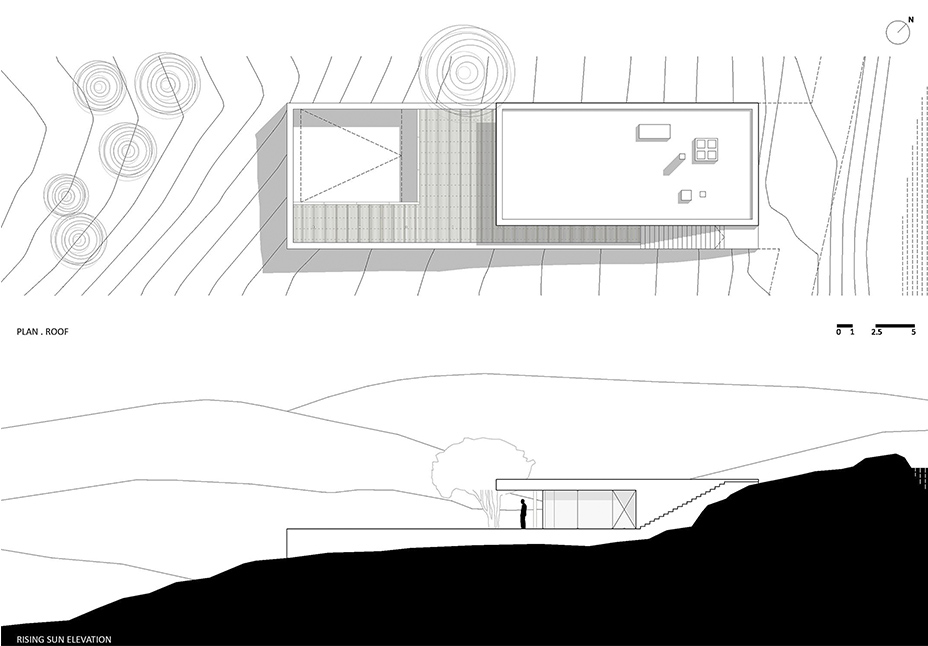 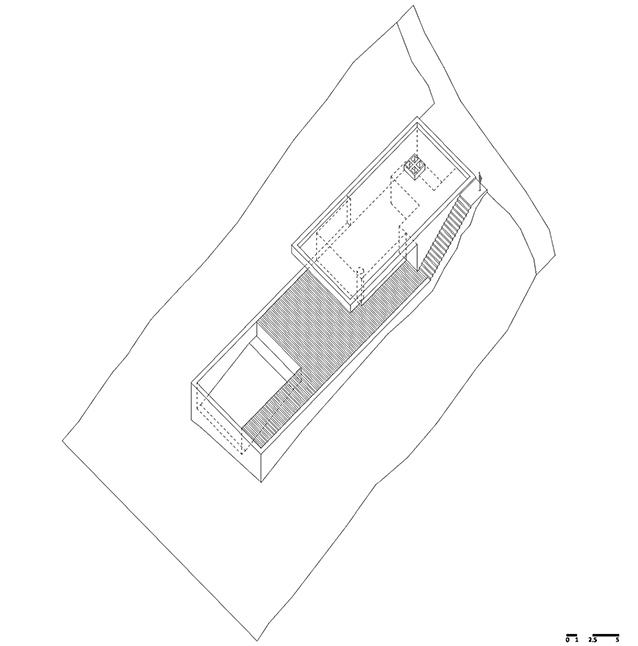 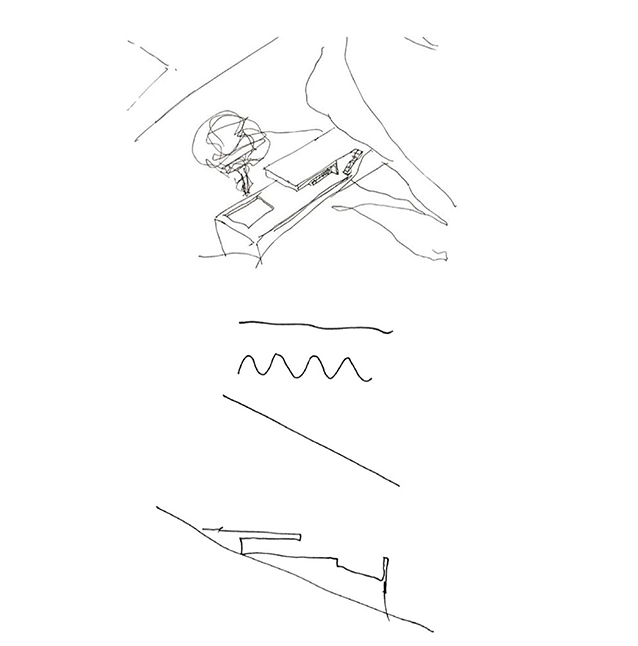 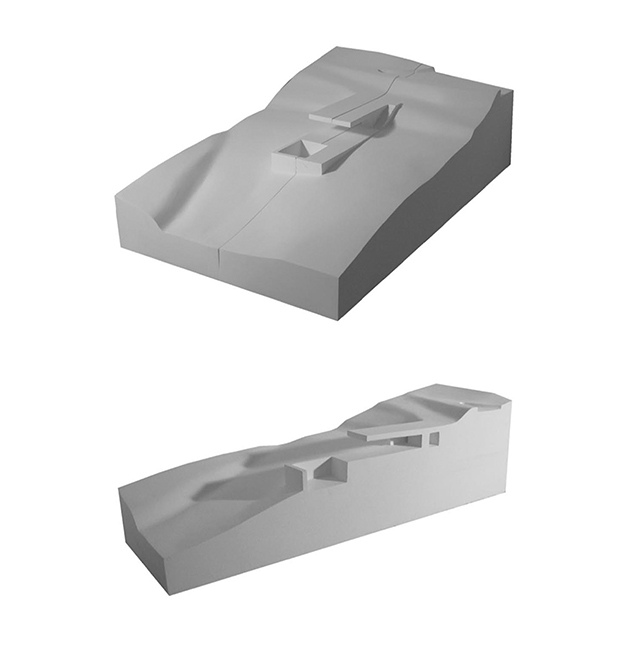 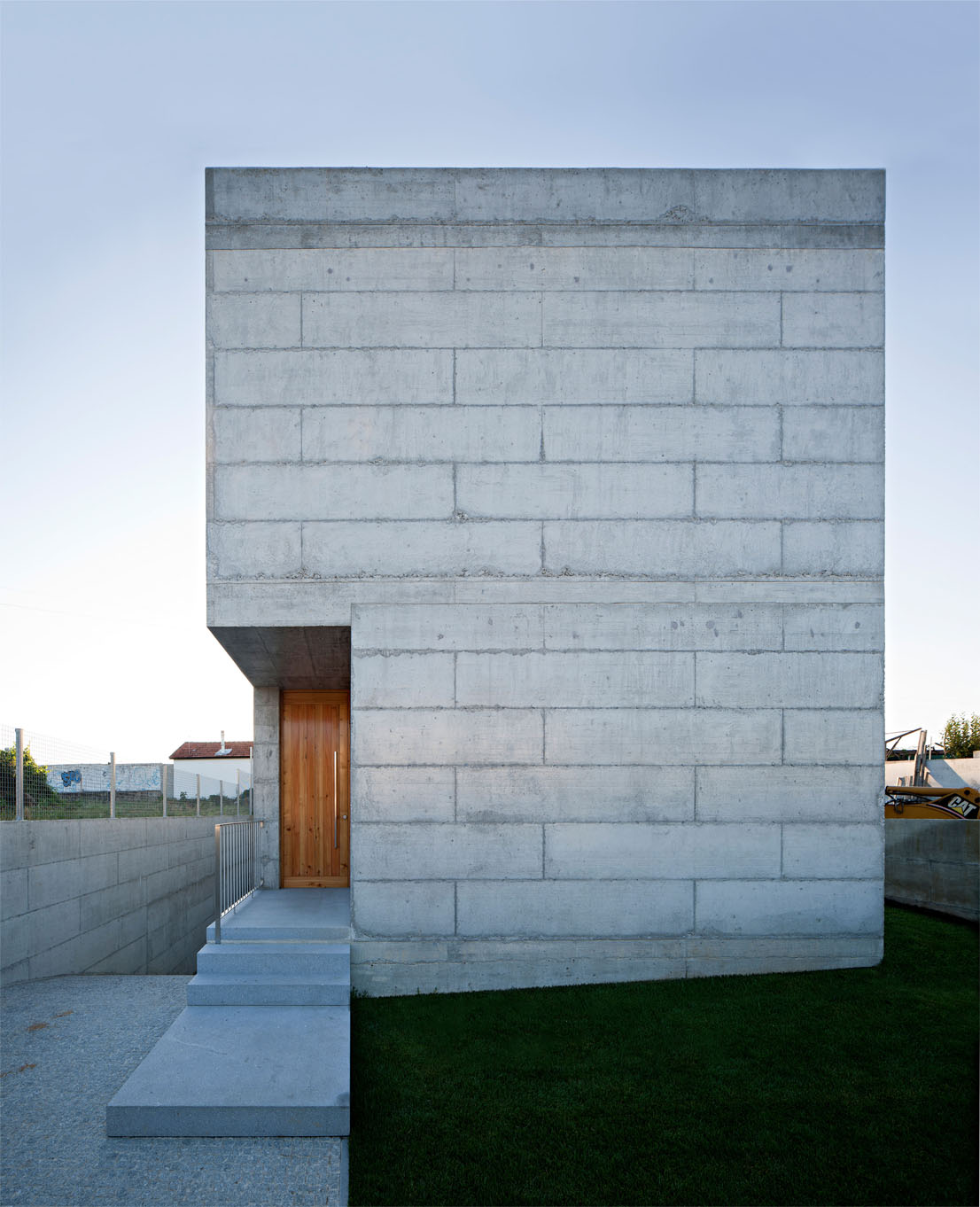 House in Moreira The house is built around three project themes. The continuous… 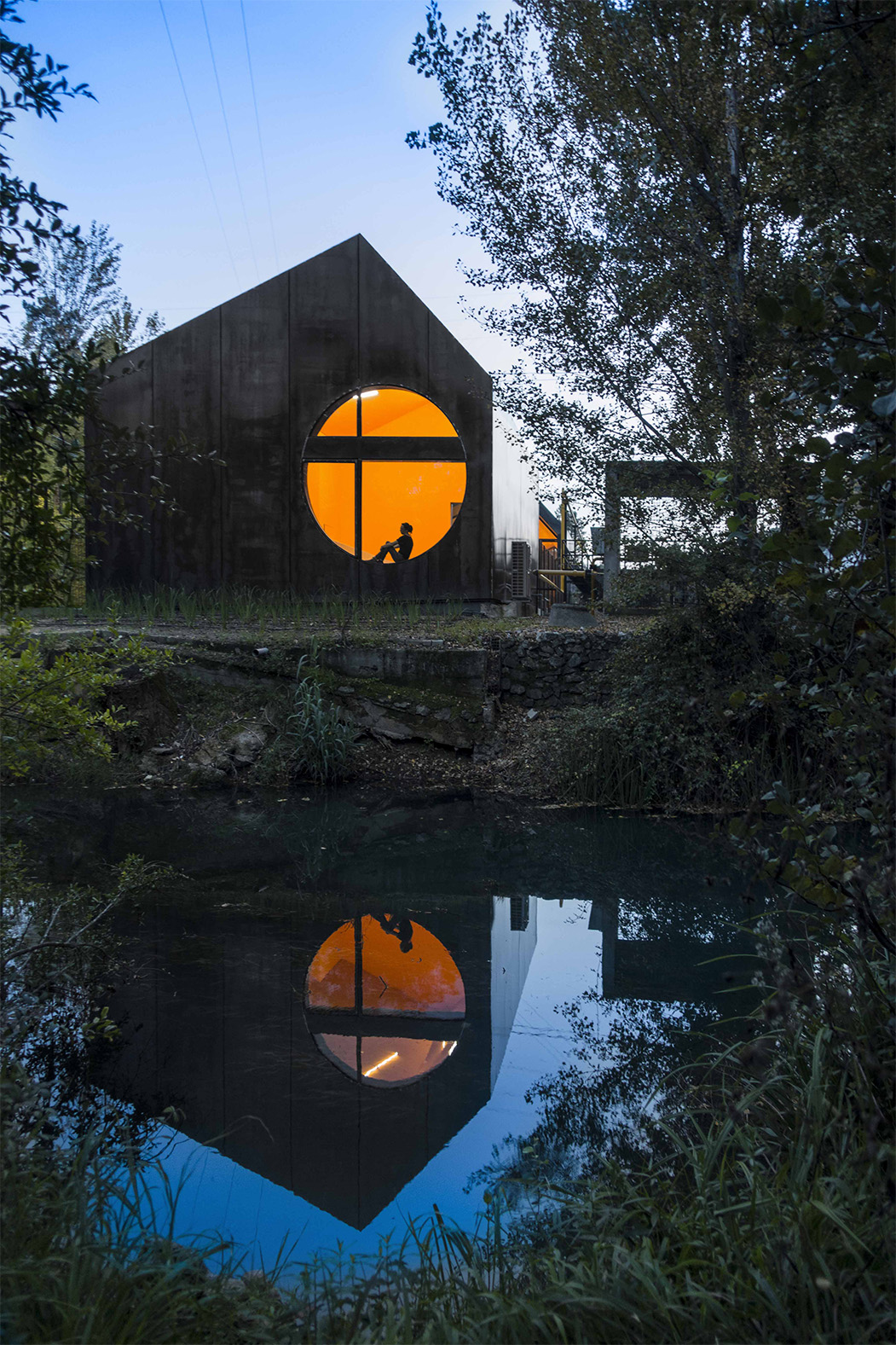 Phyd Arquitectura of Lisbon develops architecture projects in different scales and contexts, contributing in the theoretical field with some publication around the theme of Time in Architecture.
FOLLOW
MESSAGE

Below the ground upon the air. A concrete house in Pedrogão, Portugal by Phyd Arquitectura.