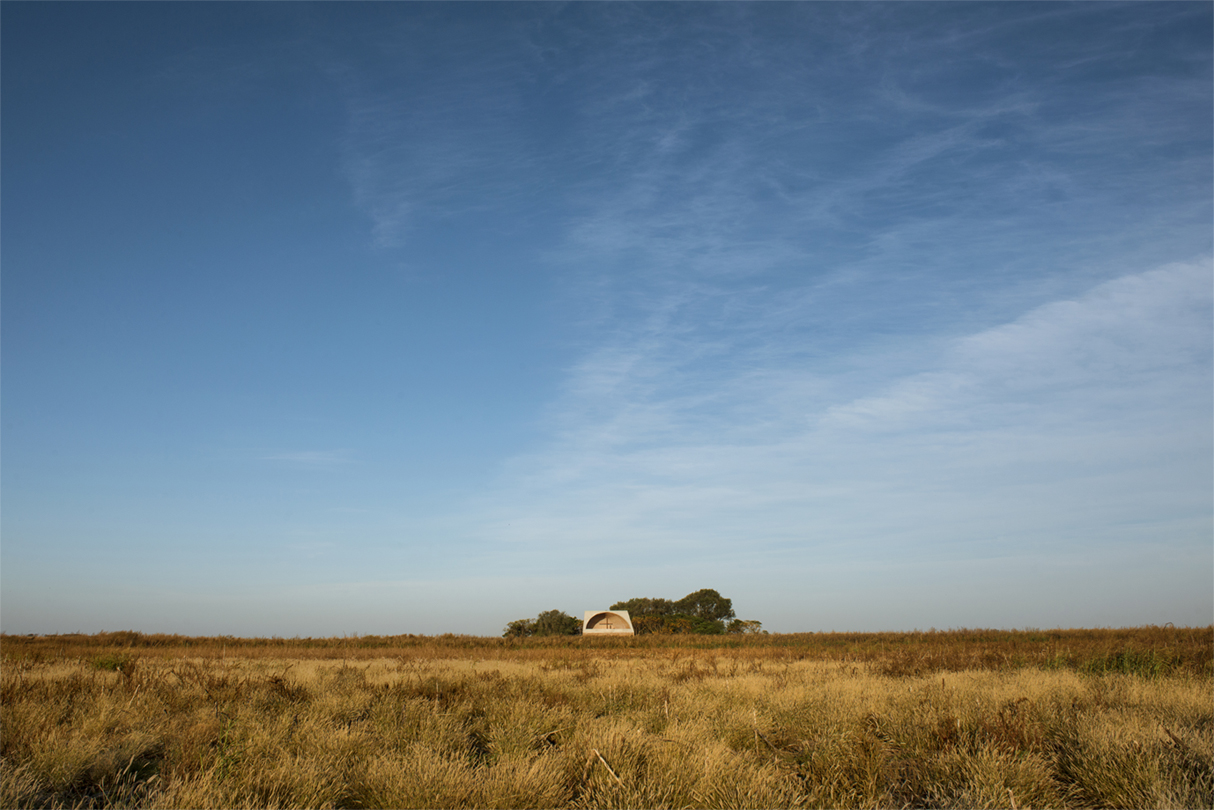 Located in the Pampa plains, in the east of the province of Cordoba, Saint Bernard´s Chapel (the local patron saint) rises in a small grove, originally occupied by a rural house and its yards, both dismantled in order to reuse their materials, especially its one-hundred-year-old bricks. The site does not have electricity or any other utilities; nature imposes its own conditions. 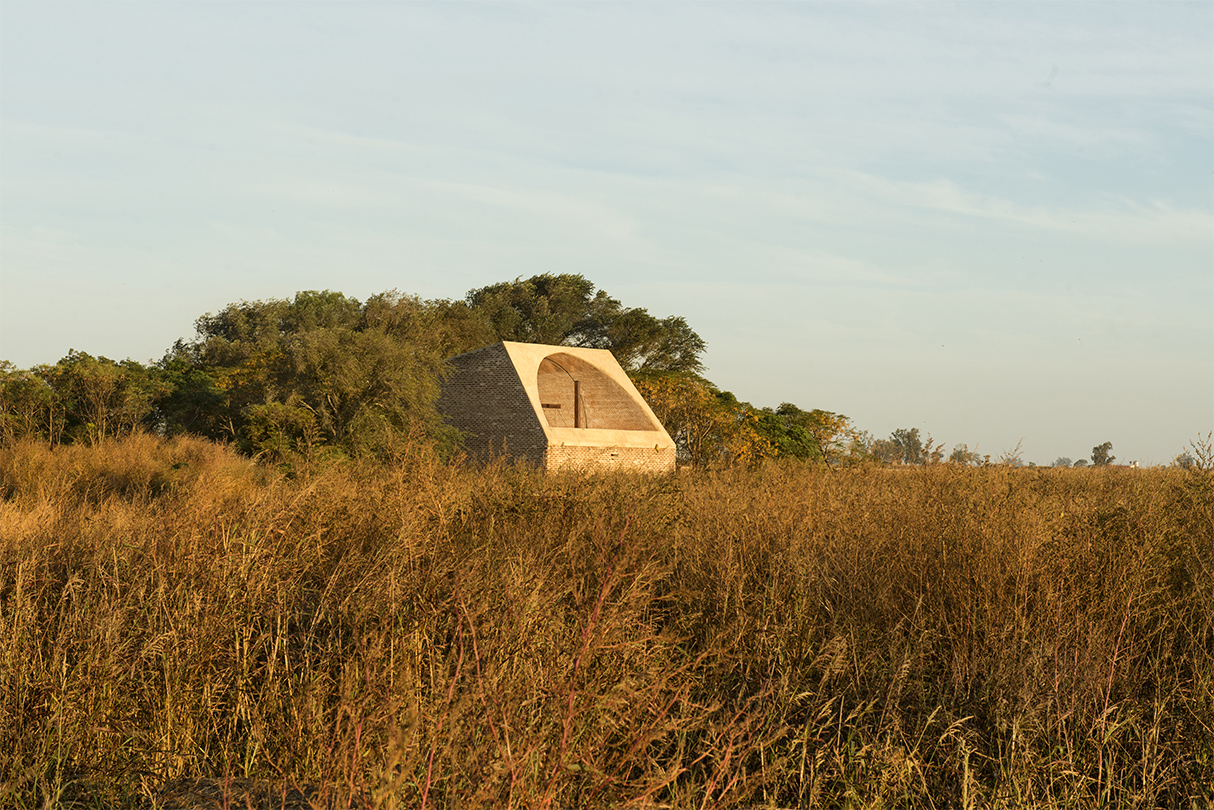 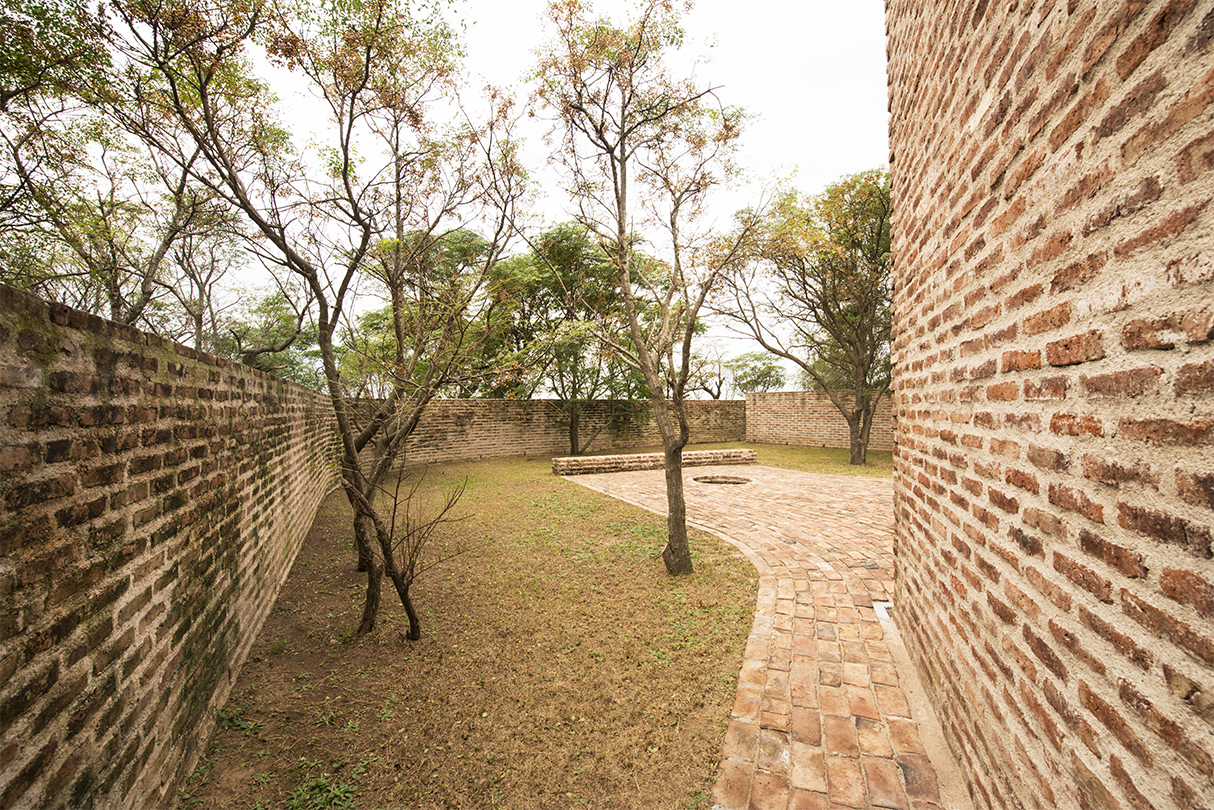 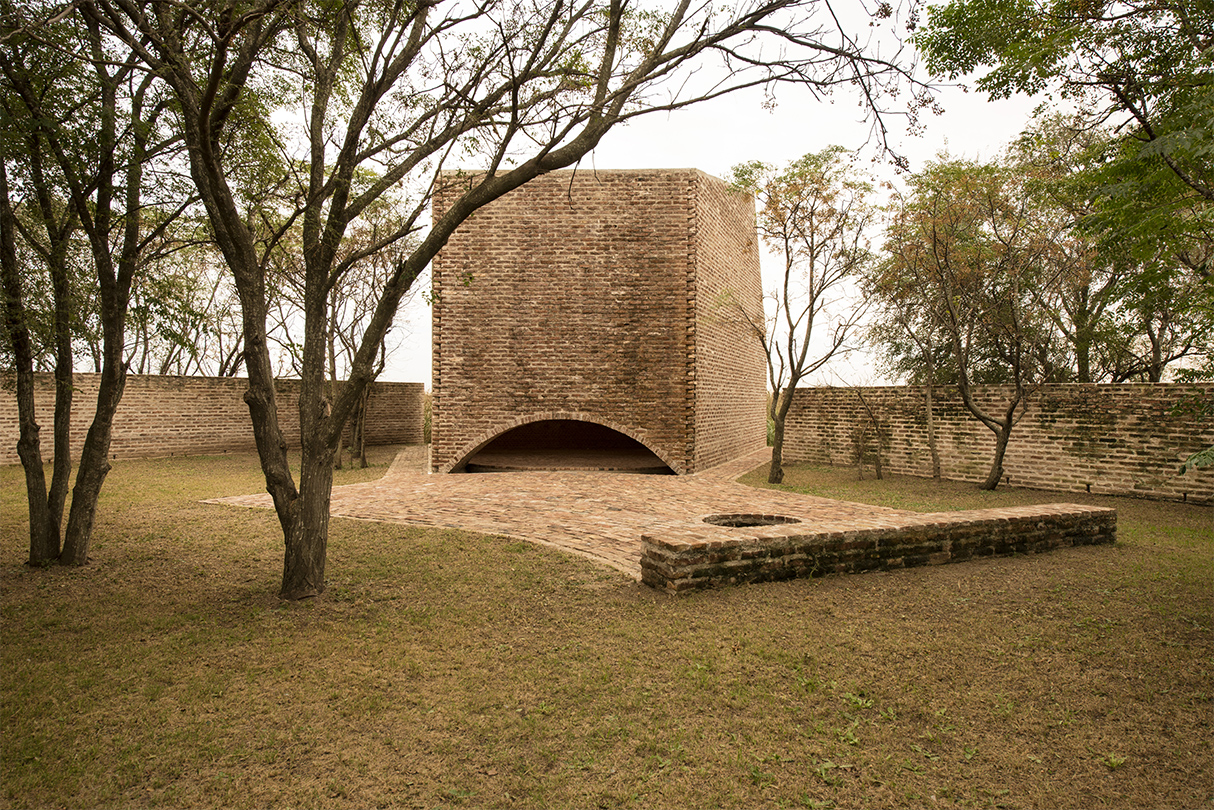 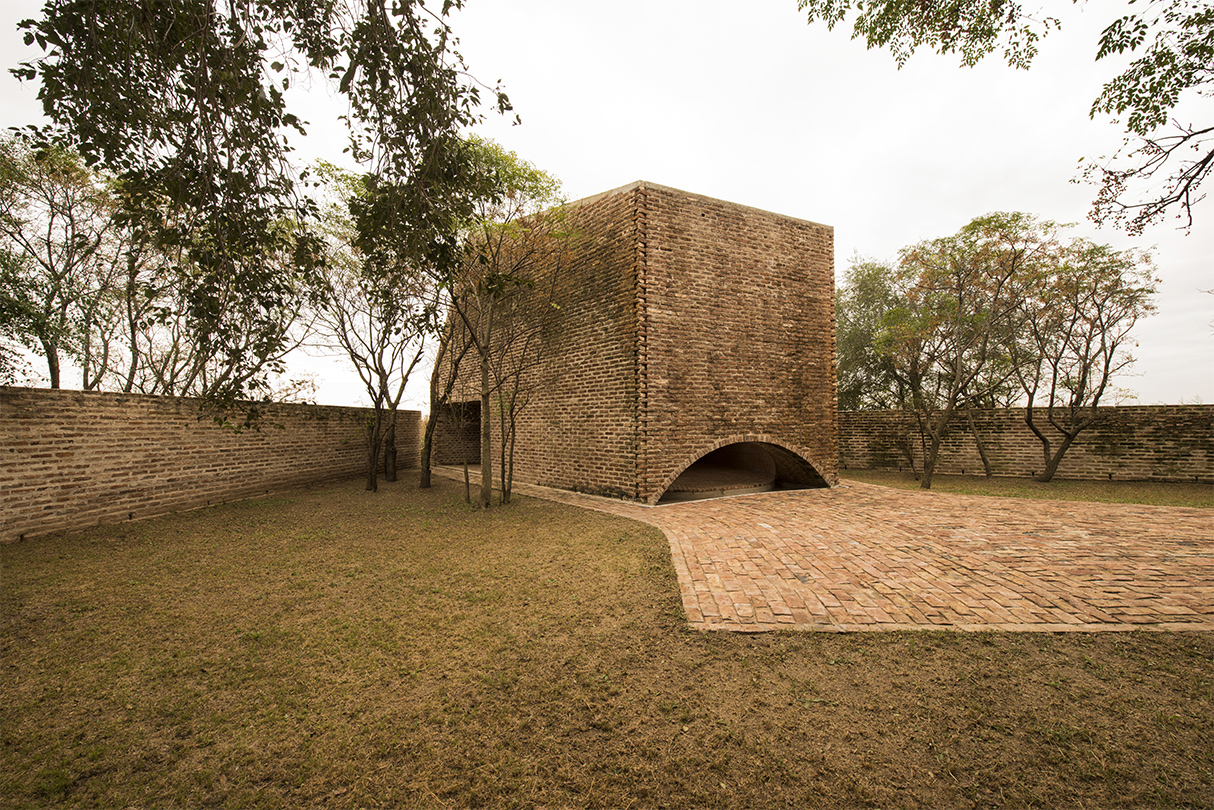 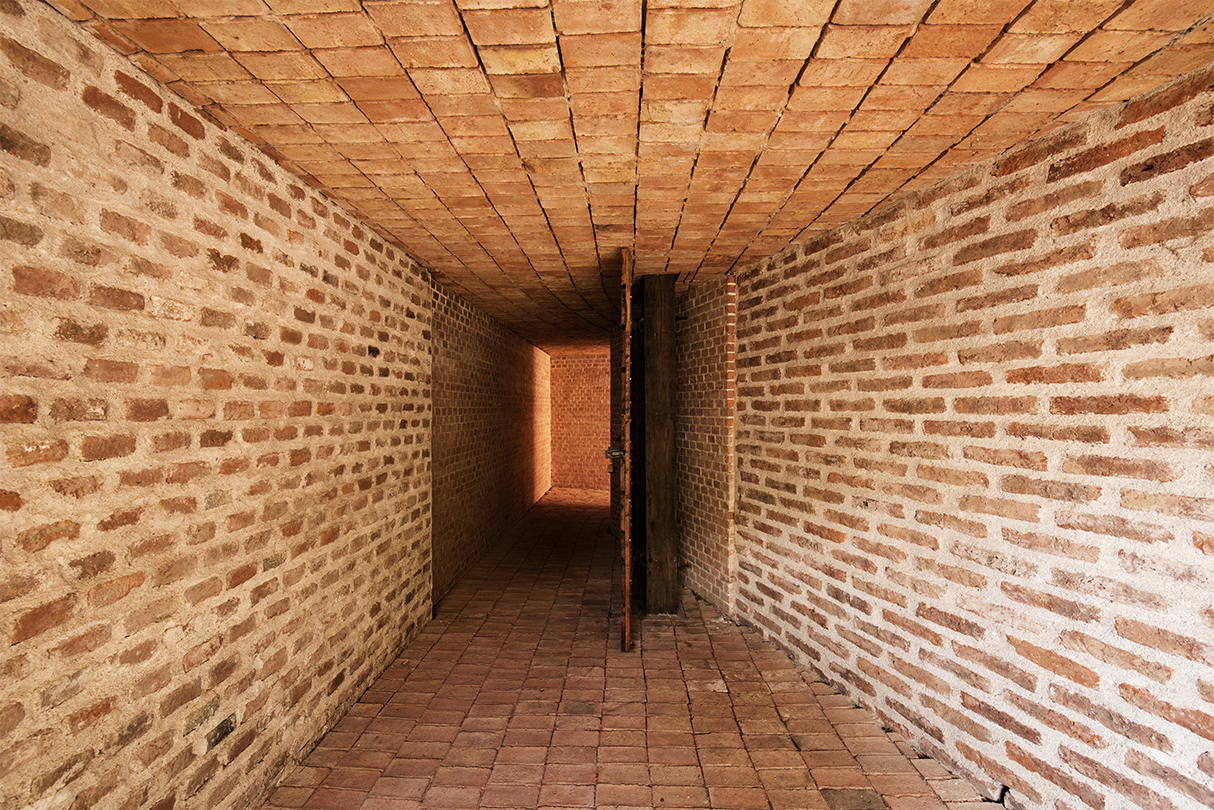 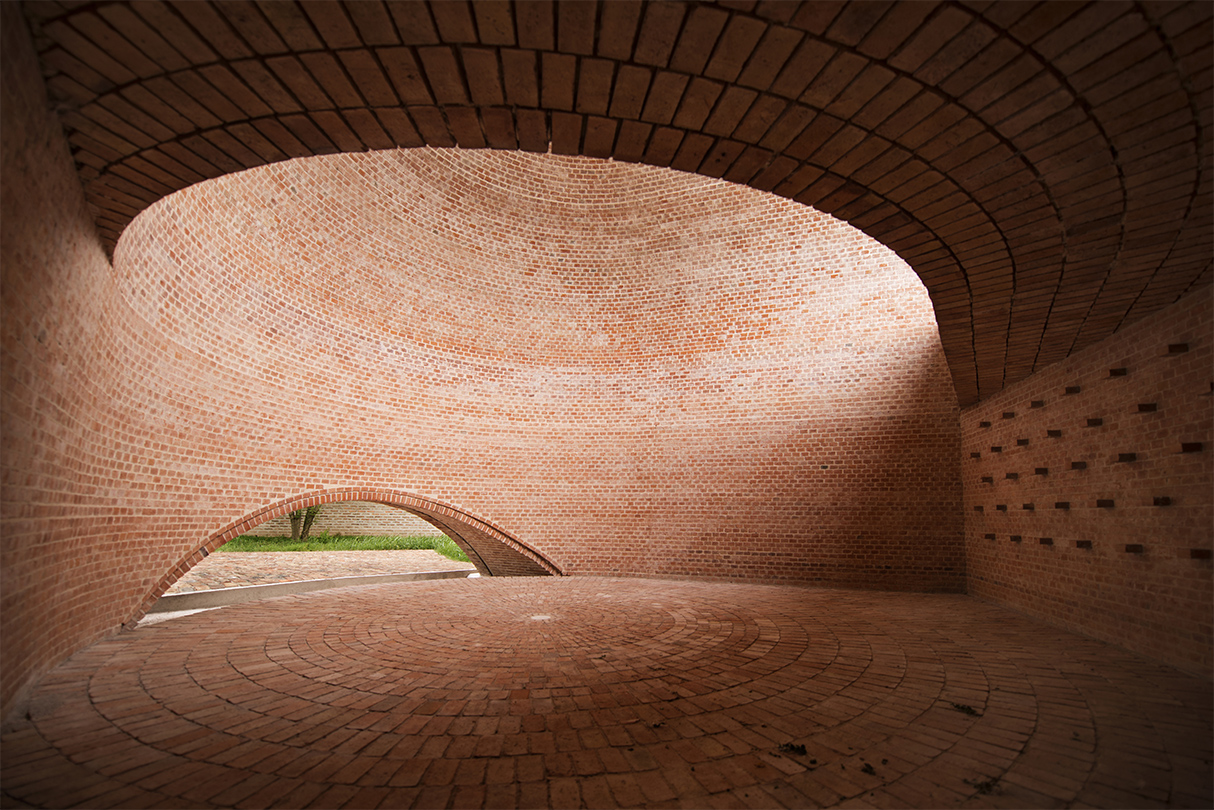 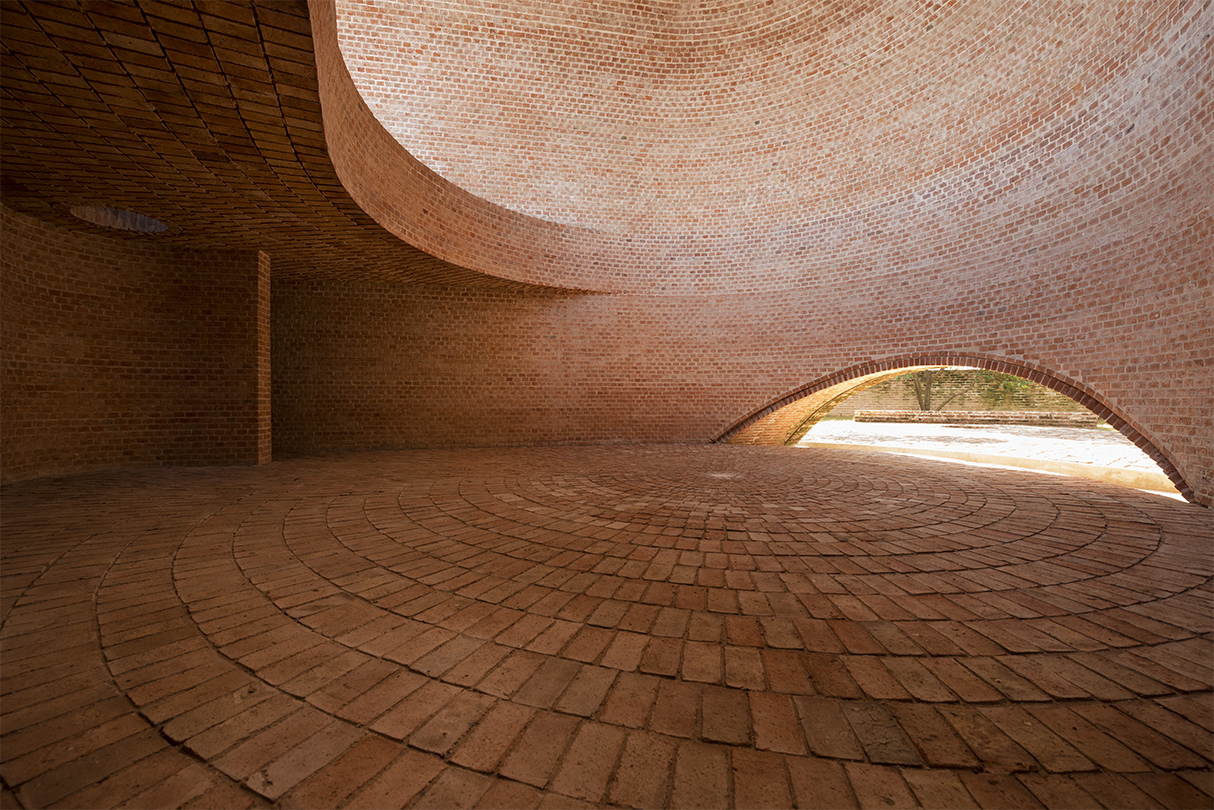 In the limit between the trees and the open country, the chapel´s volume opens up towards the sun, capturing the natural light of the sunset in the interior. Outside, a vertical and a horizontal poles are placed separately and projected towards the interior. As a result, every day all year round, the shadow of these, slides along the curved interior, finishing its tour overlapping with each other. 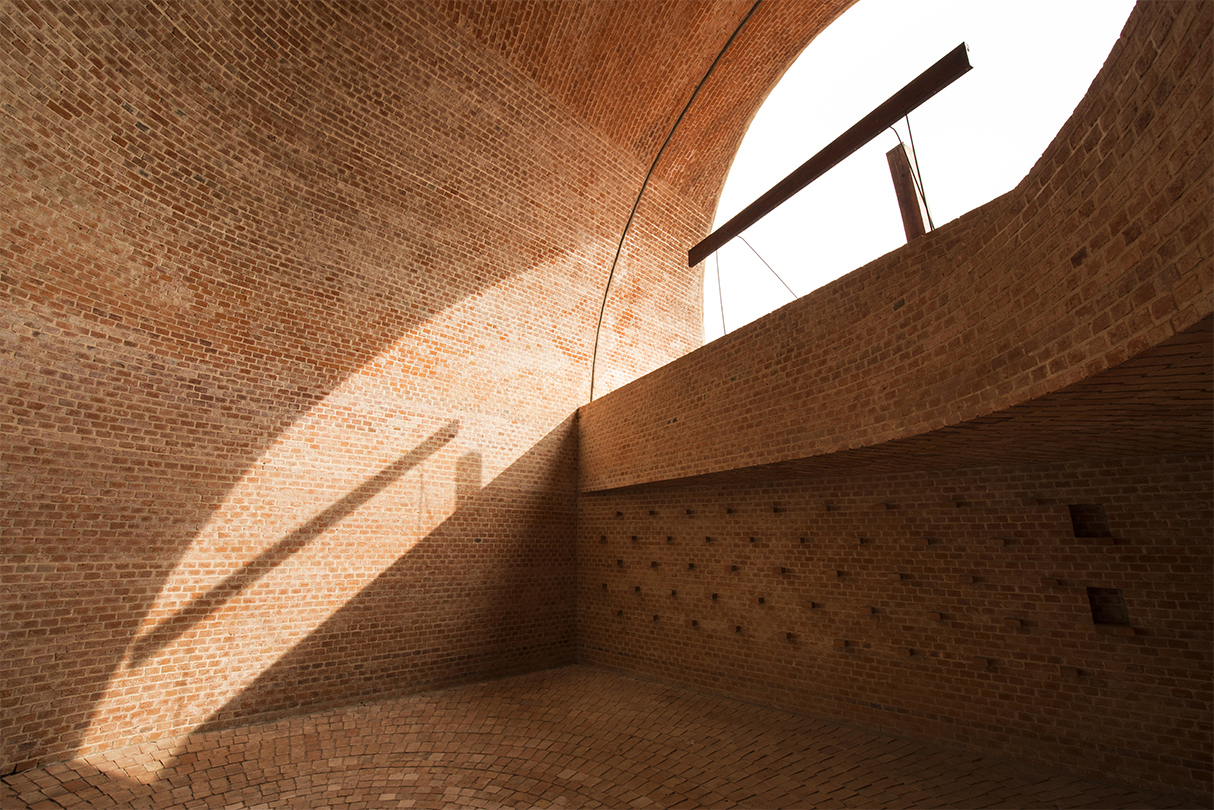 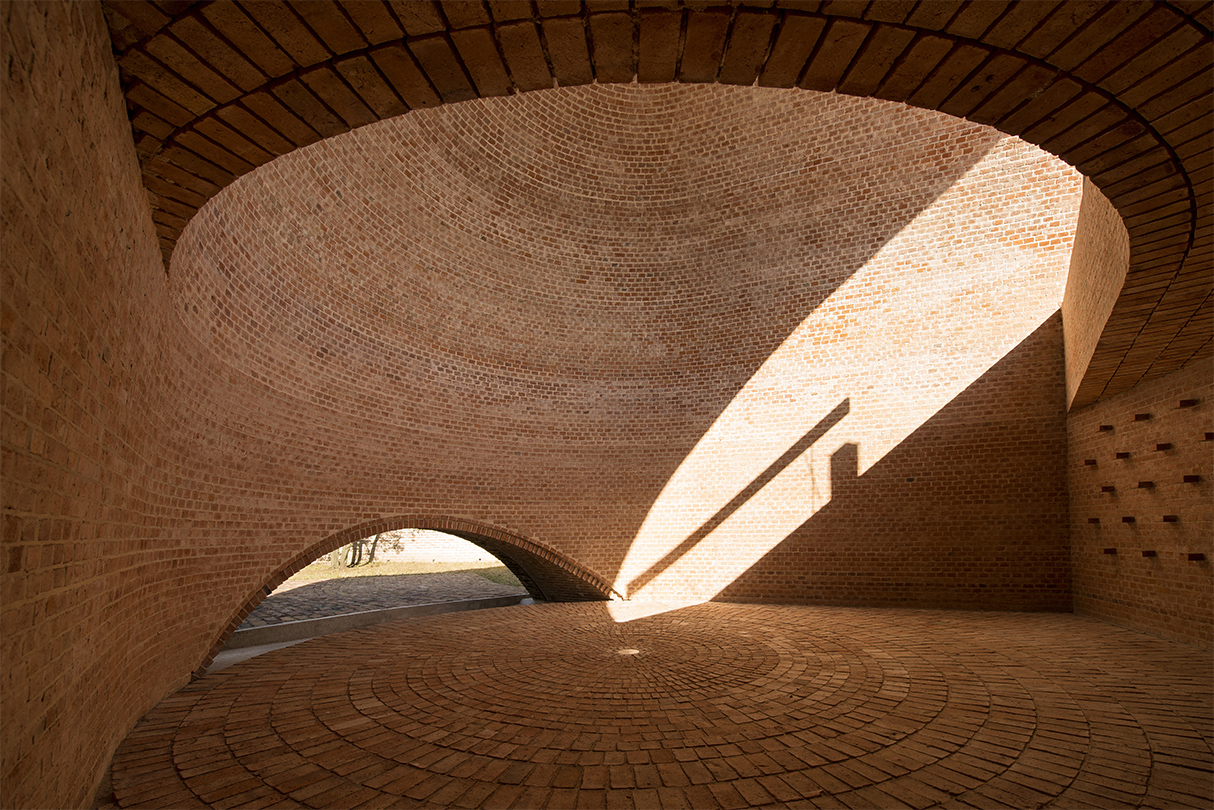 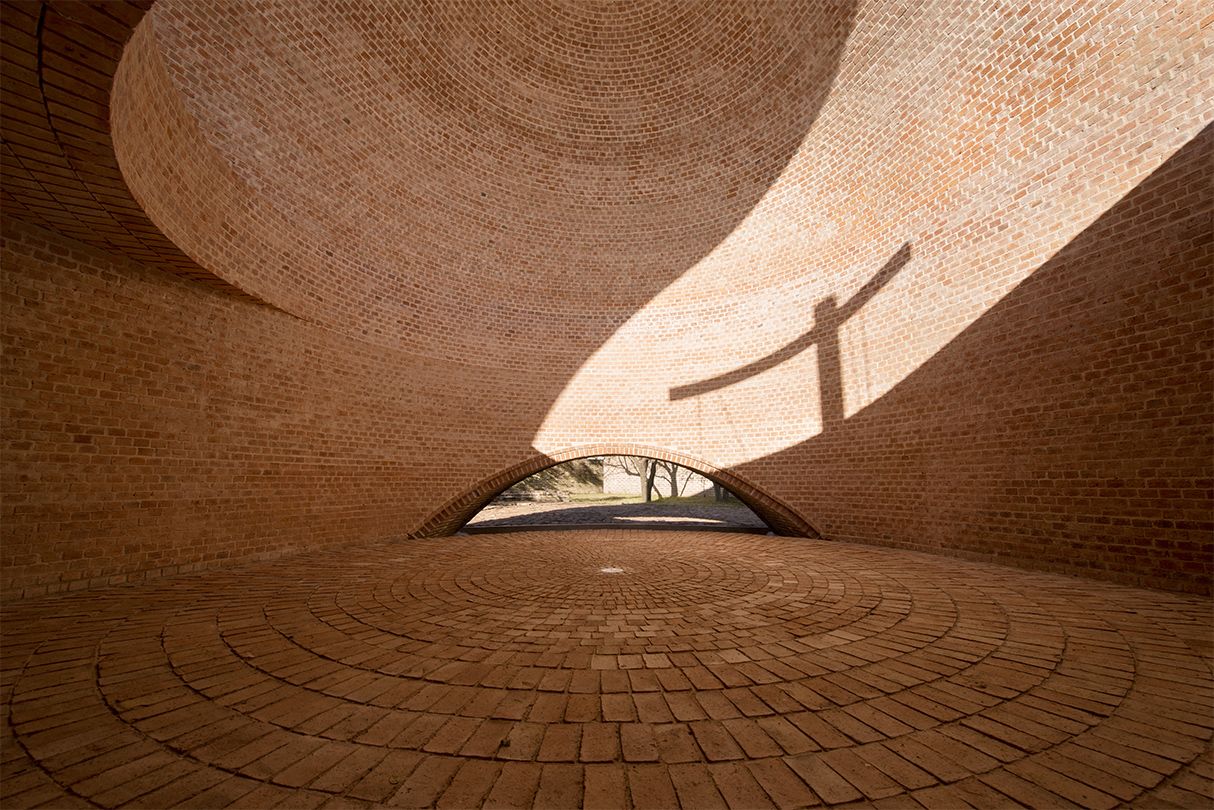 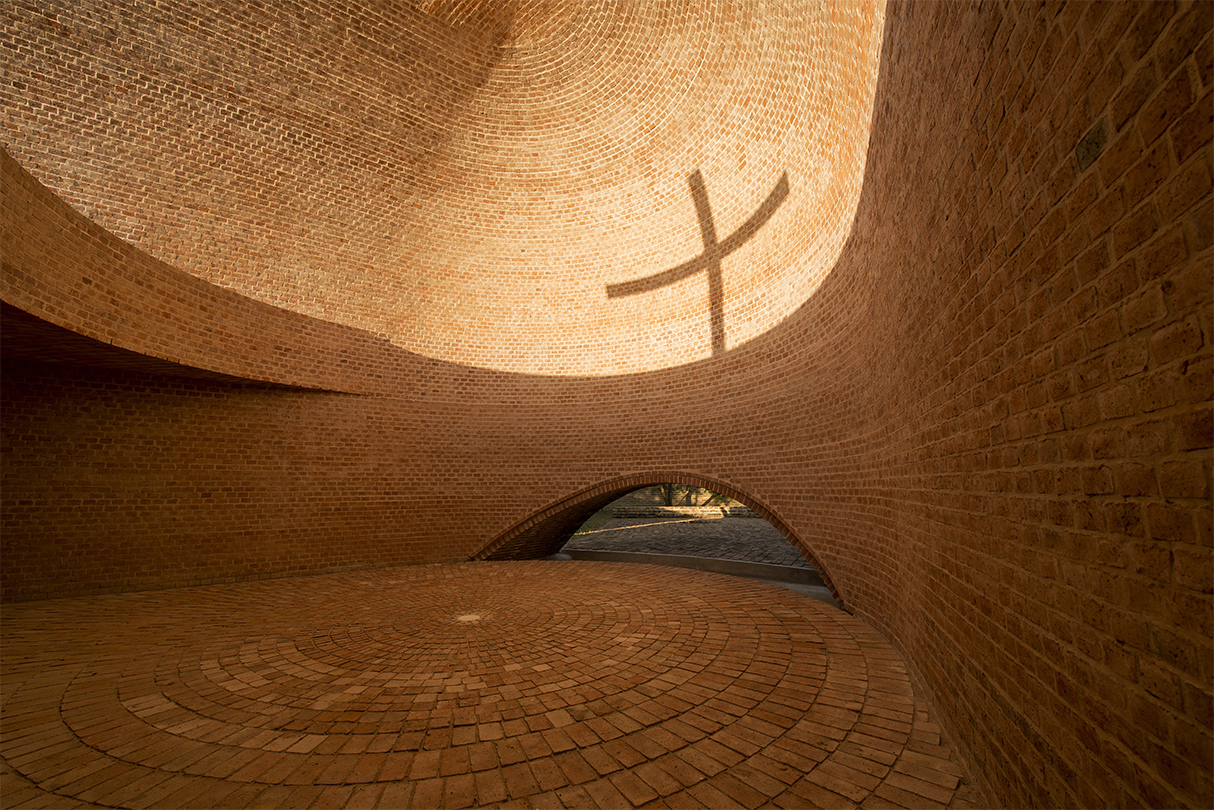 Currently we all know Jesus Christ only carried the transverse pole on his back on his way to Gólgotha. The crucifixion is conceptually completed with the reunion of both poles, recreating the cross. Every day, the shadows of the poles make their way separately, just as in the “Via Crusis”, to finally meet and recreate the cross, not a symbolic cross but a ritual one, where the Passion happens again every day thanks to the sun, acquiring a cosmic dimension. 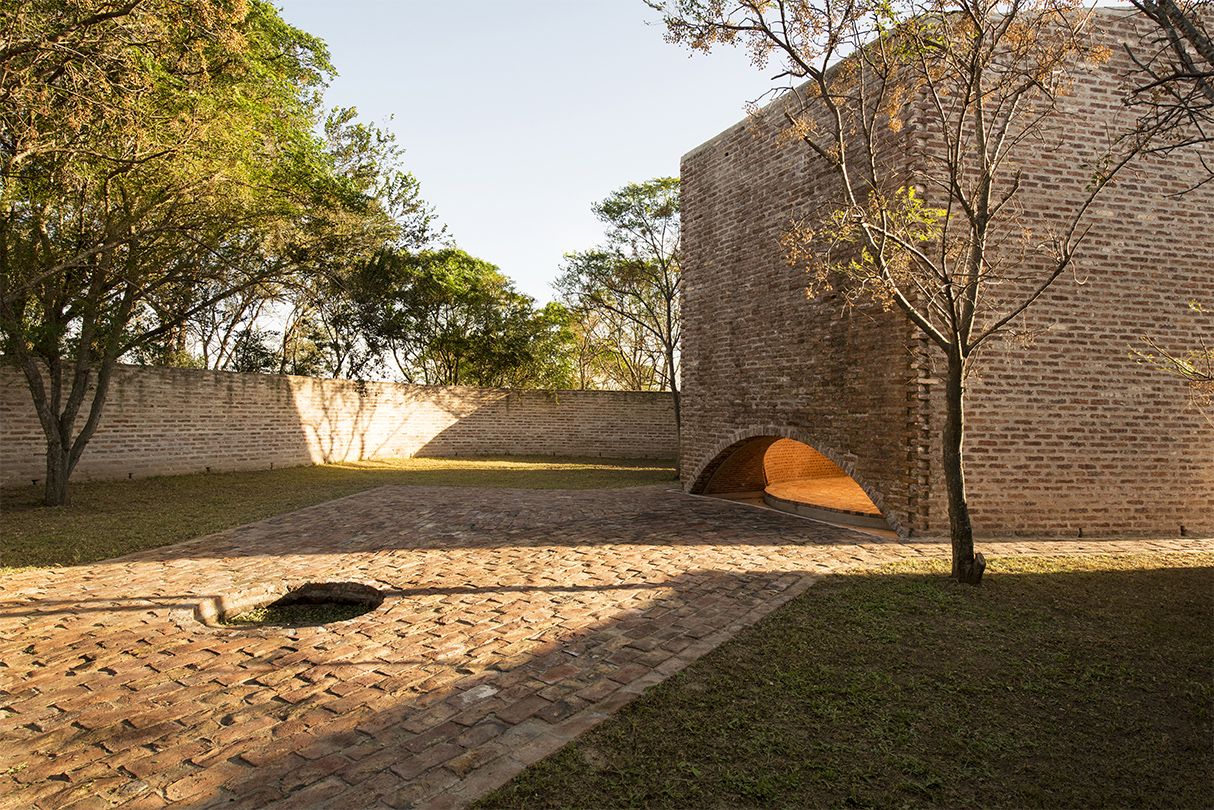 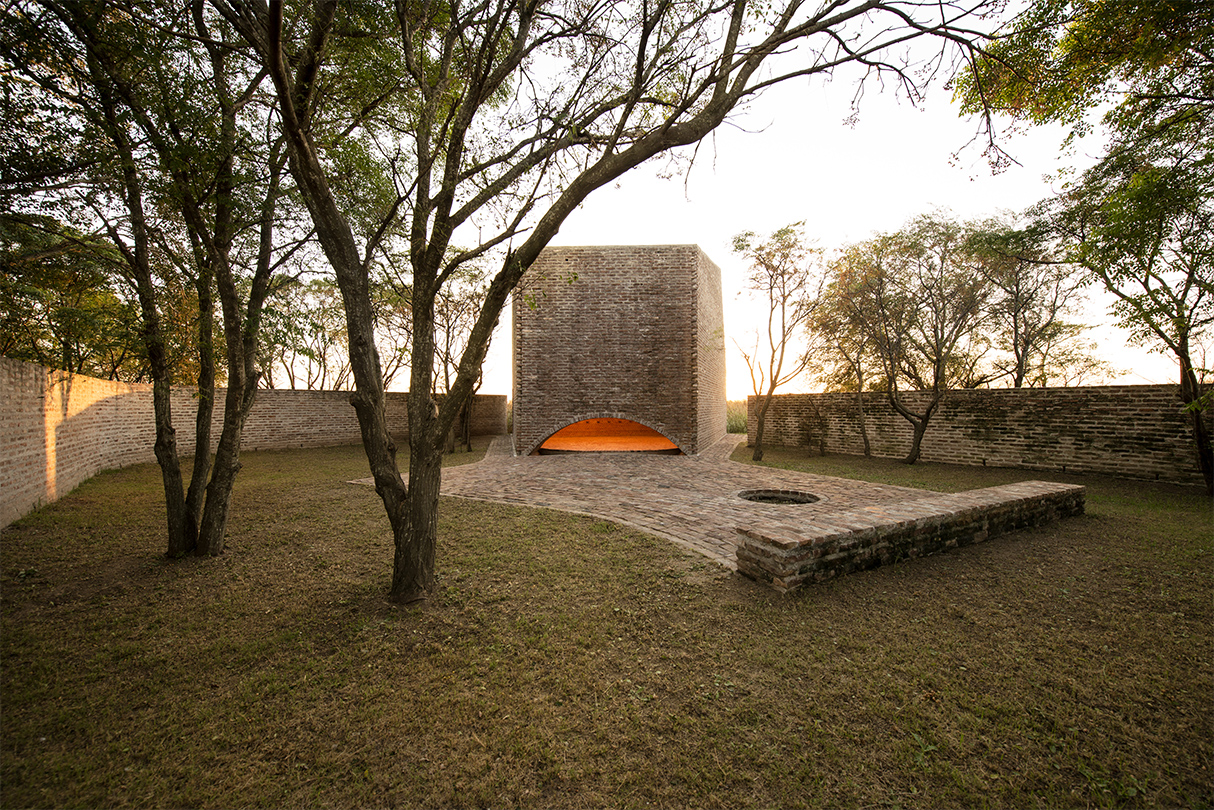 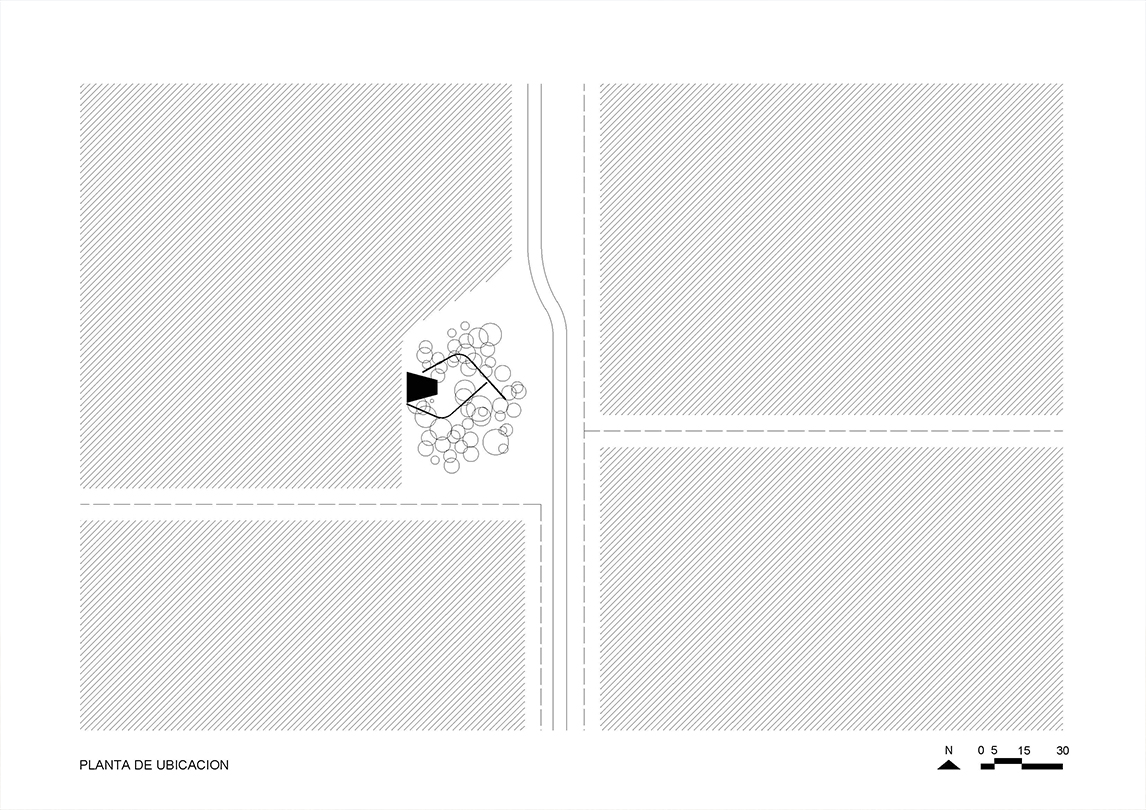 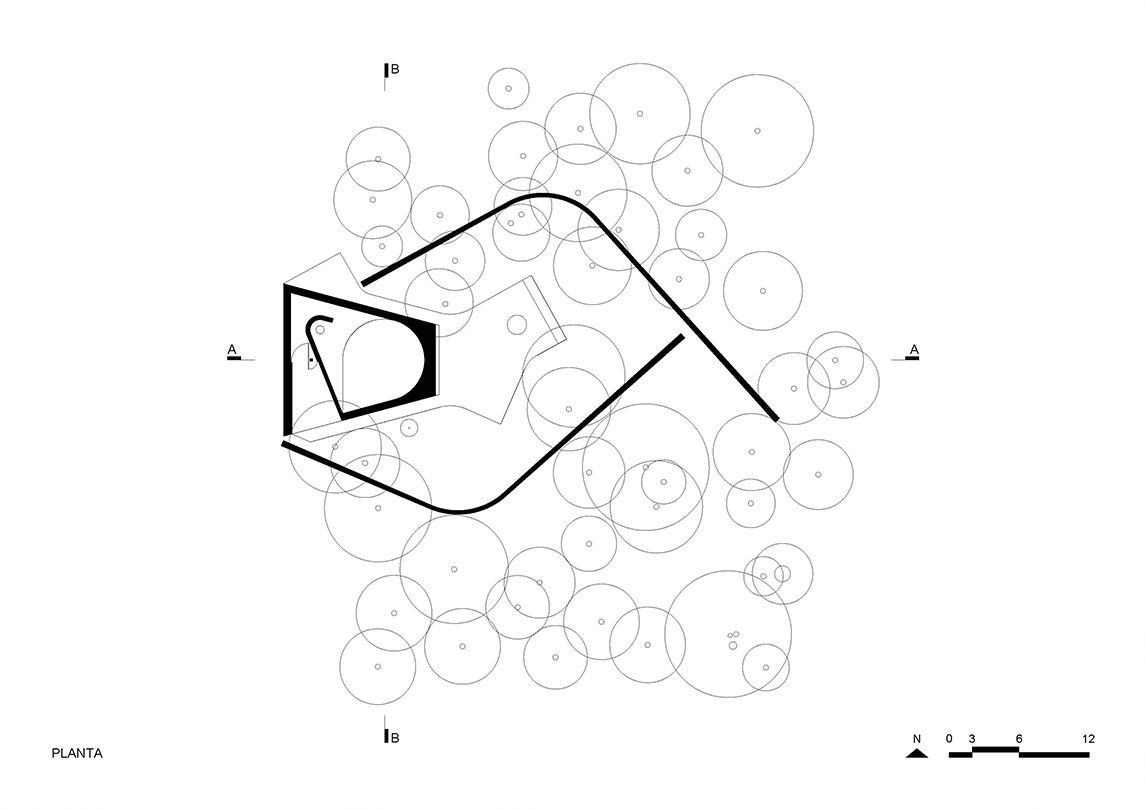 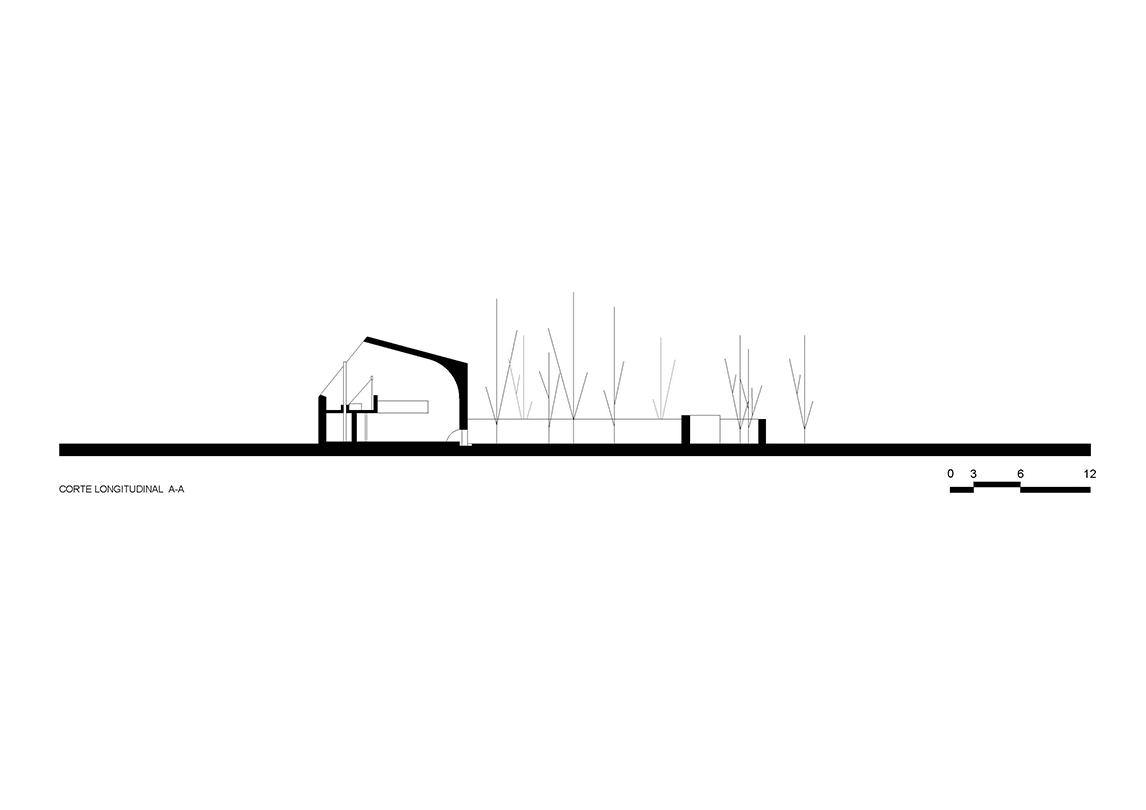 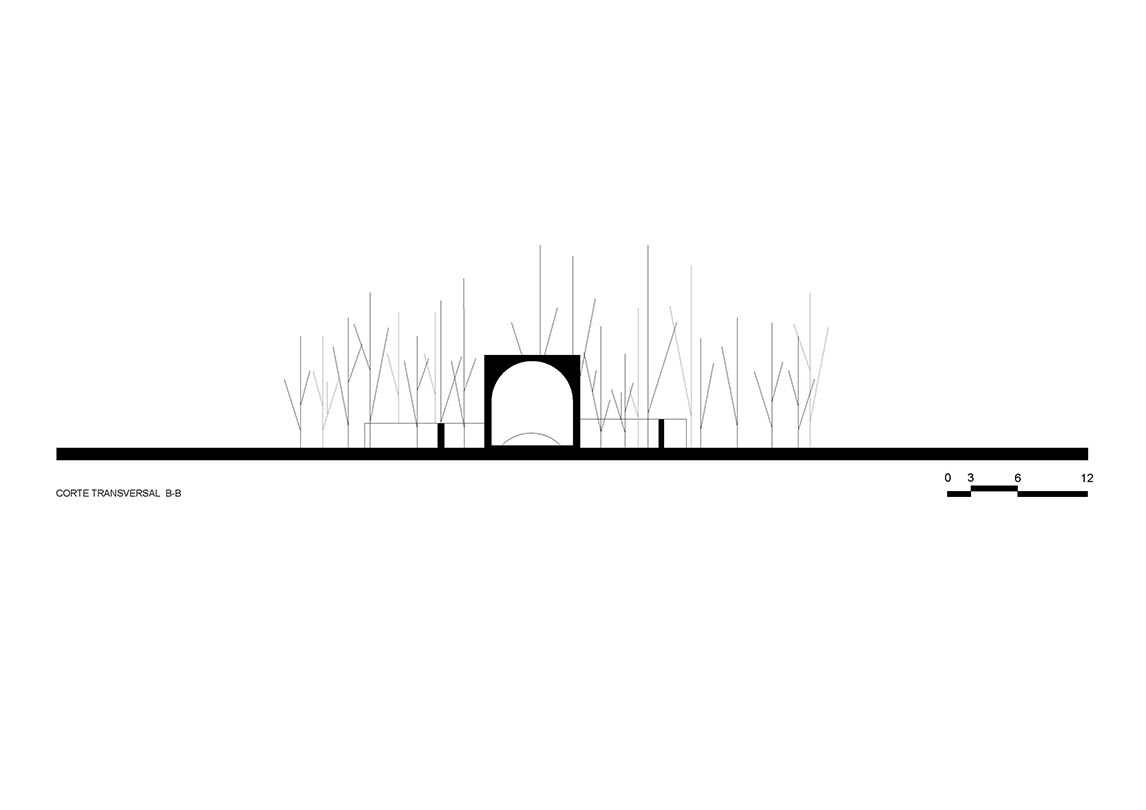 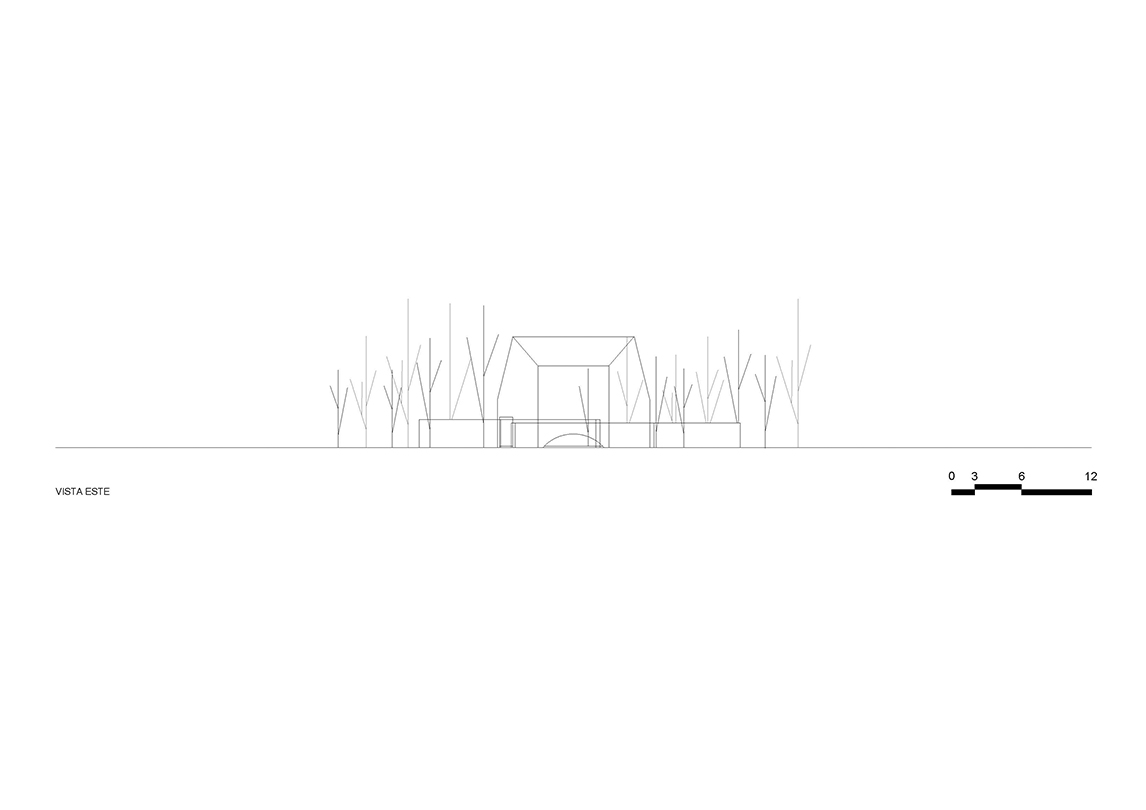 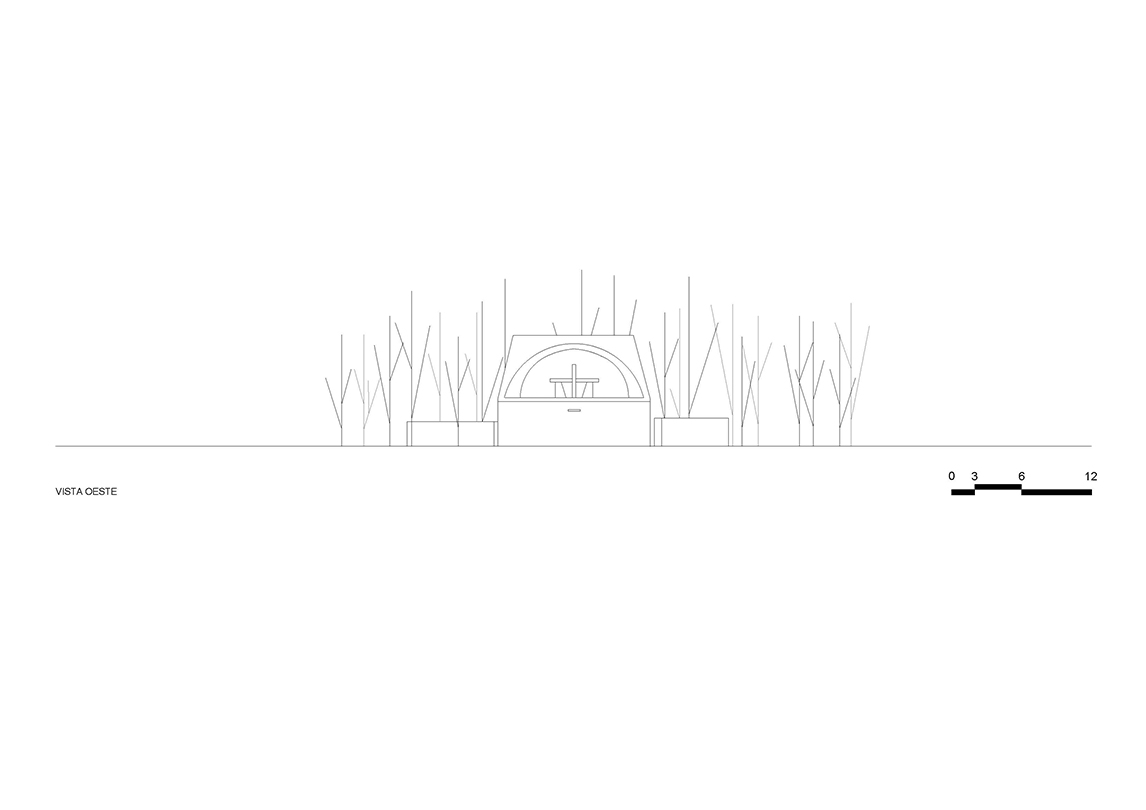 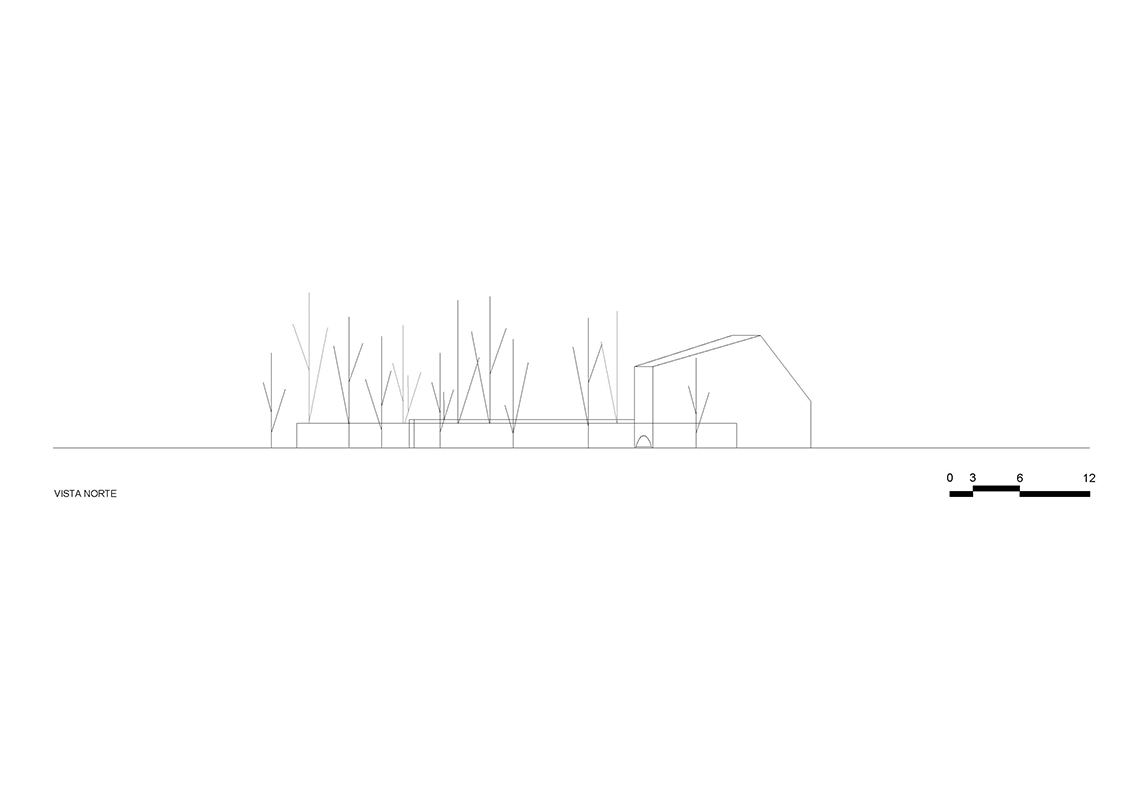 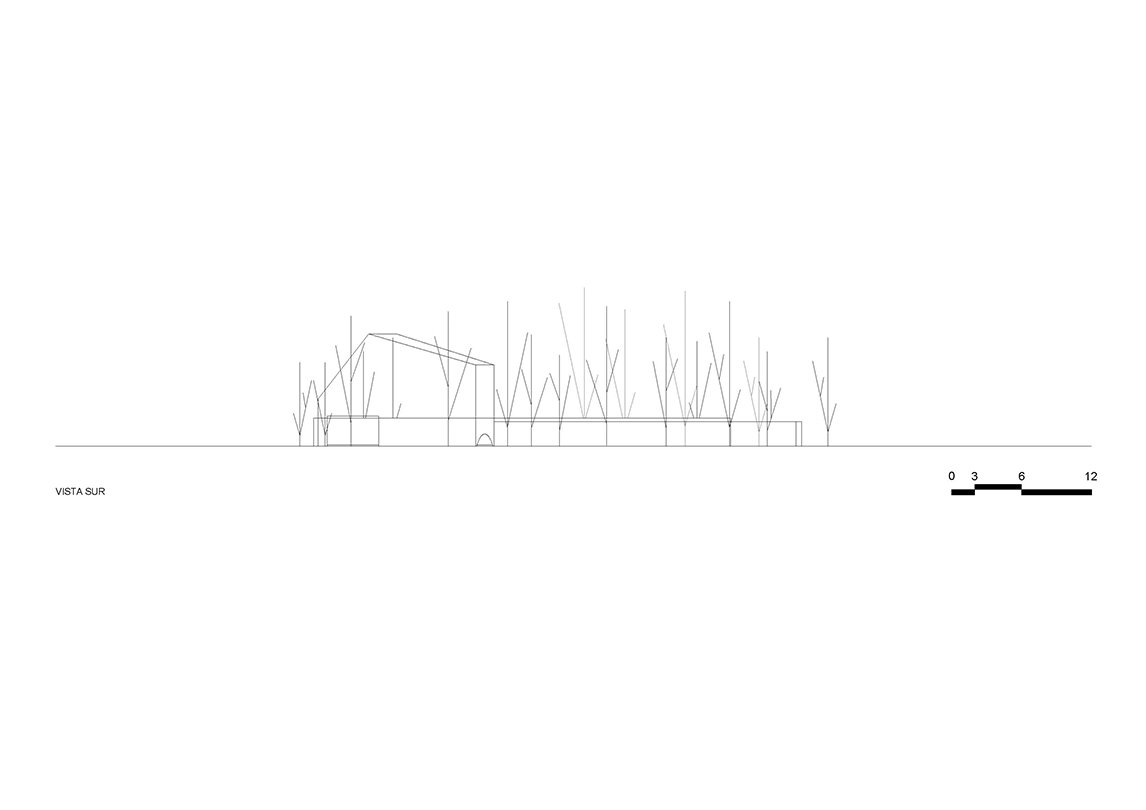 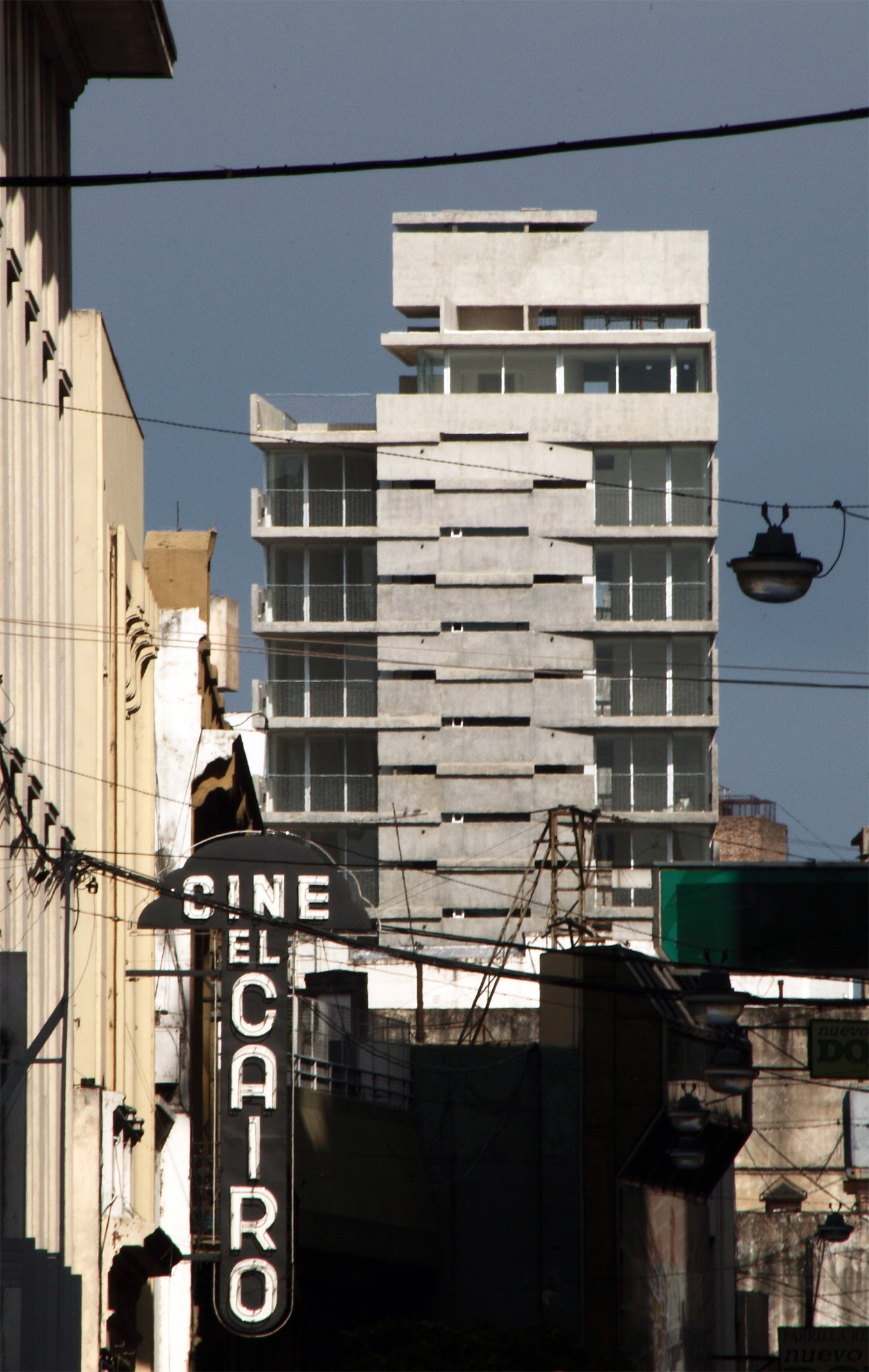 Maipu Prensa The Project is located in Rosario city, which, like most…