The “Lyoner Viertel” in Niederrad, Frankfurt is undergoing major change. An ever increasing amount of empty office space prompted a plan to convert it for residential use, thereby helping to regenerate this part of town. Leading the way in this initiative is the transformation of an empty office tower from the late 1960s into a residential block with 98 apartments. The simple cubic shape of the existing building was extended upwards by three storeys (including the top floor set back from the façade), the parapets were lowered and on the corners of the building loggias were created. Now more elegantly proportioned, the outward appearance with its strips of windows above white parapets, reminiscent of the classical Modern, and the clearly modelled ground floor, signals the functional changes within. Thanks to the square plan and the space between the two lifts, the core of the building could be used for sanitation installations and for other infrastructure. Flexible ground plans allow for an interior arrangement with two to seven apartments leading off each hallway. 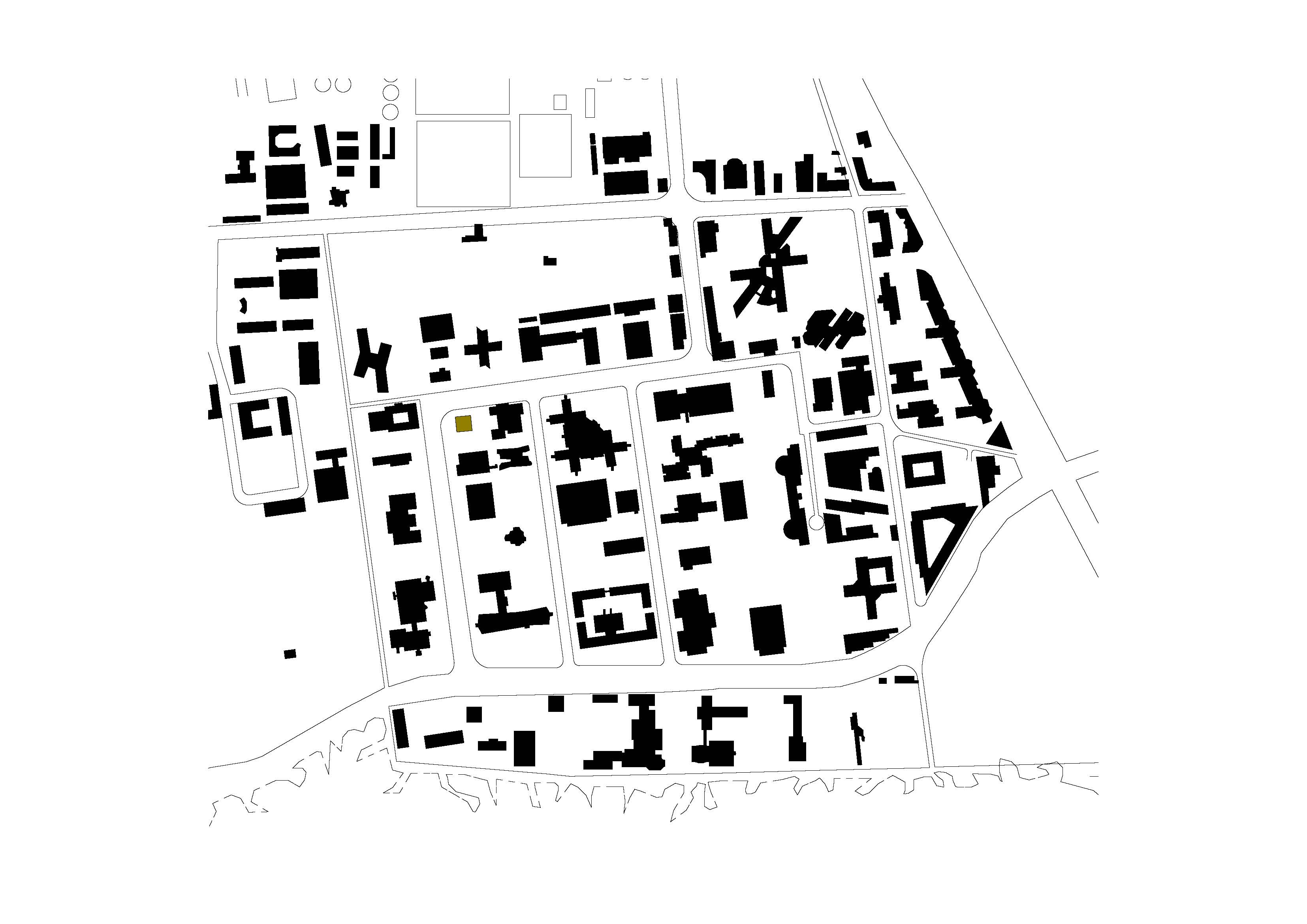 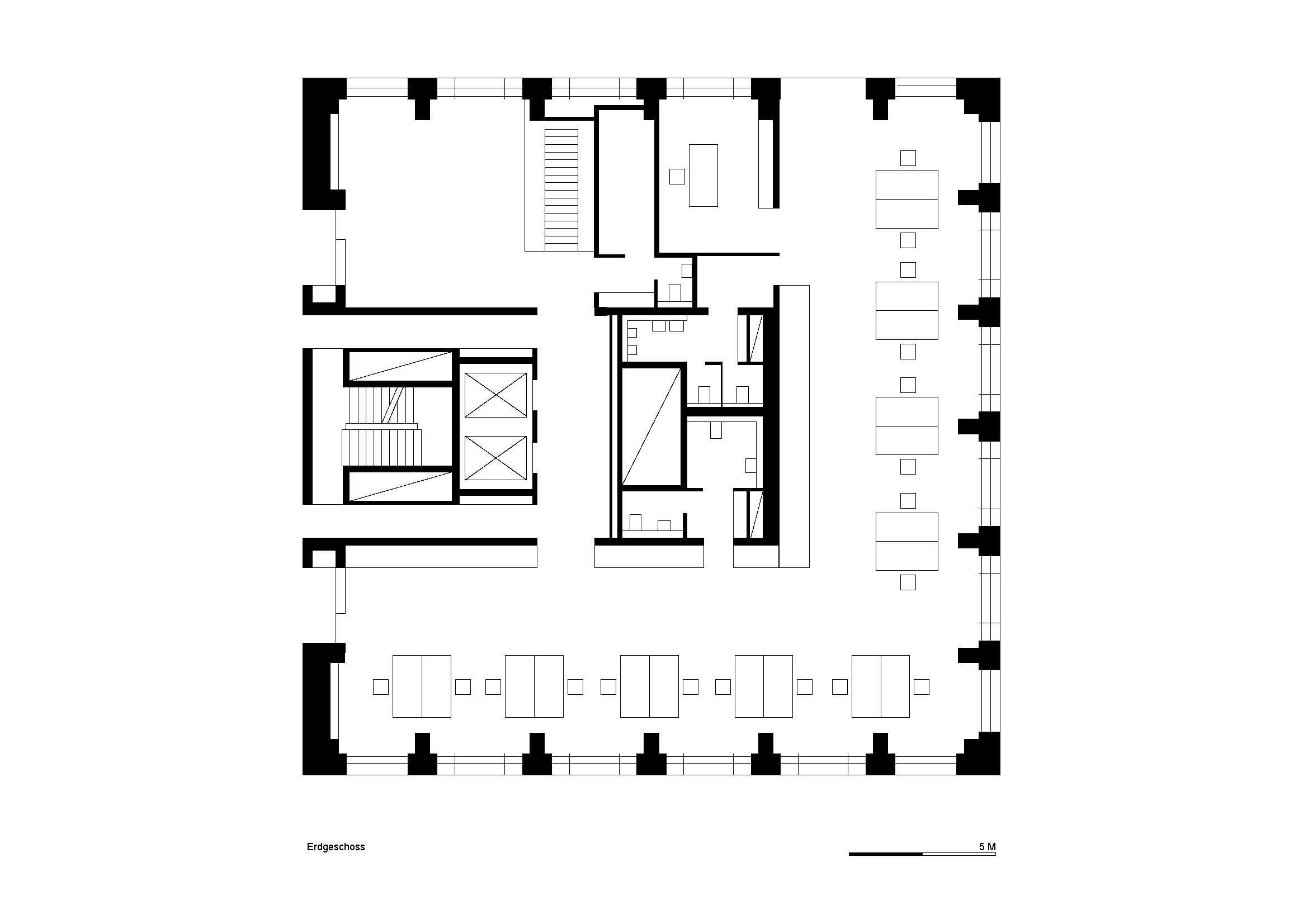 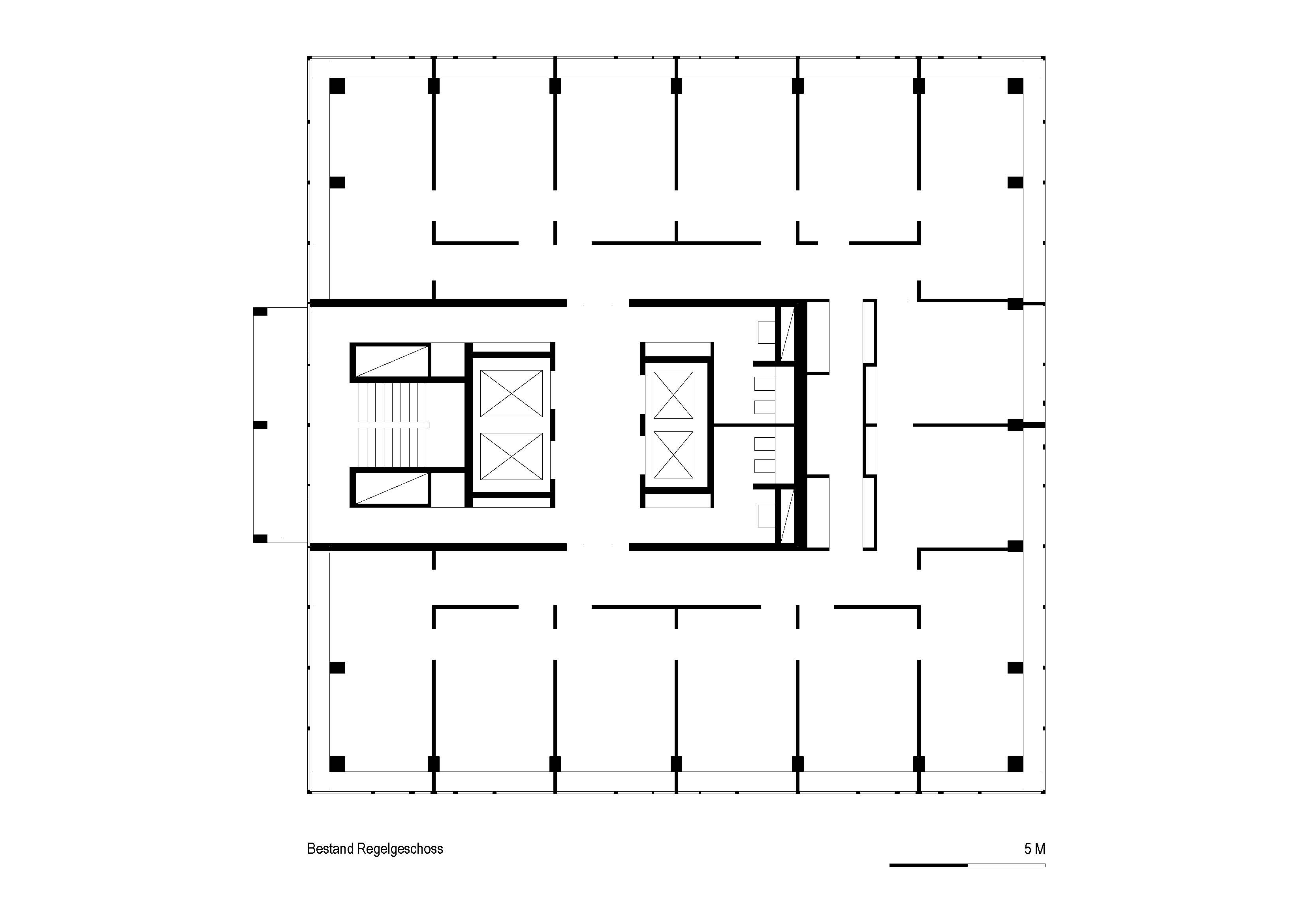 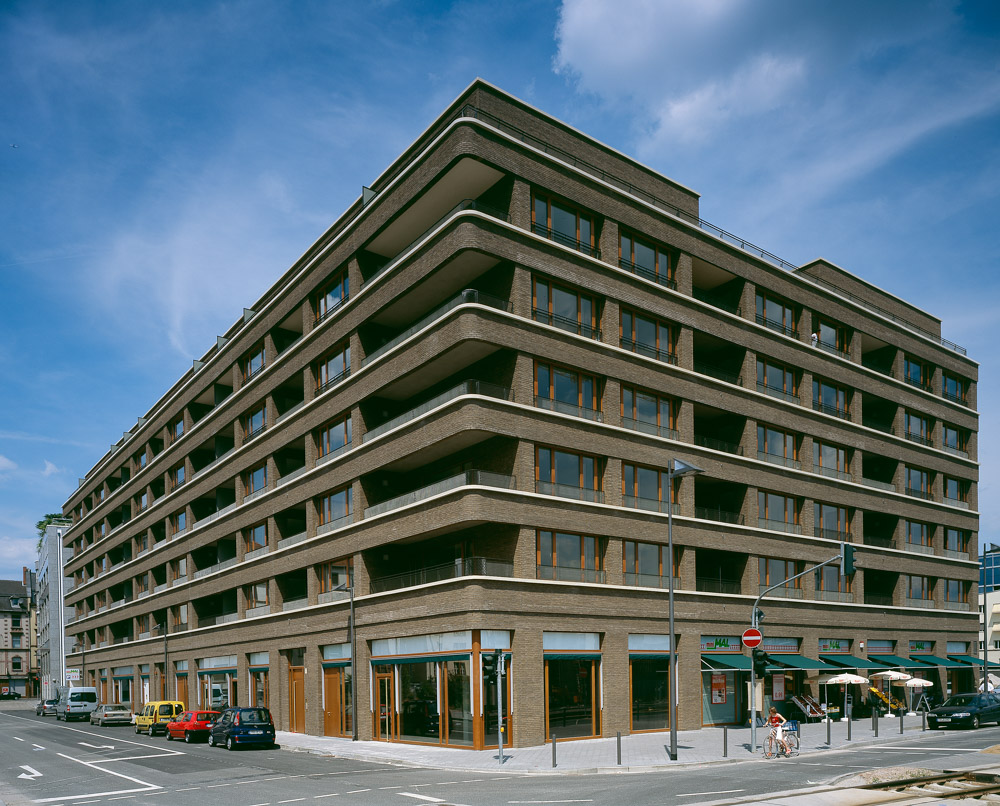 Our architecture is firmly rooted in the continuing tradition of the European city. For us, architecture is only sustainable if it serves to regain quality of life in the urban environment. Residential construction plays a key role here, for all social strata. Flexible ground plans, private outdoor spaces screened from view and spacious entrance halls are typical features resulting from this approach, as is the use of robust materials and the latest building systems and construction technology. In this way STEFAN FORSTER ARCHITEKTEN creates architecture that promotes contact between the residents and also offers scope for individualisation within the urban context.
FOLLOW
MESSAGE