The existing tram terminal loop in the area in front of the station got resituated underground, to make space for the various means of transportation, to connect all the tram lines to the station and to improve ease of transfer between them. An attractive shelter was created at the entrance to the tram stop at Graz Main station in the form of an extensive ring-shaped roof. The 80m long subterranean tram platforms open to natural light via generous apertures in the ceiling. The remodelling of the surface area as an urban space takes account of Europaplatz’s central role as a transport junction. 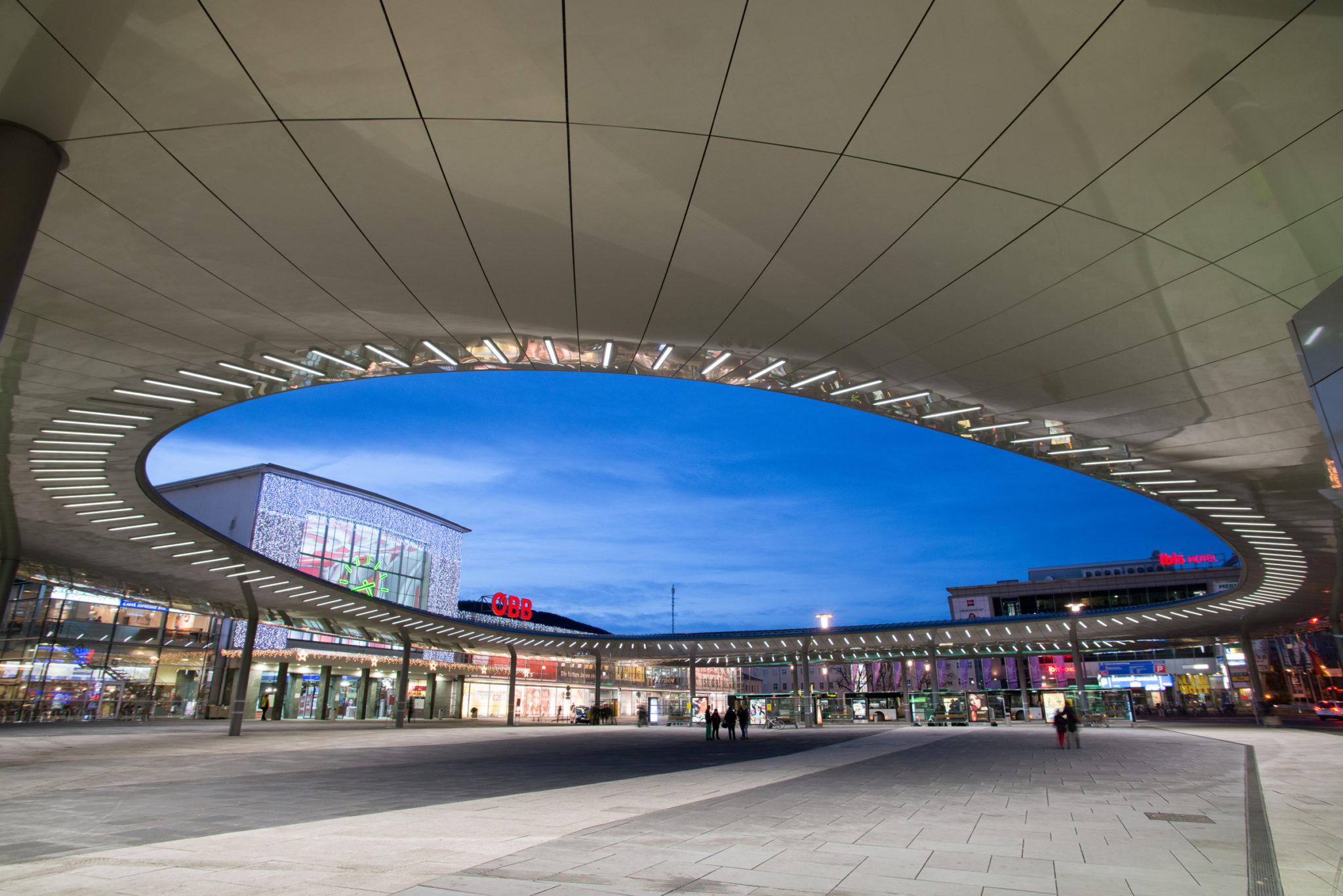 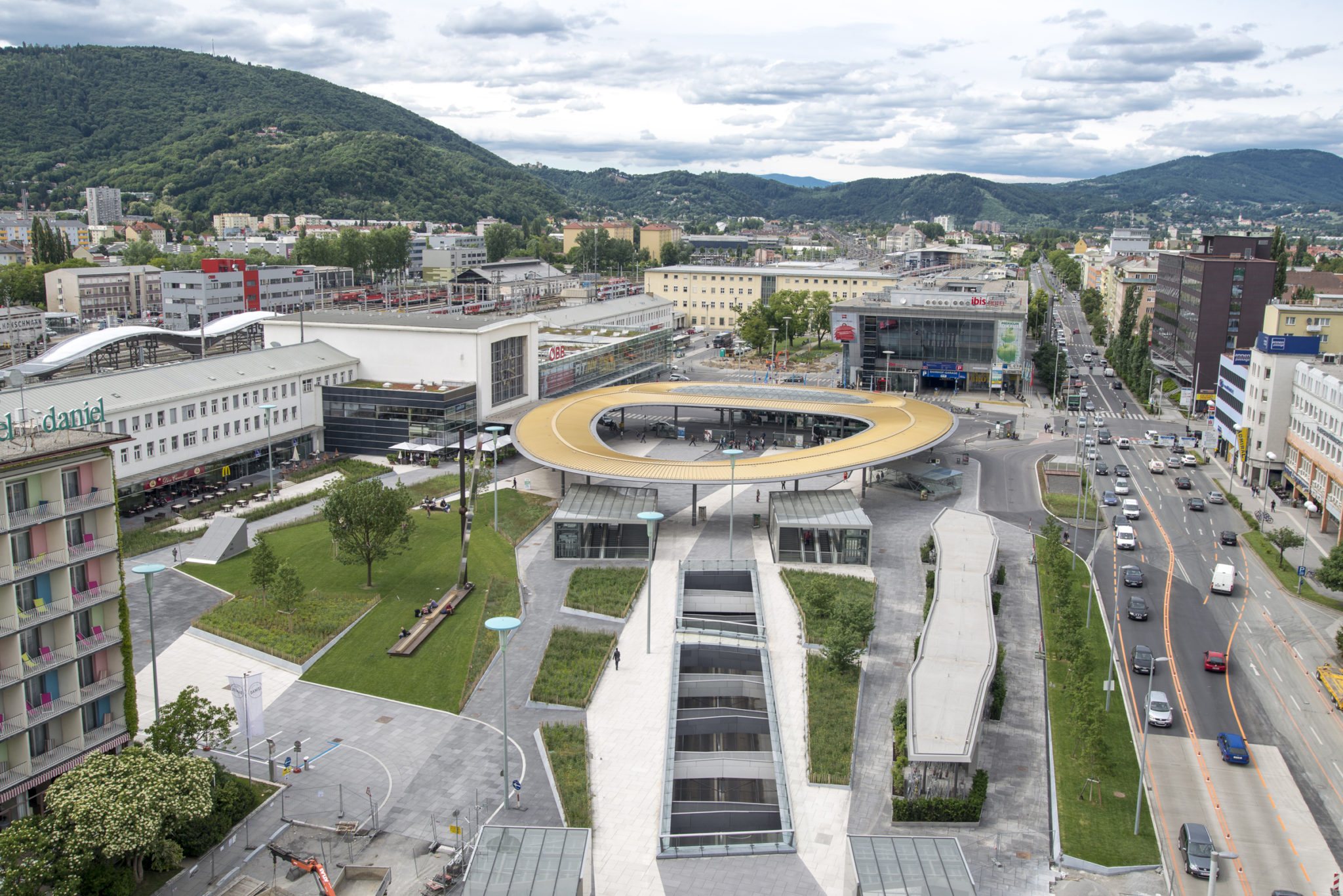 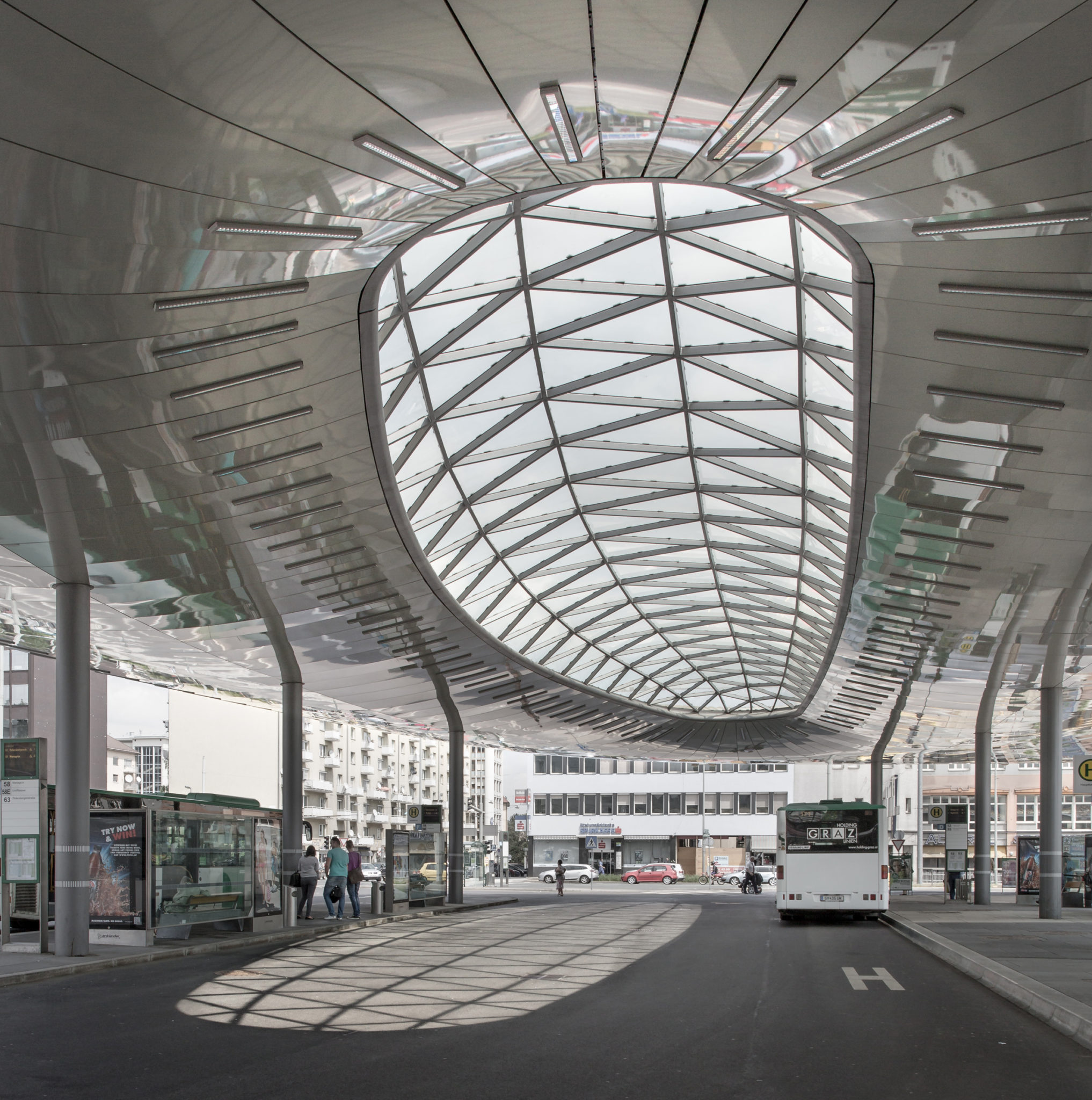 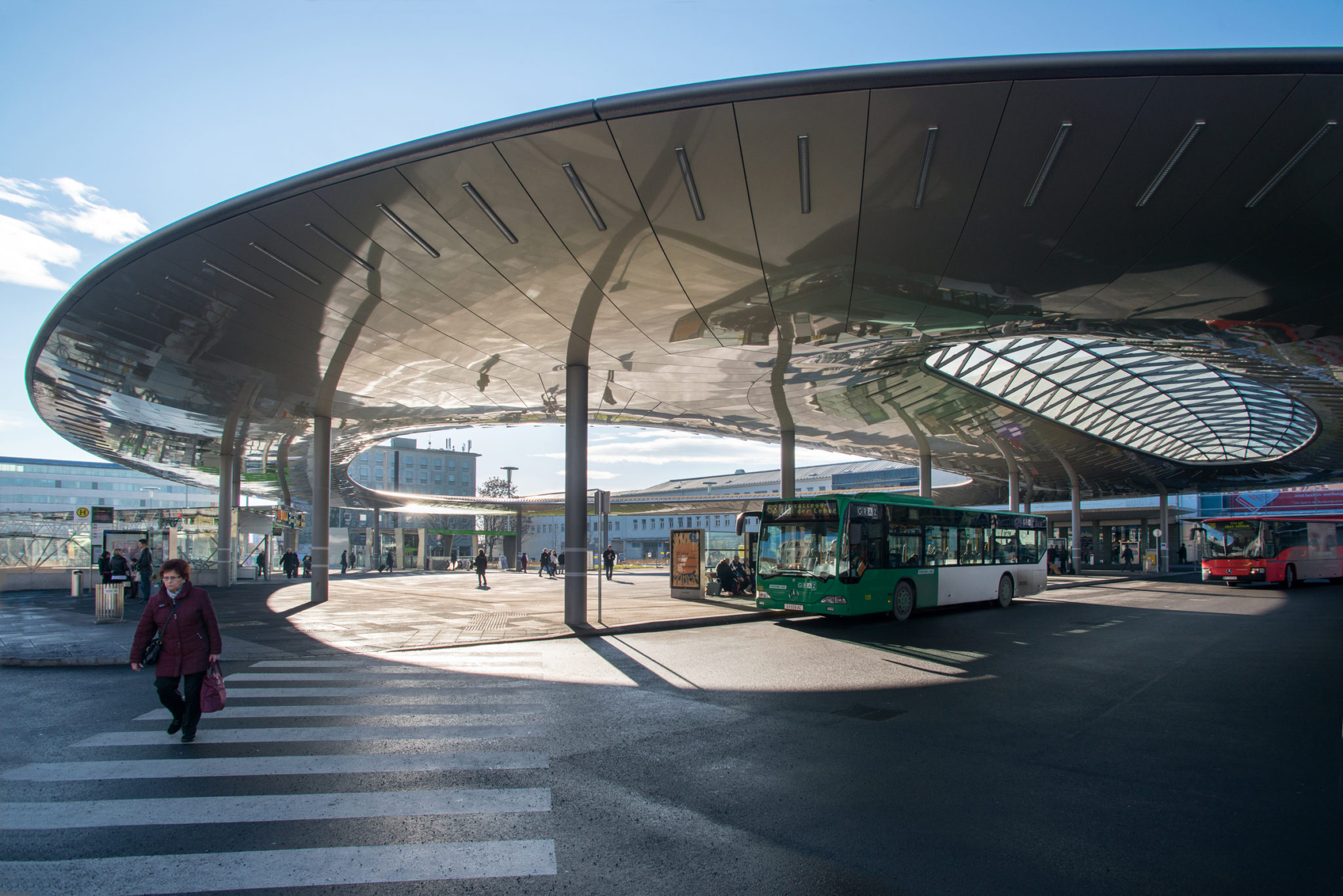 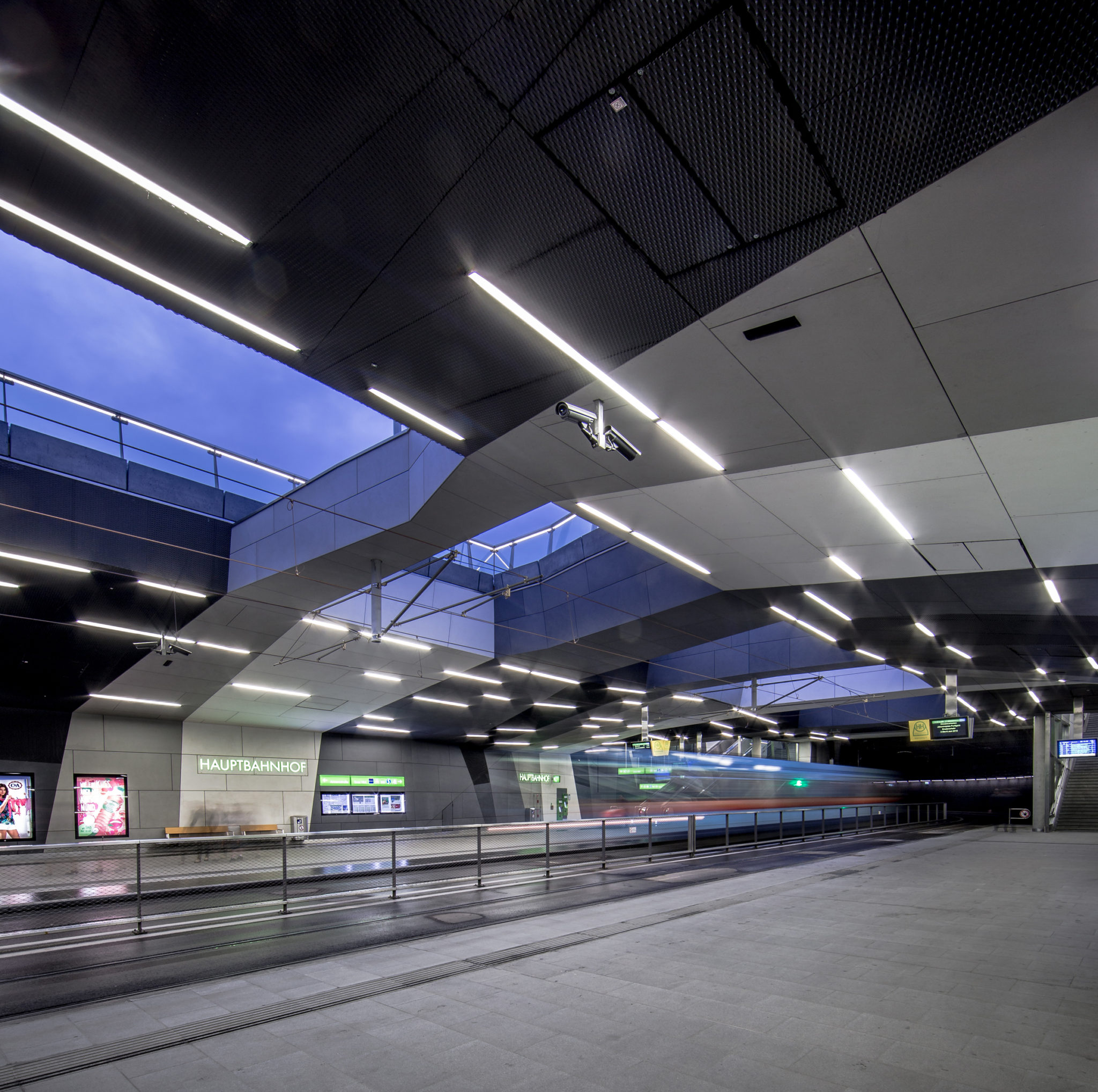 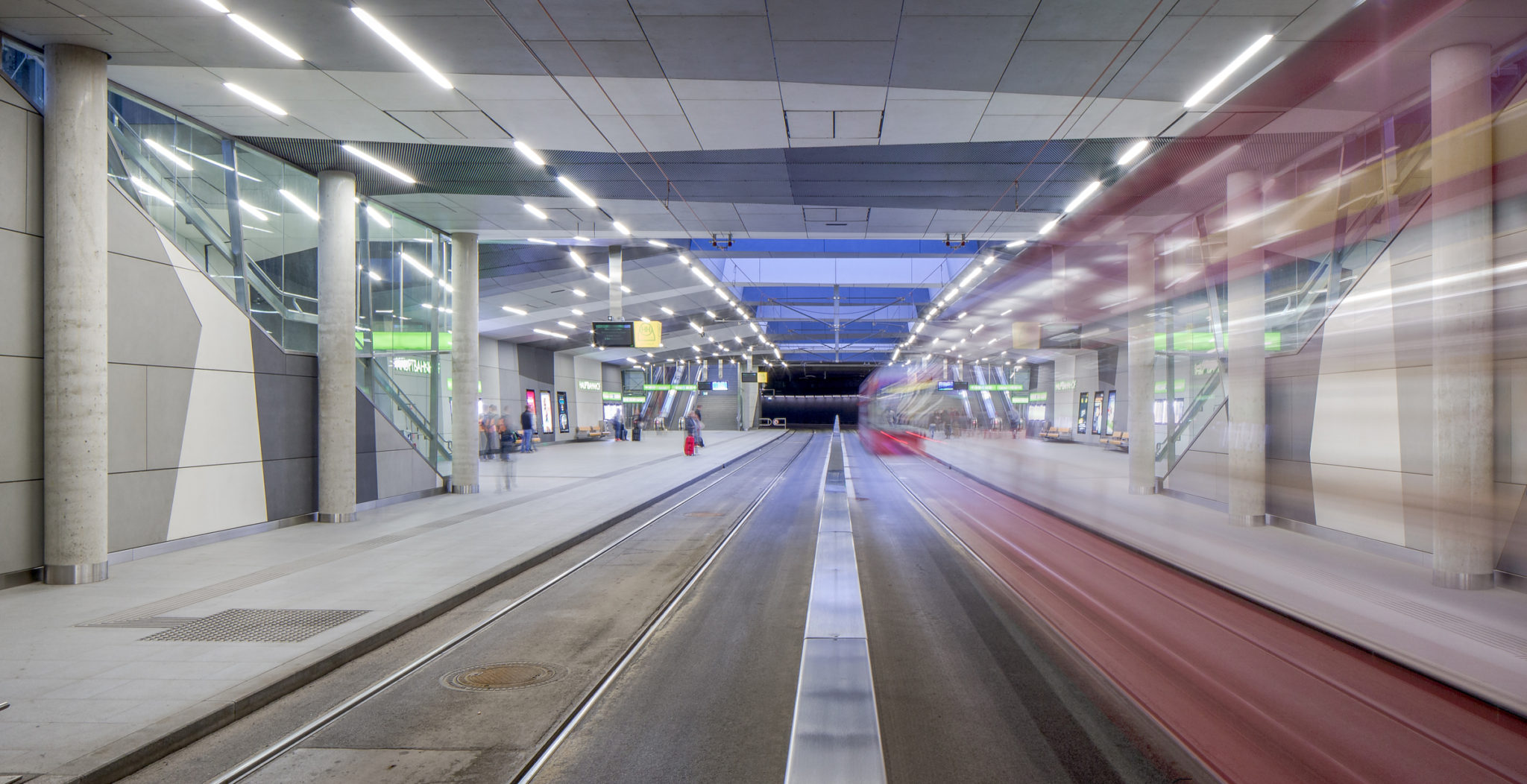 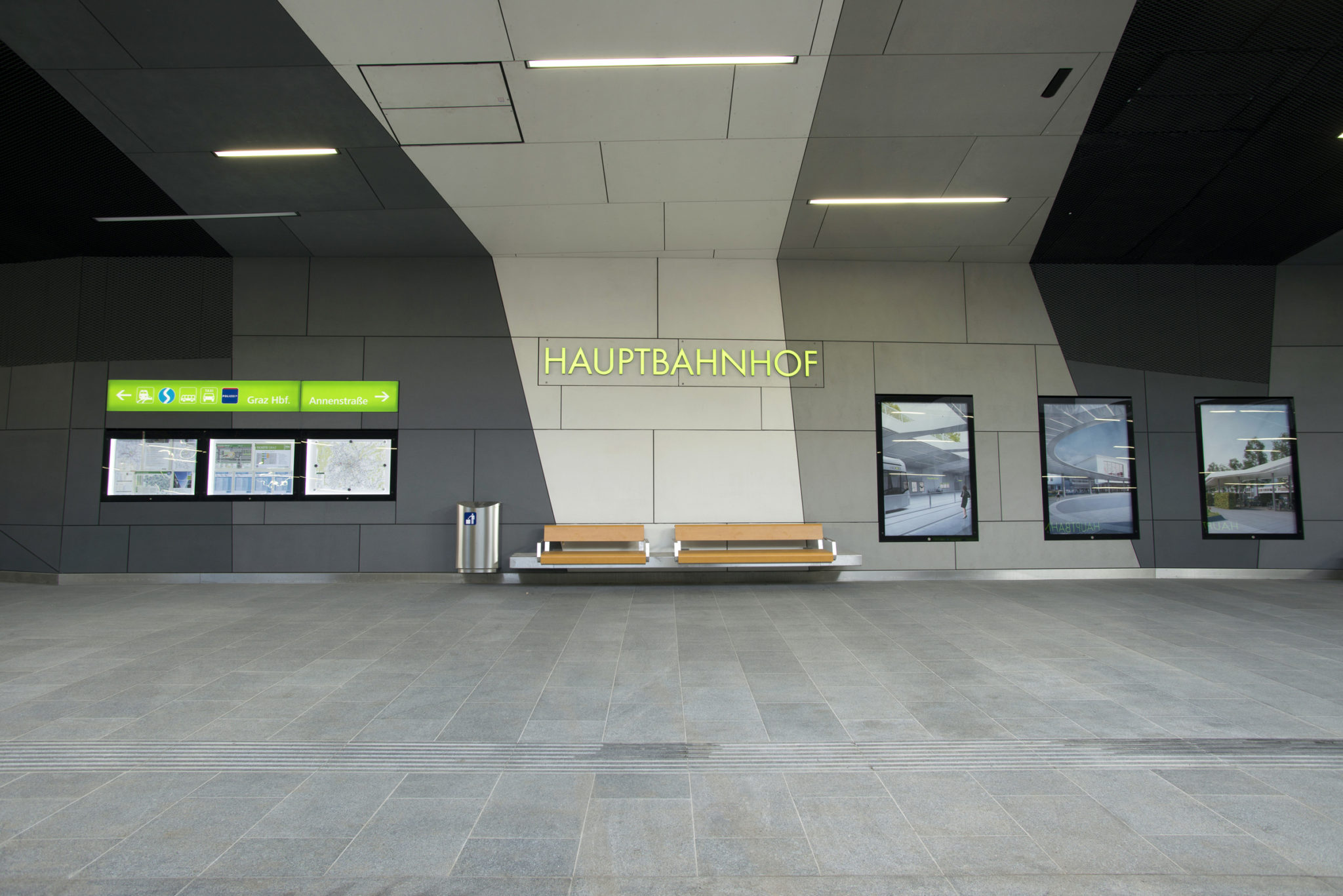 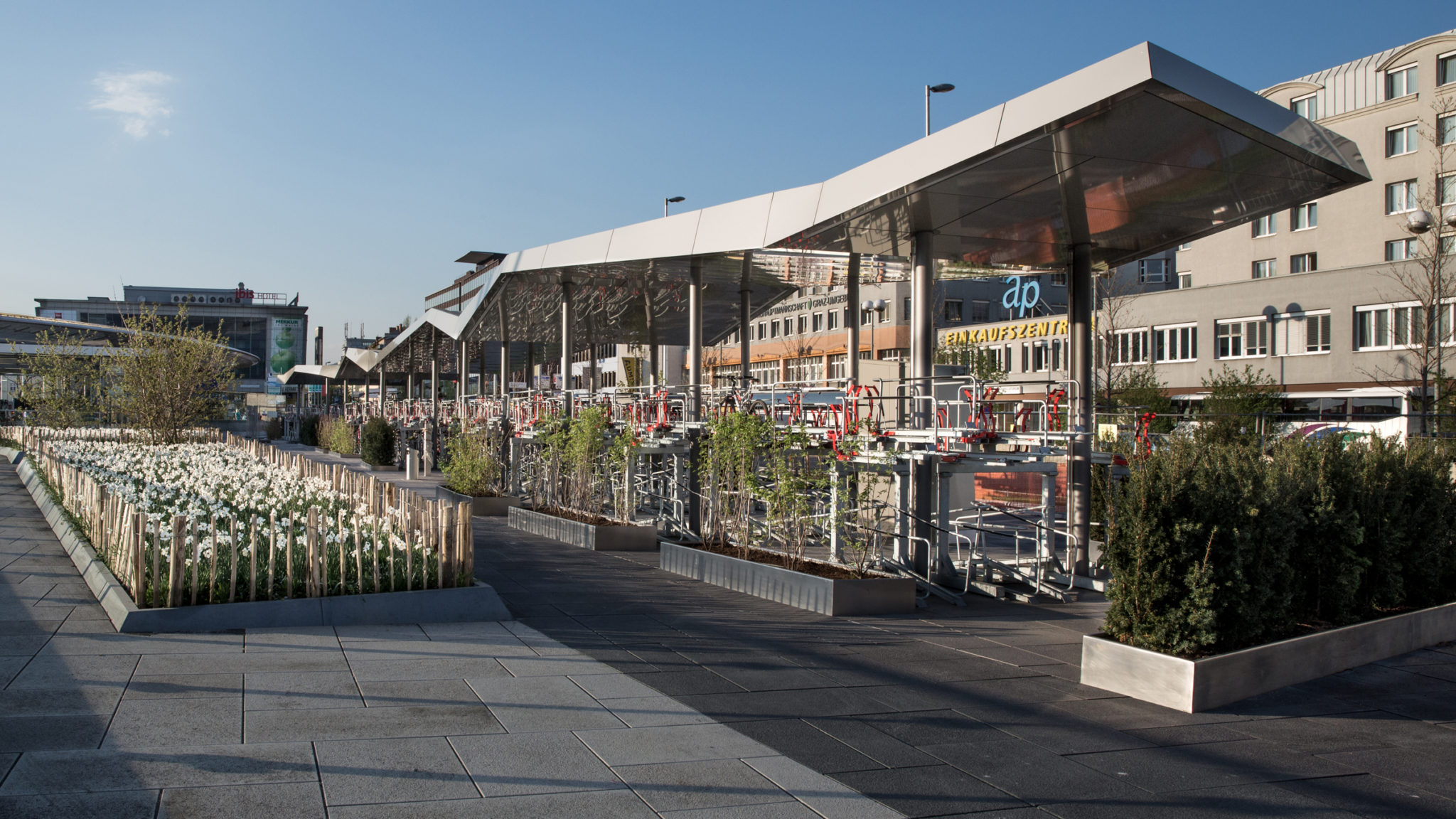 Main Station 2020, Graz The main station of Graz was reorganised and reconfigured as…