The appearance performs various scene setting as a simple white box about a summary, the inside.
In the first place the potential of the site was low concerning the factory zone where location requirements hung over by bus from Kawasaki Station more than ten minutes, and the charm that let you never live in the conspicuous mall under the situation that there was not there was necessary. Therefore I performed the personality setting of the resident every dwelling unit and translated it into a design.

A chic image that the A type drinks bourbon while a boy pro-IT that is Dan tea looks at the night view and introspects with the result of the work on the day. I established the dirt floor space to be able to bring work in the house for SOHO on a holiday.

The variableness type universal Sioux pace that the B type was full of the light that a newly-married couple called a friend, and could have a party, and overflowed. I established the room which could become the nursery to follow a change of the family constitution.

The room where the designer whom the C type reminds of a southern country resort and a nostalgic cafe, and the chic tree-like furniture such as the Cali sargasso meets lives in. Because they would show life space clearly casually, I established the storeroom in the depths and established the space to shut up a too many thing in.

The space to be relieved at such as the hideout that the D types overflowed to natural material like the lodging of the country, and was separated from a daytime crowd. The bathroom washing face space was based on black to refresh a prostrate heart in a house in a company and found you.

The E type was a room of the girl leading role with a pretty atmosphere and the kitchen confronted a window and established it and could face the scenery, and a housework line of flow of a washing machine, the washing face was living access, and housework and life space picked quarrel closely.

The conventionality scene setting such as the above was a common thing until now in the world of the building, but such a consumption will think that an idea of building it is expected in various quarters in future. 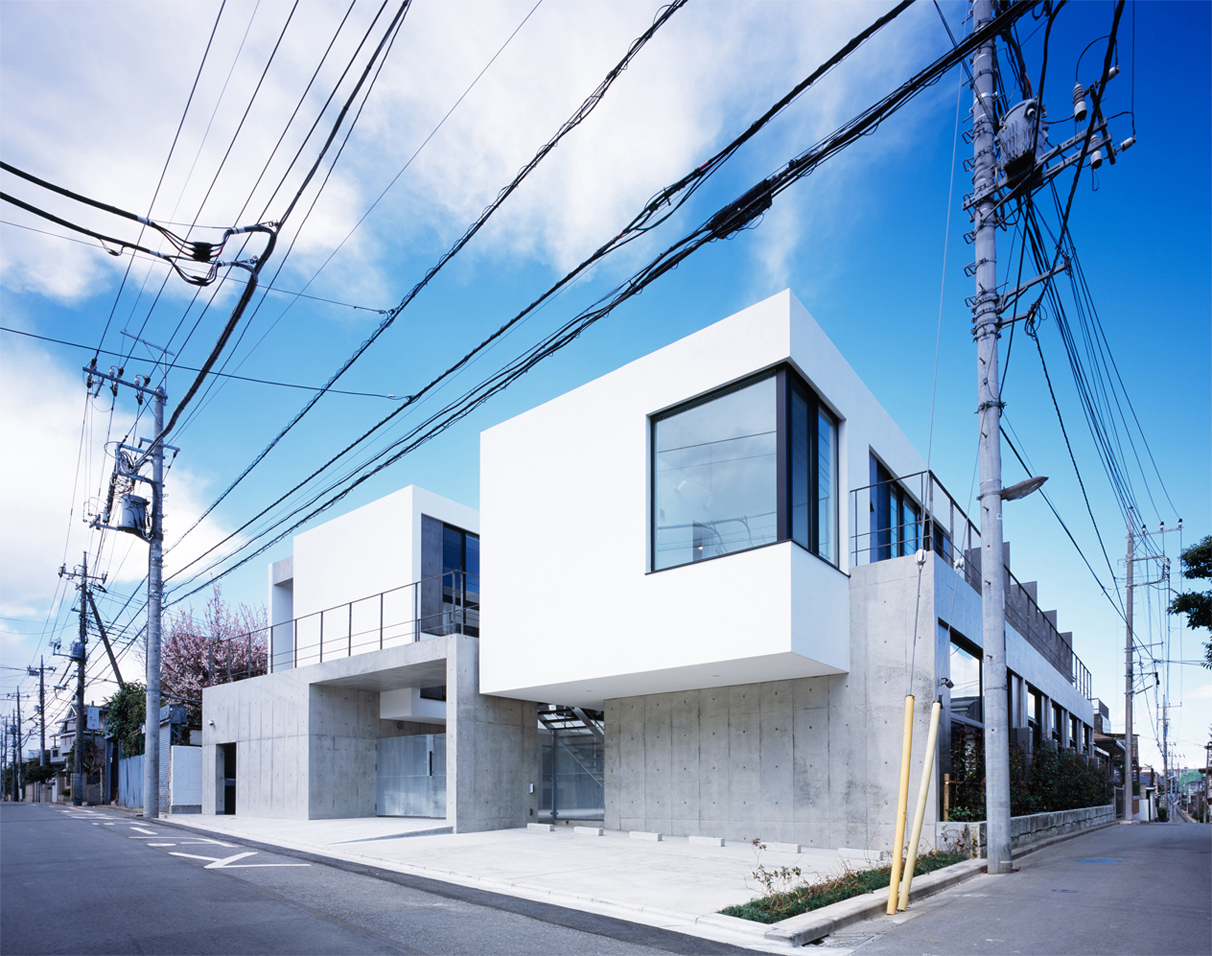