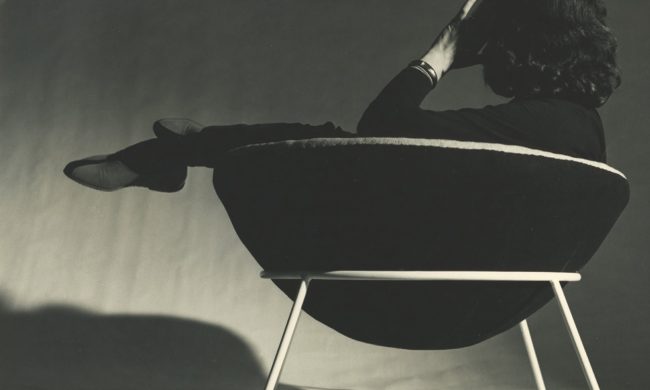 In the theatre, a stage comes to life when the actors begin to perform. So it is with Lina Bo Bardi’s architecture. Her buildings are vibrant when inhabited: they come to life with the energy, diversity and creativity of people.

Born in Rome in 1914, Lina’s extraordinary legacy as an architect, set designer, editor, illustrator, furniture designer and curator, has yet to be fully acknowledged. Lina moved to São Paulo in 1946. But the turning point came in 1958–1964 when, living in Salvador de Bahia, she found the roots of Brazil’s popular culture. Lina managed to successfully integrate the values of the Modern Movement with popular culture.

She applied sophisticated construction techniques learned from local craftsmen to her design for the Museu de Arte Popular do Unhão. She also planned the creation of a crafts center and an industrial design school. In her words: ‘It was to be a Museum of “Art” as an “Art”, that is, to “do things”, everyday happenings.’

Years later, in São Paulo, Lina was commissioned to design SESC Pompéia, a leisure centre built in an old factory. She organised space without hierarchy: swimming was deemed as important as learning weaving, a jazz concert, or playing chess. She created a culture of convivial diversity that continues today: inclusive environments where the old and the young interact.

Lina Bo Bardi: Together pays tribute to Lina’s capacity to engage with every facet of culture and to see the potential in all manner of people. Artist Madelon Vriesendorp has conducted workshops at Solar do Unhão and combined objects made there with others of her own and artefacts by Brazilian craftspeople. Tapio Snellman’s film installation explores the life generated by SESC Pompéia within São Paulo and draws parallels with the city of Salvador.

Combined, these two works do not merely recreate Lina’s methods or represent her work, but instead allow a more direct experience through a form of re-enactment.

Assemble designed and built a flexible enclosure, a set of display furniture and a technical system. The exhibition furniture designed by Assemble can adapt to a range of gallery situations and presents the diverse content within one space, without hierarchy. The furniture was cast using snowcrete with vermiculite aggregate, which was then hand-hammered to make a rough, goldflecked surface. The material palette and construction methodology learn directly from Lina Bo Bardi’s approach to making buildings, and the display of exhibition contents, without hierarchy, follows many of Lina’s own curatorial practices.