Variance procedure 2010, 1st place: The new nursery for three groups was created nestled between the tennis court and the protected shore zone. The wooden structure that is based on the design of a single-storey club house was erected within two weeks from prefabricated elements.

Three protruding, raised main groups of rooms divide up the shell structure horizontally and vertically. A south-facing, circumferential frame is designed as a type of brise soleil and connecting element between the building volumes and the atria. The protected atria provide the groups with a summer room and form a flowing transition between the inside and outside space. 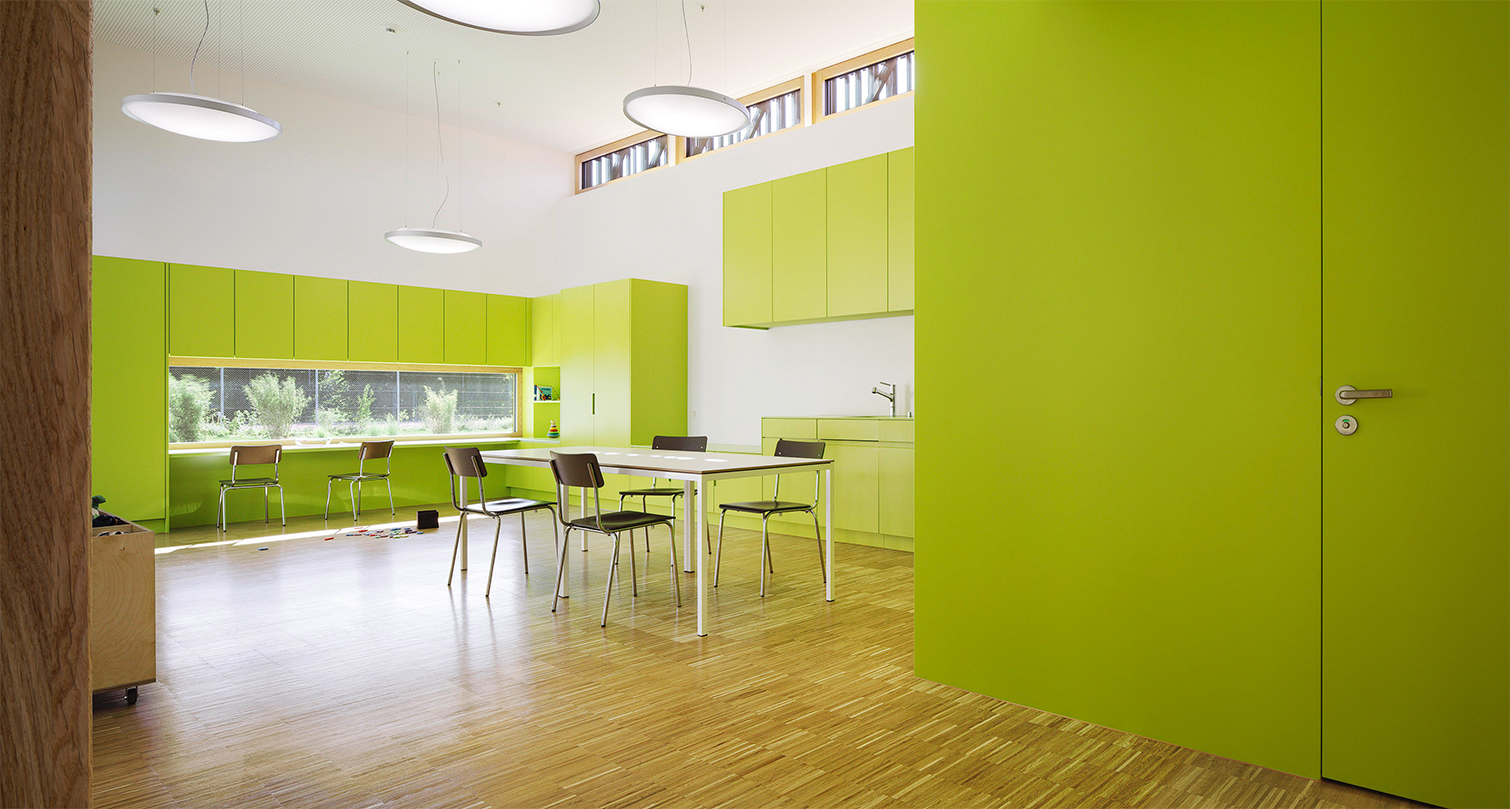 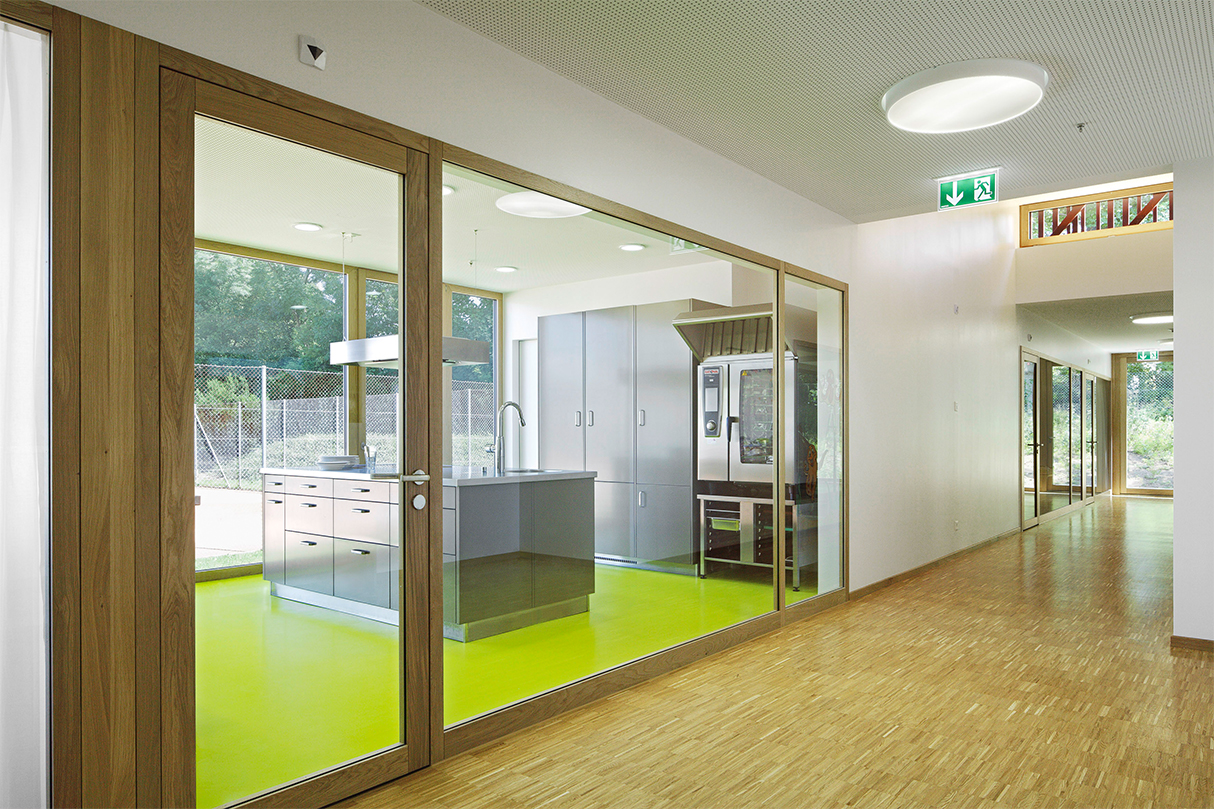 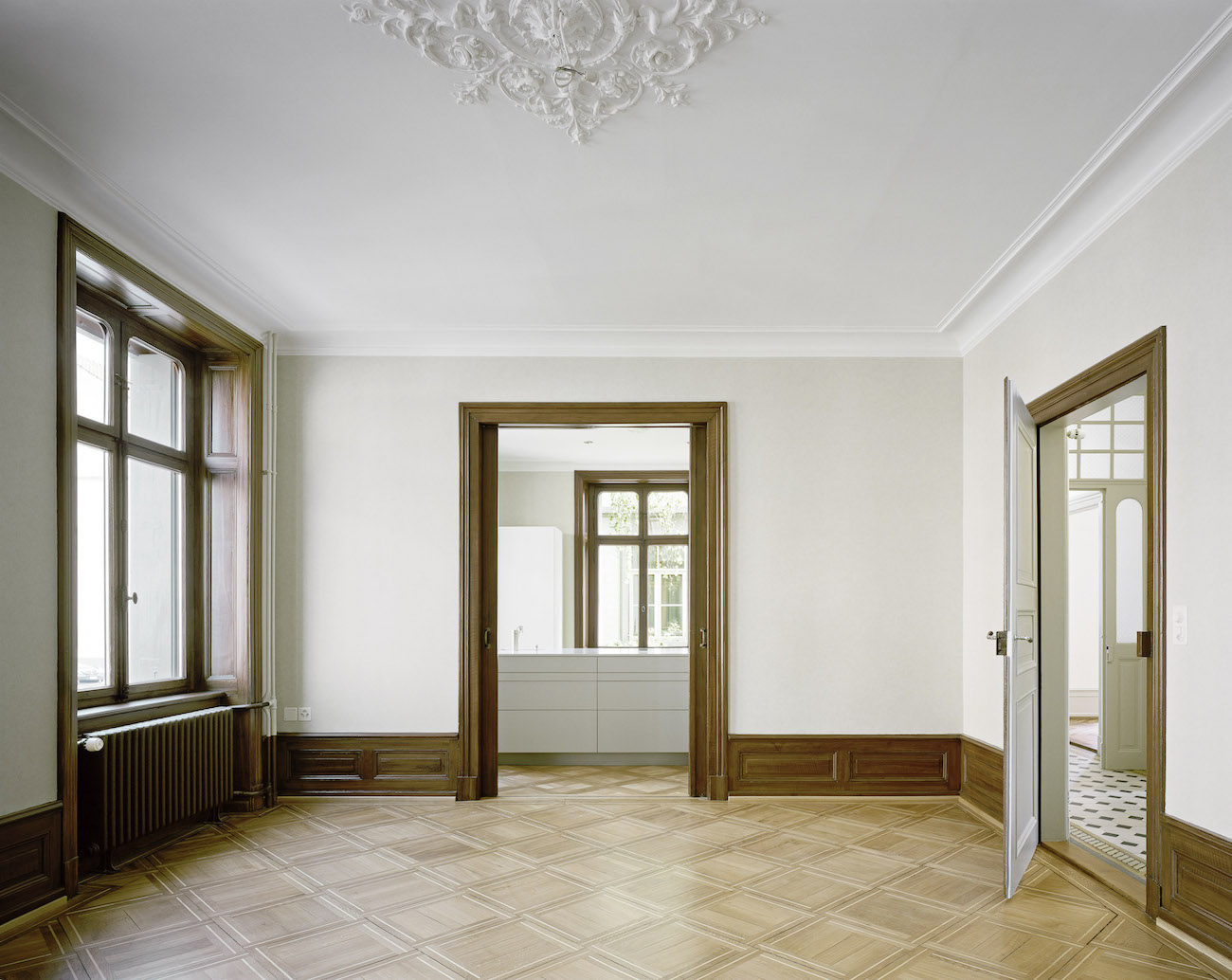 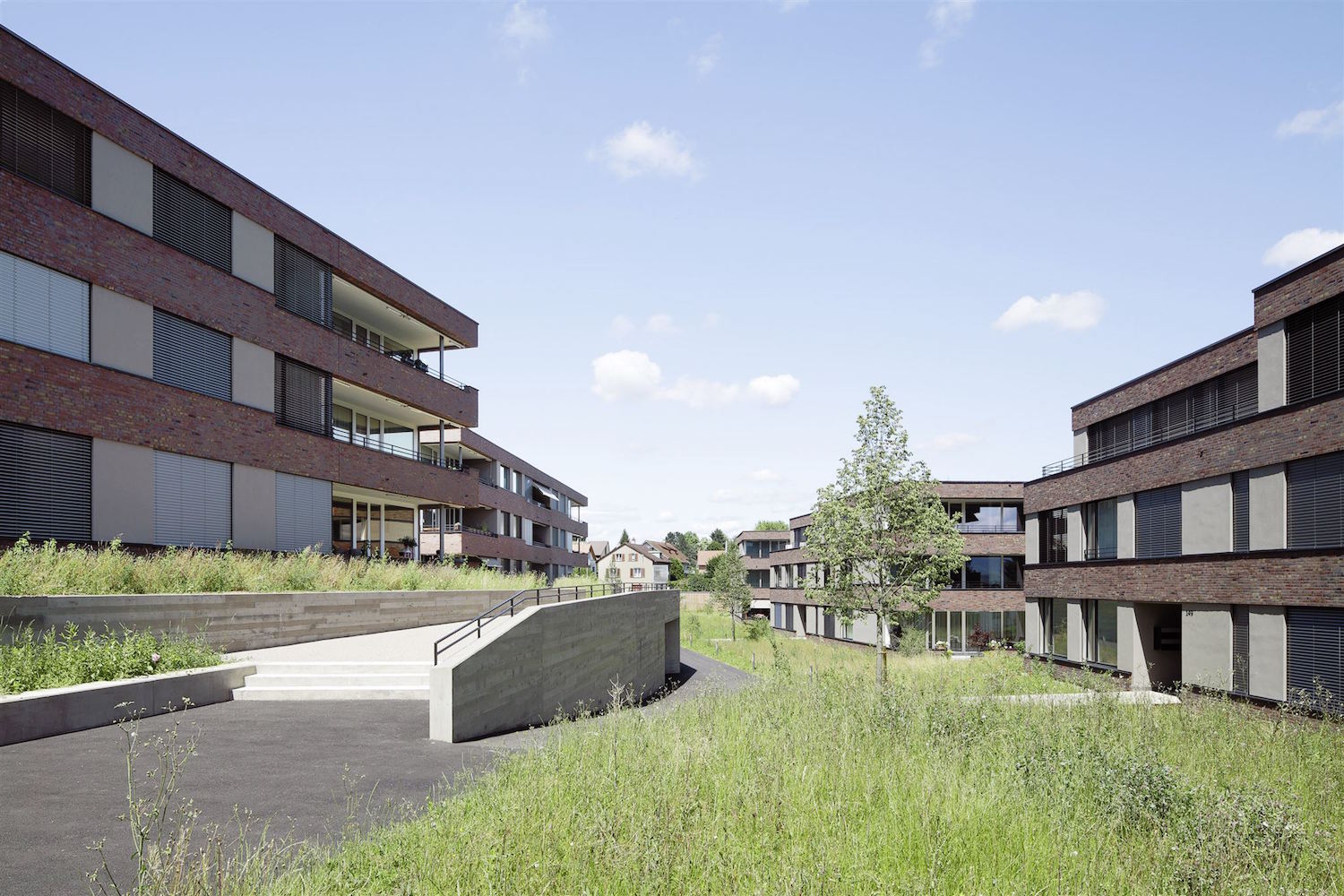 Residential development “Ziegelhof” in Oberwil Study commissioned 2007, 1st place: The site is on the…